Important news for everyone who has been vaccinated Johnson & Johnson People who are immunized with a single-dose preparation of Johnson & Johnson can receive a booster dose of RNA vaccine. This is shown by preliminary data from a US study, quoted by AFP, Associated Press and BTA.

The study was funded by the US National Institutes of Health. The aim is to test the possibility of mixing a vector and RNA vaccine against coronavirus – a booster dose of a preparation other than that of the initial immunization. Two different types of COVID-19 vaccines are not currently allowed in the United States.

The study involved 458 adults who were injected with one of the three drugs approved for use in the United States, Pfizer, Moderna or Johnson & Johnson, at least 12 weeks ago.

Each of these three groups was divided into three more to receive one of the vaccines as a booster dose, respectively. In total, there are about 50 people in each of the nine groups.

The researchers analyzed the level of antibodies 15 days after the injection of the booster dose.

In volunteers who have been vaccinated with the preparation of Johnson & Johnson, the antibody level increased four-fold after the booster dose of the same preparation was administered.

Vaccination with a new dose, but with the preparation of Pfizer, increases antibodies 35 times, and with Modern – 76 times, according to the survey data.

Immune protection in people who are initially vaccinated with Modern, each time is higher than those chosen Pfizer or Johnson & Johnson, regardless of the preparation used for a booster dose, show the analyzes of American experts.

In addition, “no security problem has been identified,” the researchers said.

The data from the study are preliminary and will be reviewed again.

Arrested couple have sex in a police car 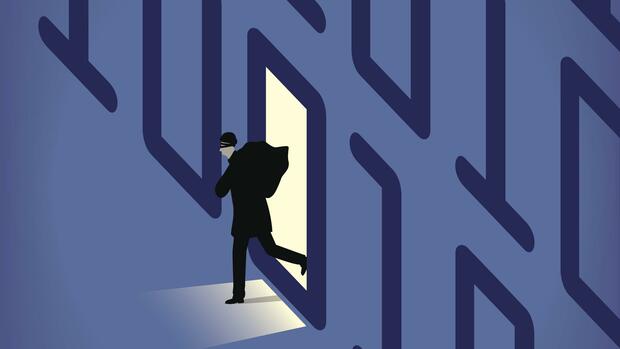 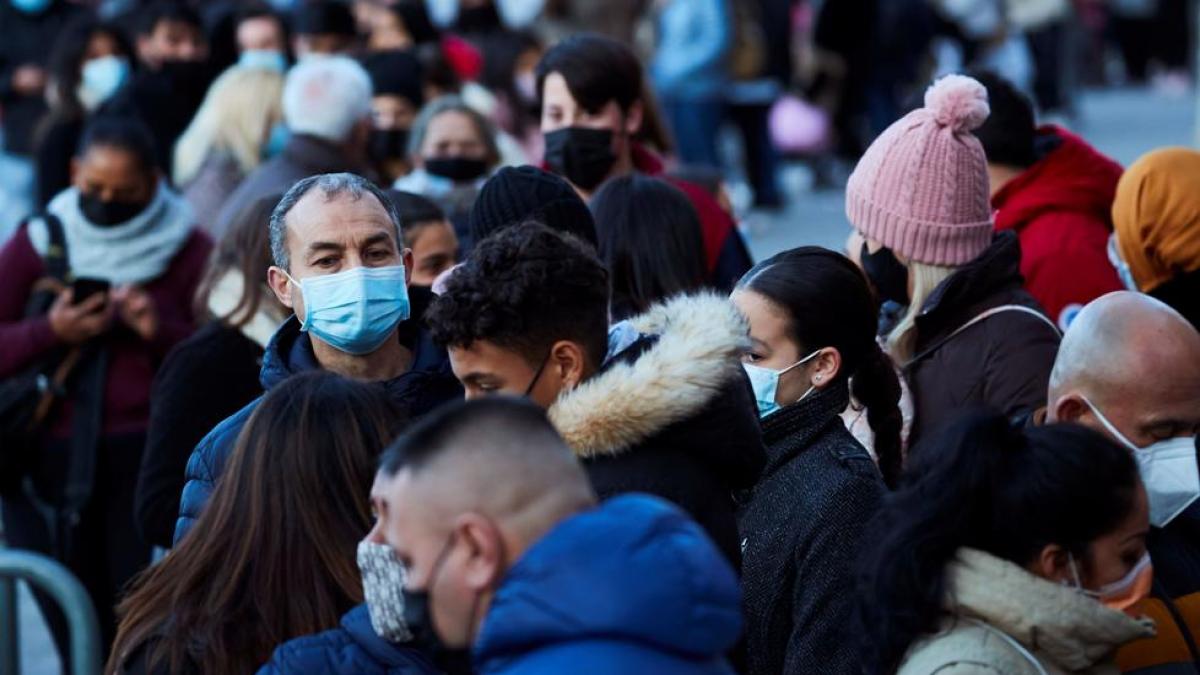