Imbroglio around the America’s Cup course

Emirates Team New Zealand, which will defend the America’s Cup, won in 2017, from March 6 at home in Auckland, is currently in conflict with the three challengers (the Italians of Luna Rossa, the Americans of American Magic and the British from Ineos Team UK), who will try to join the New Zealand challenge to compete for the prestigious trophy.

The reason ? The removal of part of the Cup route, which was requested by Luna Rossa and which has received support from American Magic and Ineos Team UK. In fact, the challengers had learned that they could not use two of the five sections of the course in Auckland harbor during the Prada Cup (the event that will qualify a challenger for the America’s Cup), in order to not to disrupt maritime traffic.

As a result, the fact that these two sections could then be used for the America’s Cup was seen as an advantage for Emirates Team New Zealand, who would have had more time to train in these two areas. Luna Rossa then entered an arbitration panel and obtained the deletion of the two routes in question.

The move had angered the New Zealand challenge, who announced on Saturday that they would appeal. The stake around the two zones which disappeared from the course, is that they are also the most accessible for the public, which will wish to follow the next America’s Cup.

Emirates Team New Zealand also said on Saturday that it had presented a proposal to the three challengers to find a solution. According to New Zealand Herald, Auckland City Hall would also discuss with Luna Rossa, American Magic and Ineos Team UK.

PrevPreviousWhere did Covid-19 come from? Scientists with new evidence
NextCorona in Cologne: Incidence with record valueNext 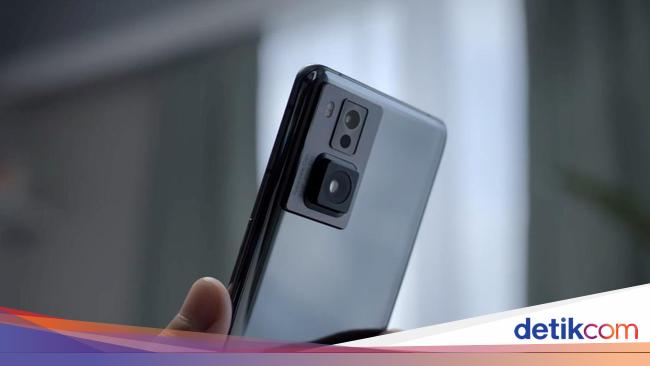 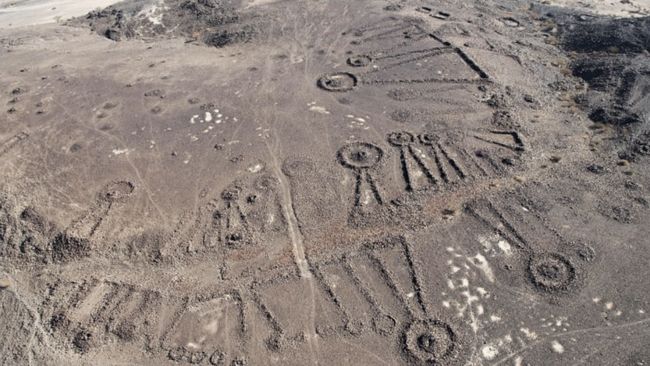 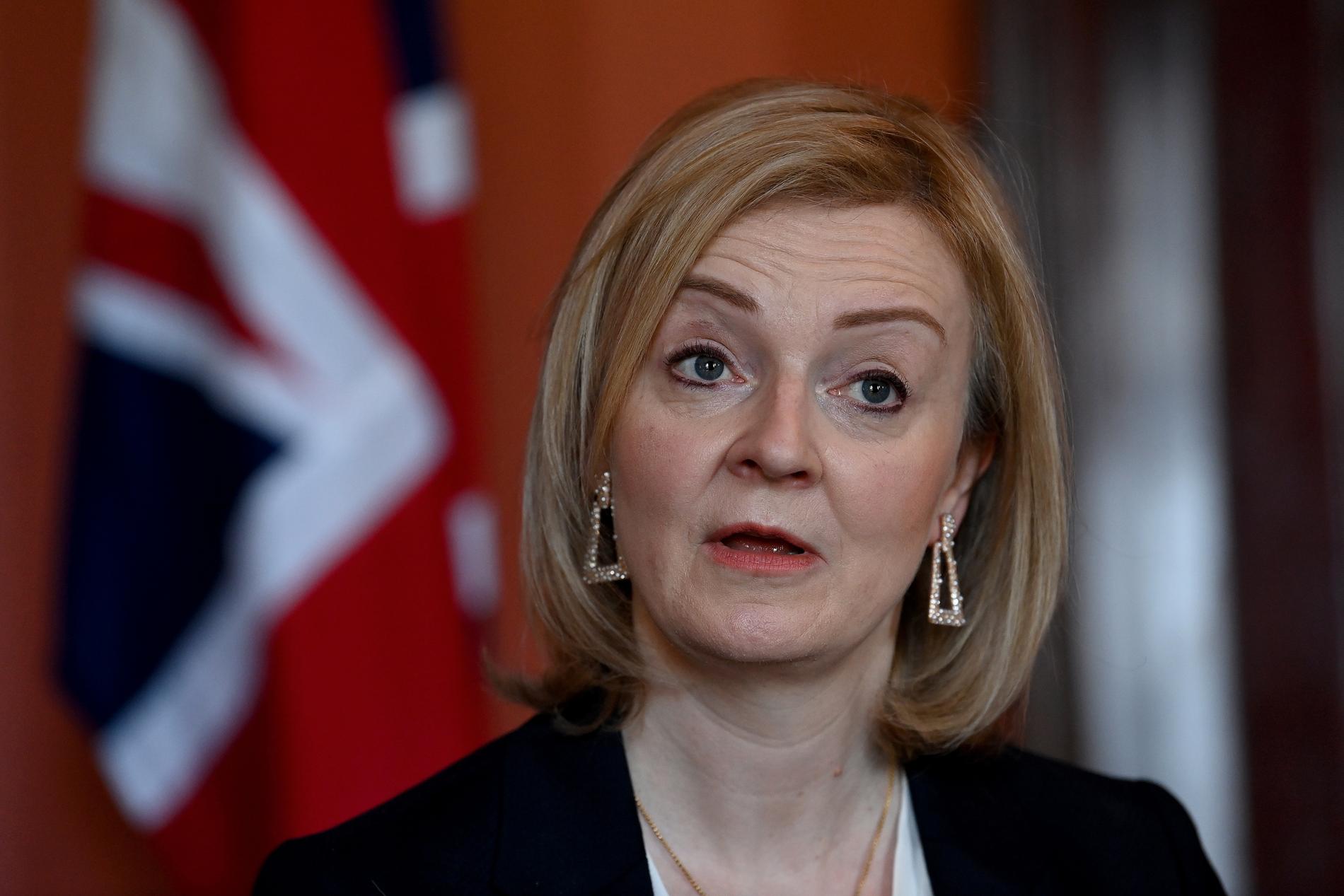 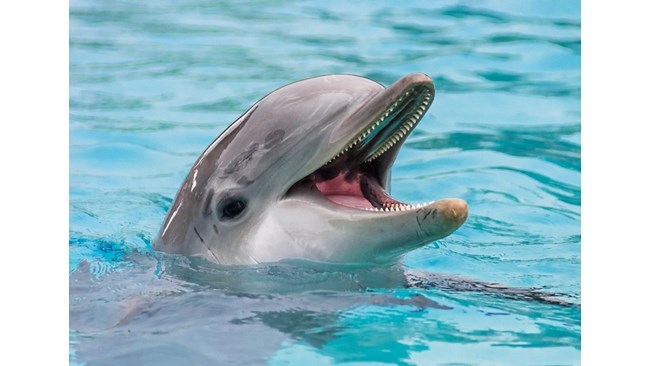 They saved a distressed dolphin near Burgas 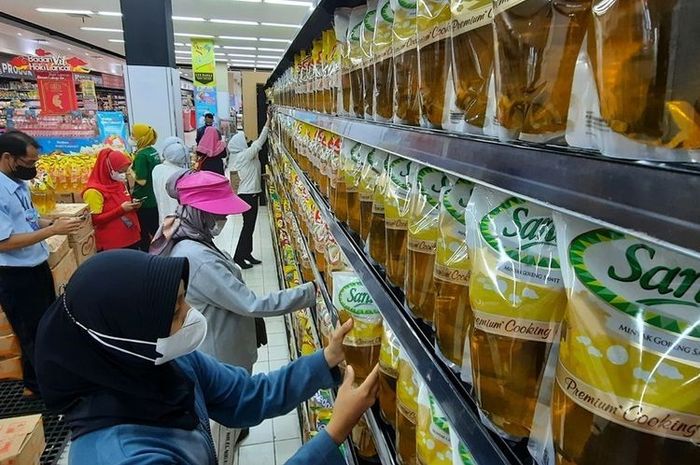