Île-de-France: he had pocketed nearly 18,000 euros by stealing the bank cards of elderly people 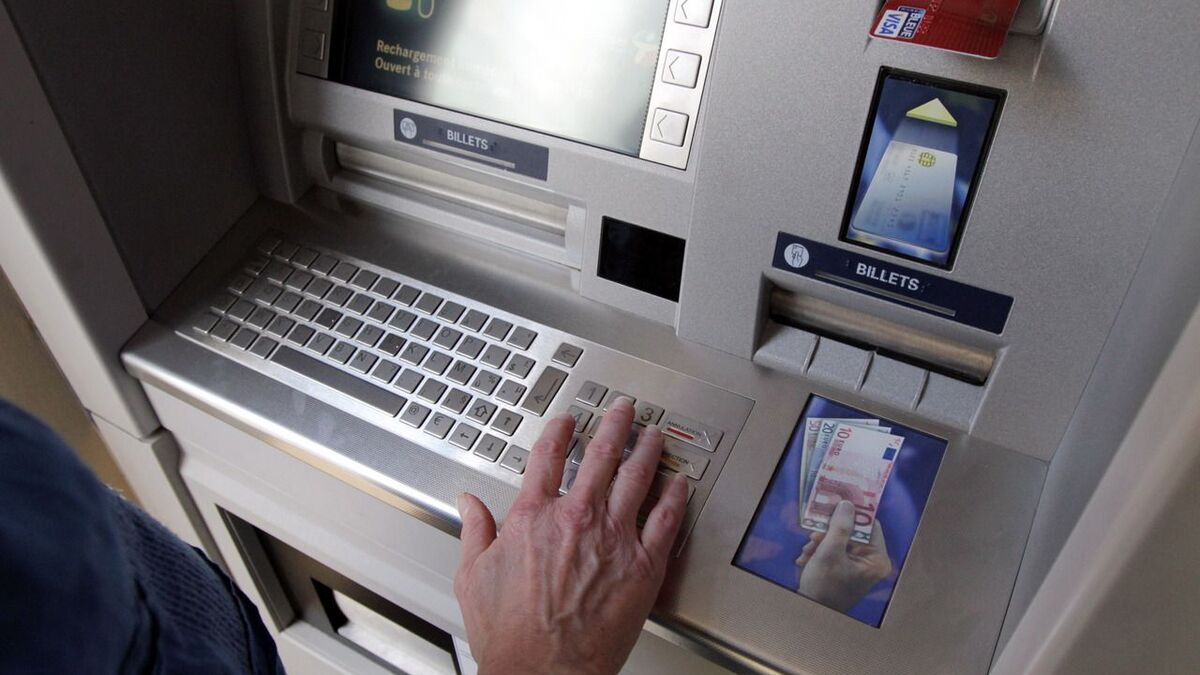 He targeted elderly people, discreetly noted their bank card code during checkouts and then stole their purse or wallet. This 39-year-old specialist in pick-pocketing was sentenced by the Versailles Criminal Court to two years in prison on Tuesday, November 3.

Found guilty of having robbed 21 victims for a total amount of 17,815 euros, the man was imprisoned in the Bois-d’Arcy remand center (Yvelines).

The investigation began on March 24 when a person came to file a complaint at the Versailles police station. She had her wallet stolen after being followed during her shopping. Immediately, many withdrawals amounting to 1,400 euros are made with his bank card.

Thanks to CCTV footage, the police identified three suspects and a car, which they put under surveillance. They make the connection with other similar cases, five in other municipalities in the district of Versailles and another in Lagny-sur-Marne (Seine-et-Marne).

Flights also in Hauts-de-Seine and Val-de-Marne

A few weeks later in May, the car in question was checked by police in Bondy (Seine-Saint-Denis). They note the identities of the occupants among whom was the main suspect, considered the leader of the gang.

After analyzing his telephone line, investigators find that the thirty-something has committed fourteen other similar facts in Hauts-de-Seine and Val-de-Marne.

Despite his registration in the wanted persons file, the pickpocket, very mobile and suspicious, escapes several arrests in the Montreuil sector (Seine-Saint-Denis). He was finally arrested Friday, October 29 following a banal road check in Velars-sur-Ouche (Côte d’Or), near Dijon.

Of the 21 charges, he admitted only three.

read more  At the Chartres court: 17 kg of herbal cannabis… and a bullet 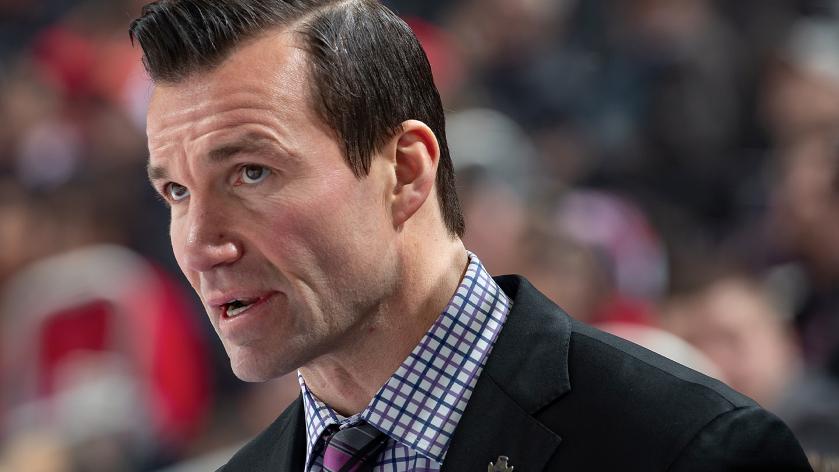 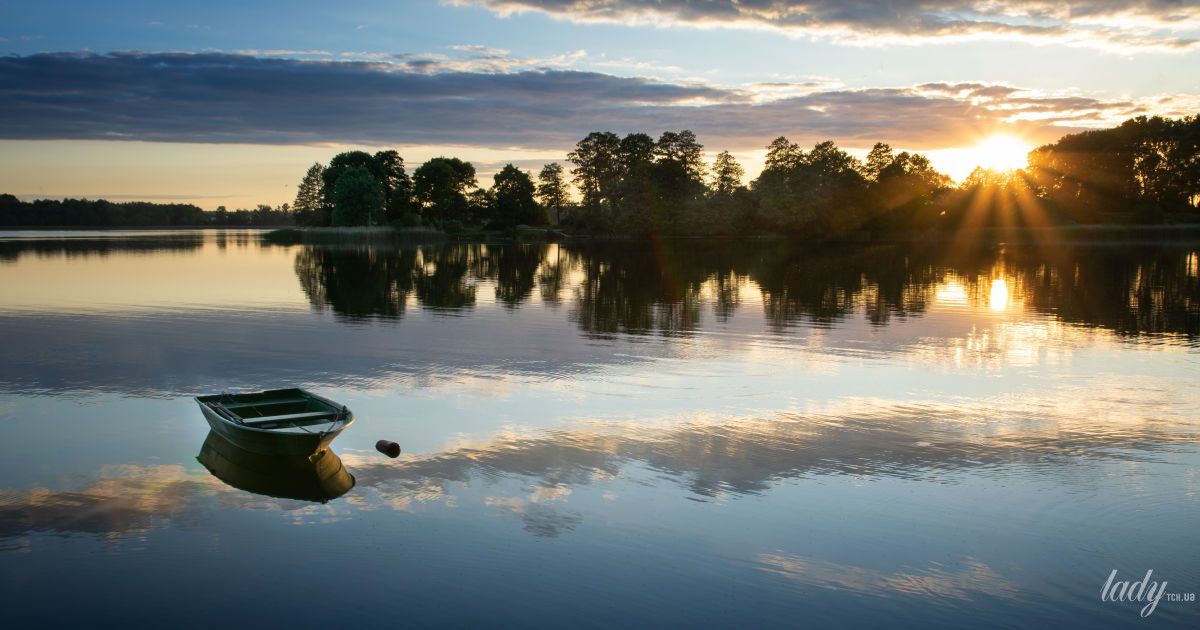 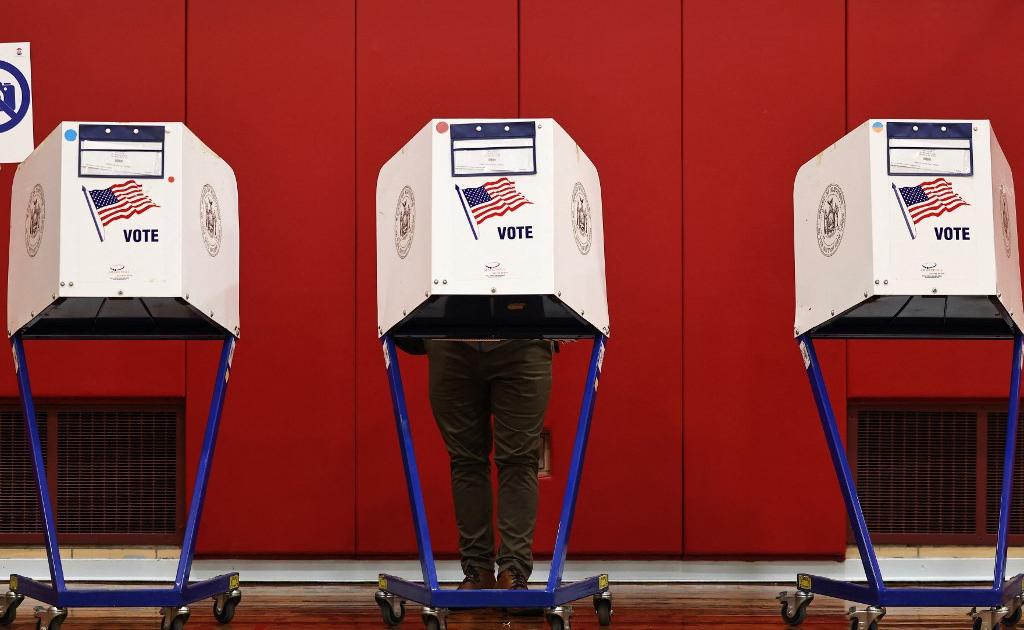 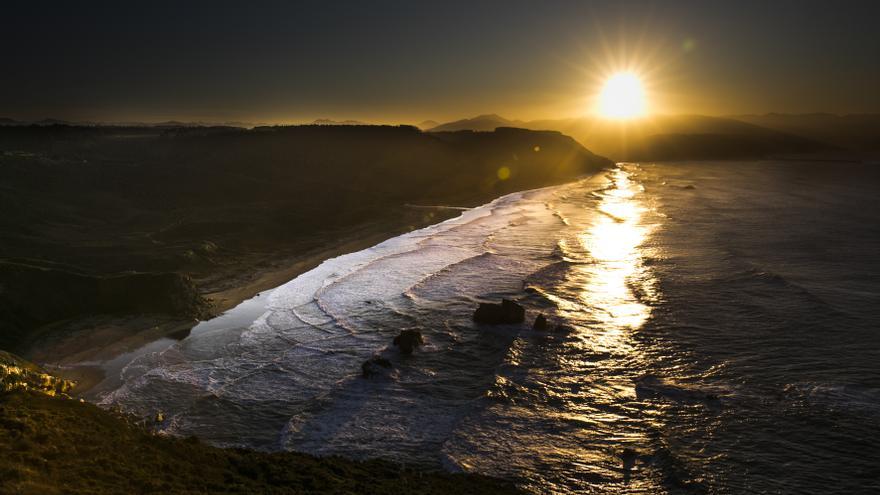 The flu vaccine reduces the chances of having Alzheimer’s by 40%, according to a study 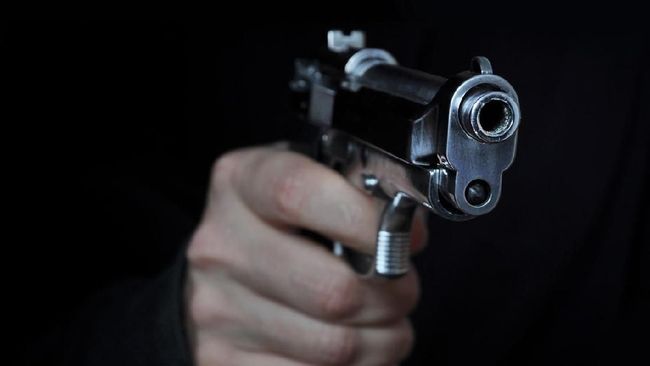 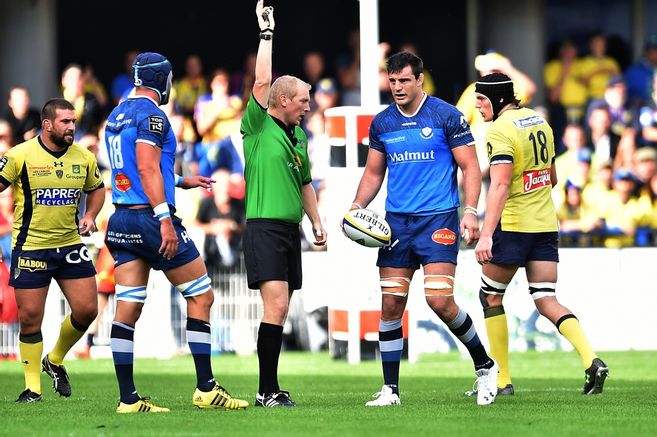 From his debut at Saint-Florent to the Stade de France, a look back at the highlights of Loïc Jacquet’s career 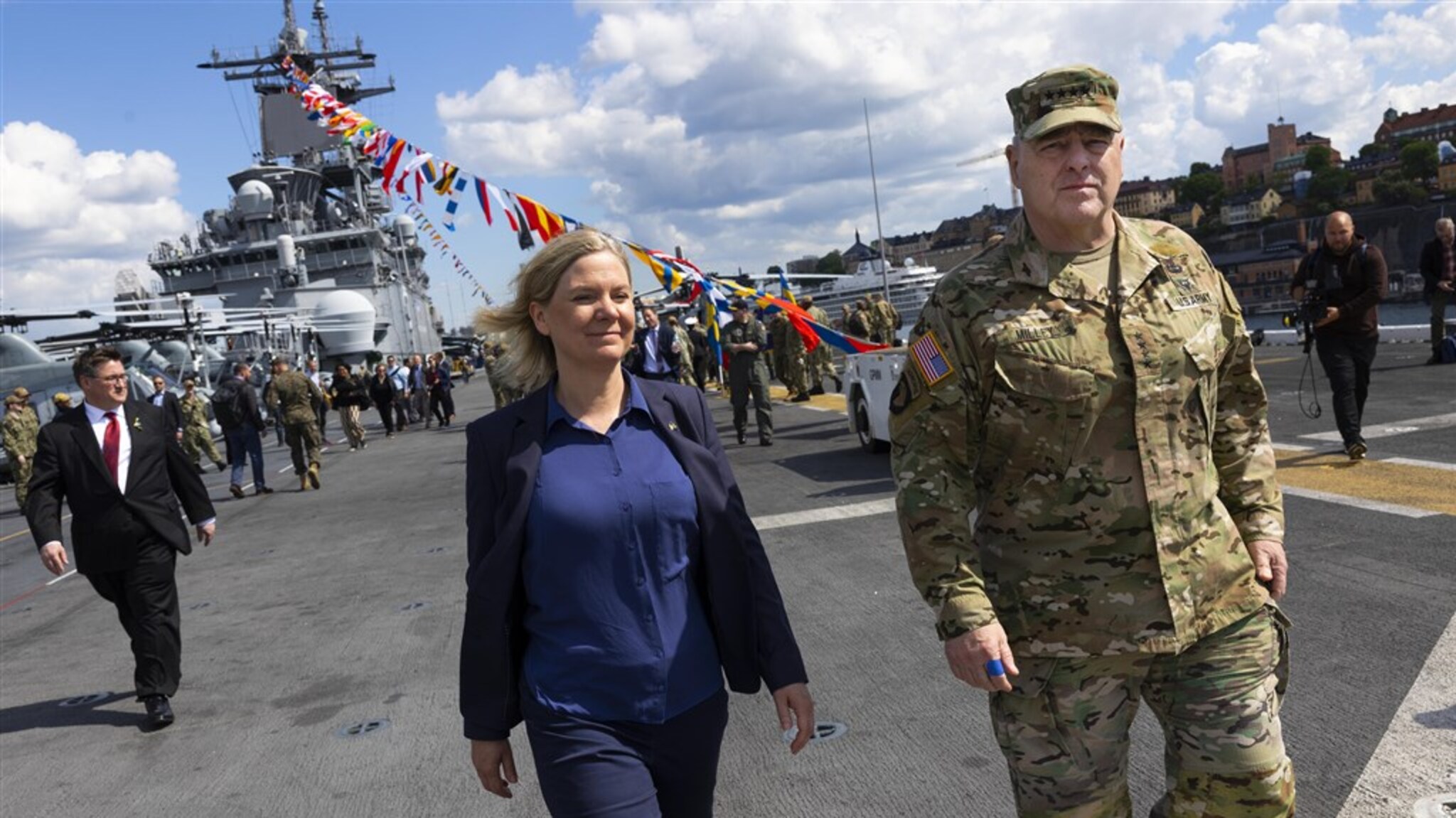