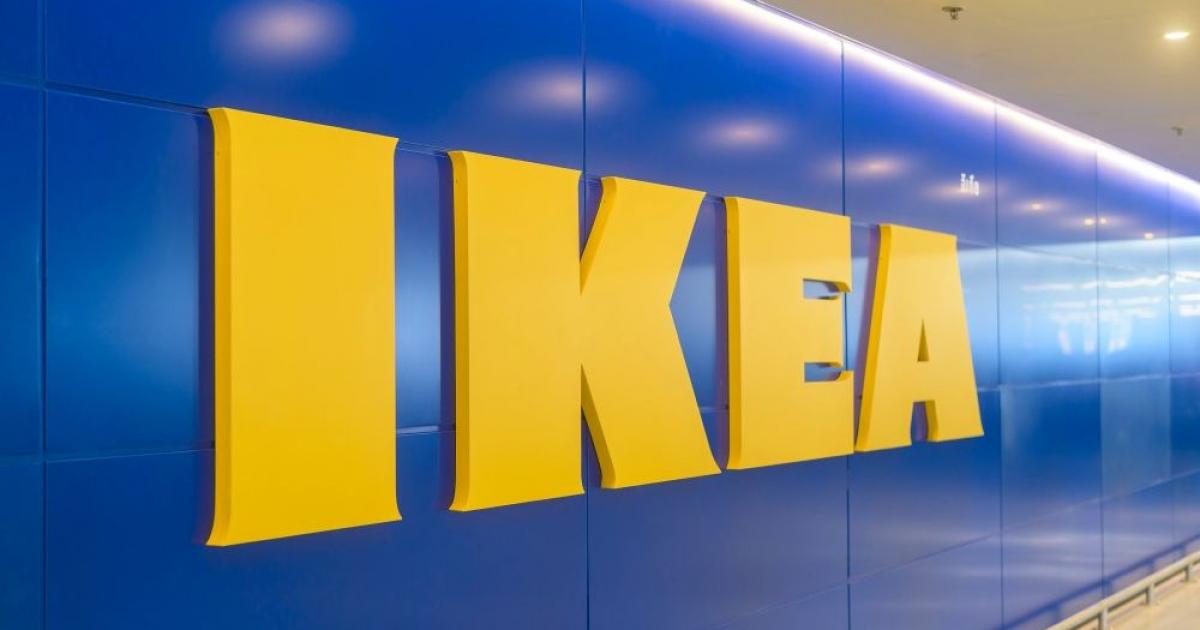 The Swedish furniture giant IKEA opens its third store in Bulgaria on Wednesday, September 8, revealed the Greek franchisor FOURLIS Group, which holds the rights of IKEA for Bulgaria, Greece and Cyprus. The new site will be located in the capital’s Mall of Sofia and will be different from the existing one in the capital.

The store will be located on 1200 square meters. It will offer the full range of over 8,000 products, also available for online shopping. Customers will be able to buy about 1,000 items on the spot, including Swedish food. The other products in the range will be able to be ordered and received in the IKEA Sofia store, from a partner’s office or by home delivery. The second IKEA store in Sofia will be equipped with both a self-service cash register and traditional cash service.

The new store will be similar to the one in Varna, opened in the fall of 2020, which replaced the chain’s order center in the seaside town. With the development of the new concept, the company strives to be closer to the people, opening some of its sites in the hearts of cities. A similar store was opened this year in the Greek city of Piraeus.

In Bulgaria, in addition to the stores in the capital and in Varna, the company also has two order centers – in Burgas and Plovdiv, the last of which was expanded in early summer.

FOURLIS Group reported 5.1% higher sales than IKEA for the first six months of this year compared to the same period last year, with revenues for the six months in the region amounting to 111.4 million euros. In Greece, however, they shrank by 6.5%, while in Bulgaria and Cyprus they increased by more than 20% on an annual basis. 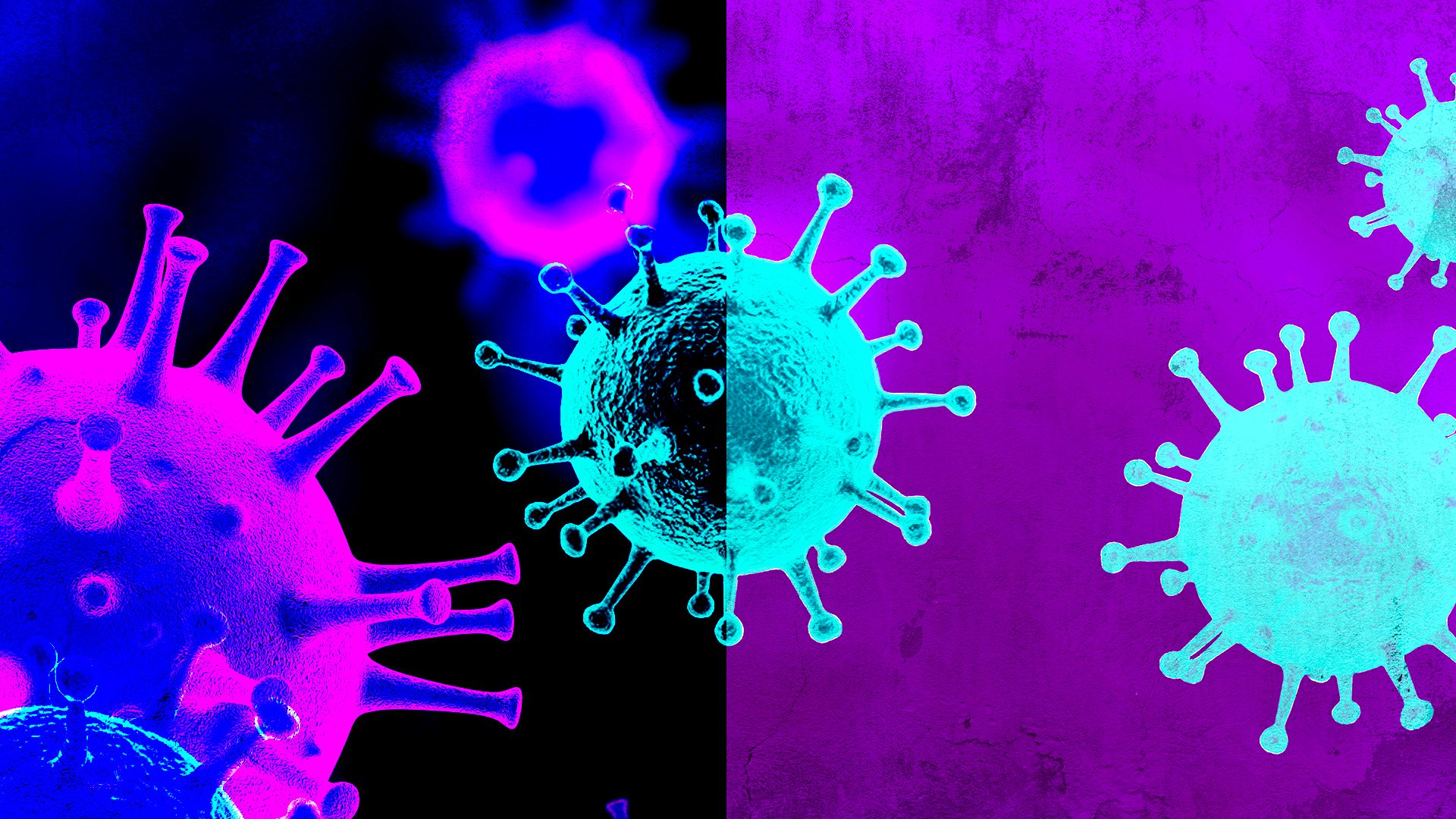 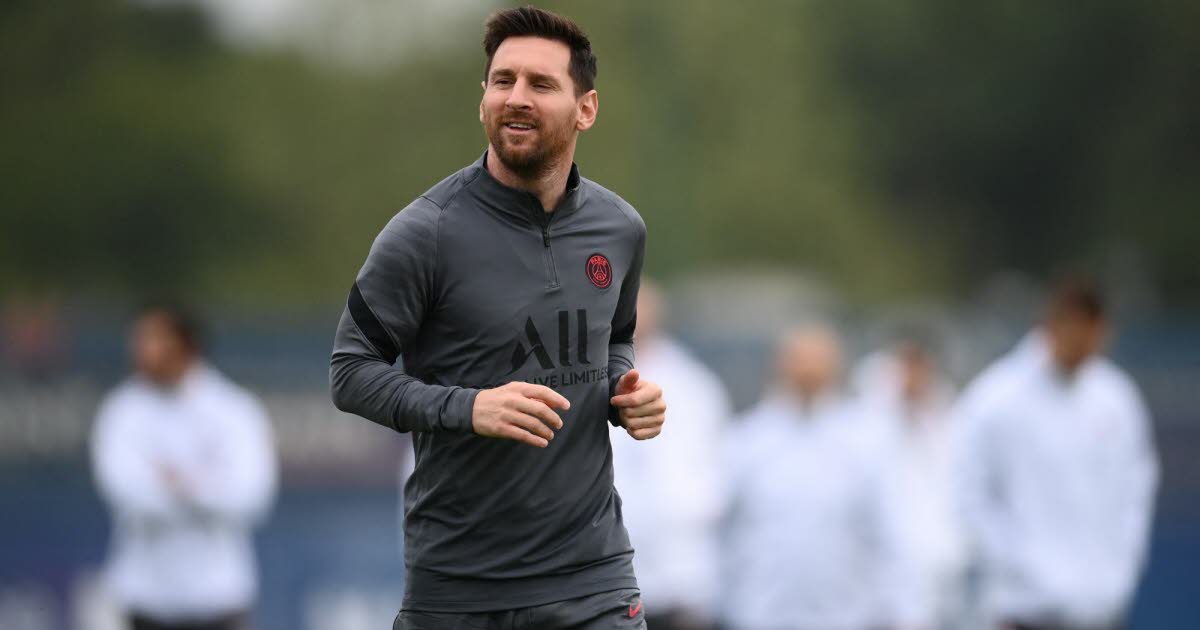 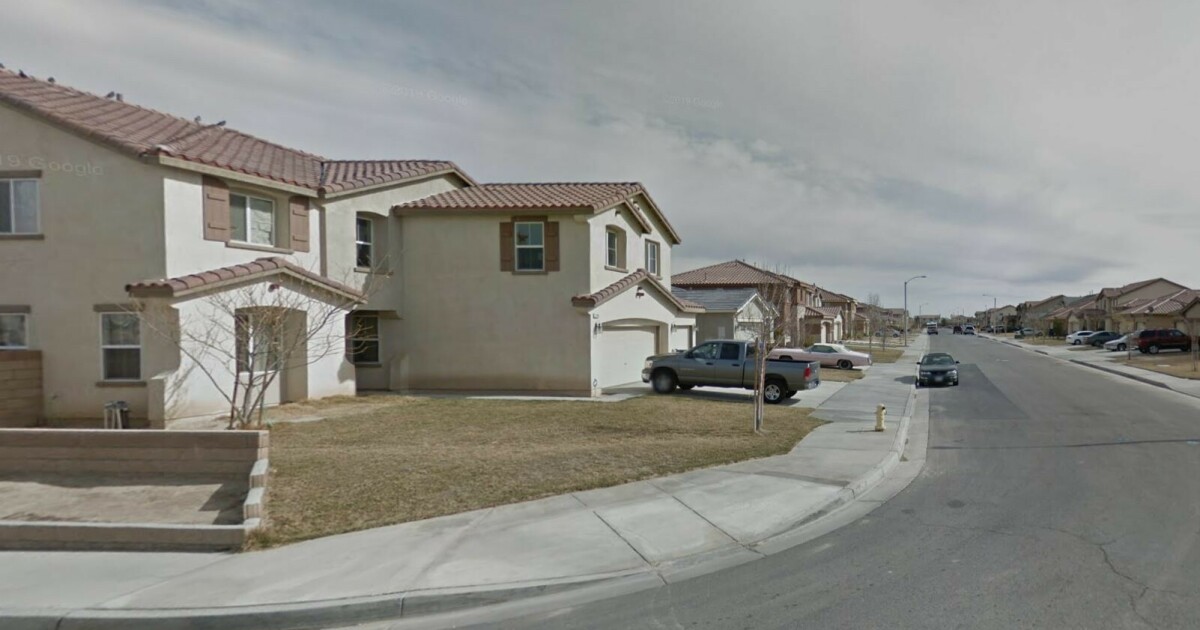