Police Public Relations Central Kalimantan (Central Kalimantan) apologized after his Instagram admin hounded and summoned netizens to the Police Headquarters via direct message (DM). The admin with the initials Bripda BG will be investigated by Propam.

“Later a report will be made by him, a police report, so that he explains why he did that. After that Propam will process it. Yes, he made a report, on that date, who, where, at what time, did what wrong, why, why?” At that time, what was the condition? We will submit the report to Propam to check whether the code of ethics violation has been fulfilled,” said the Head of Public Relations of the Regional Police. Central Kalimantan Kombes K Eko Saputro, when contacted on Wednesday (20/10/2021).

He claimed to have reprimanded and gave directions to his members. He also acknowledged the mistakes made by Bripda BG, and apologized for the incident.

“Yes, I reprimand my members, I instruct them if the comments on medsos are not like that. If they are criticized, reply by saying ‘thank you for entering, we will provide better service to the community’, not emotional issues like that,” said Eko.

A screenshot of the DM from the Central Kalimantan Police Public Relations account also circulated on Twitter. In the DM, it was seen that the admin reprimanded netizens who commented using the word ‘kill’. This comment is known to be given in a post related to the Aipda Ambarita mutation. 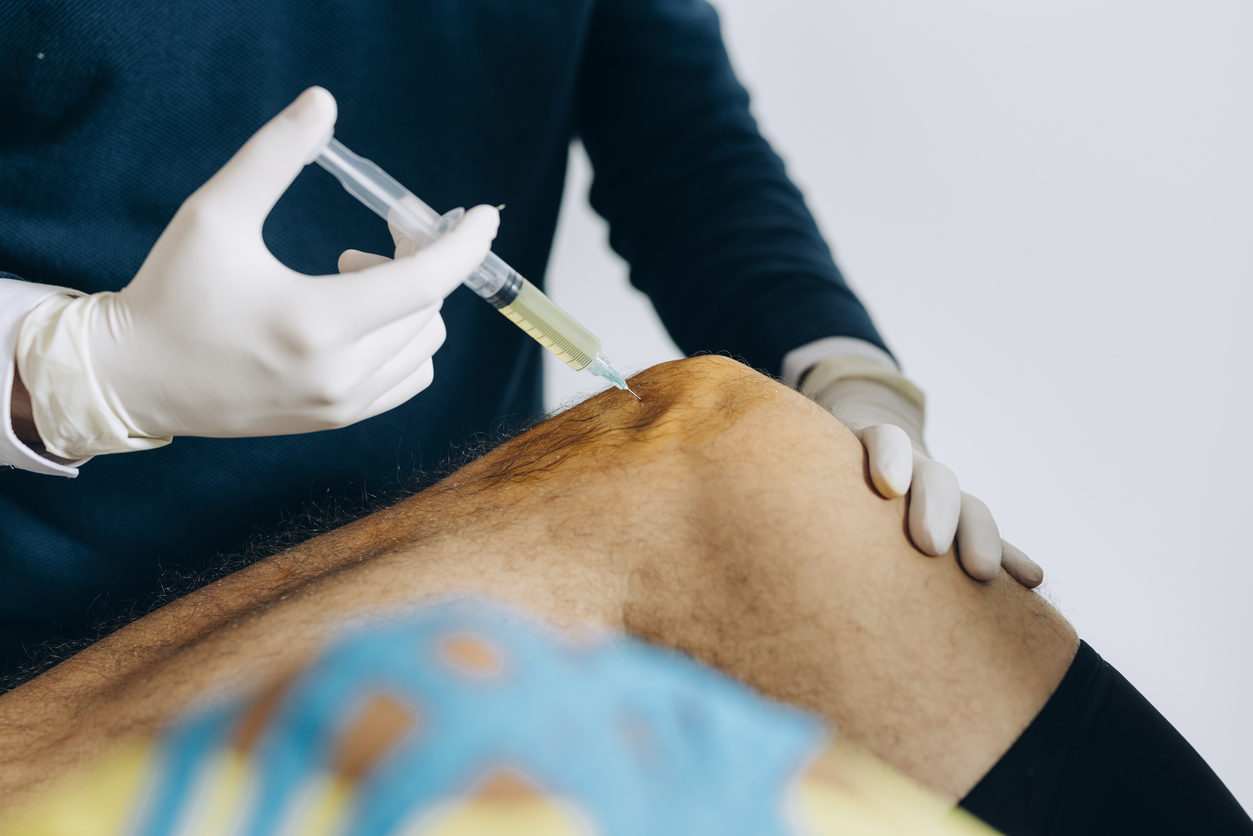 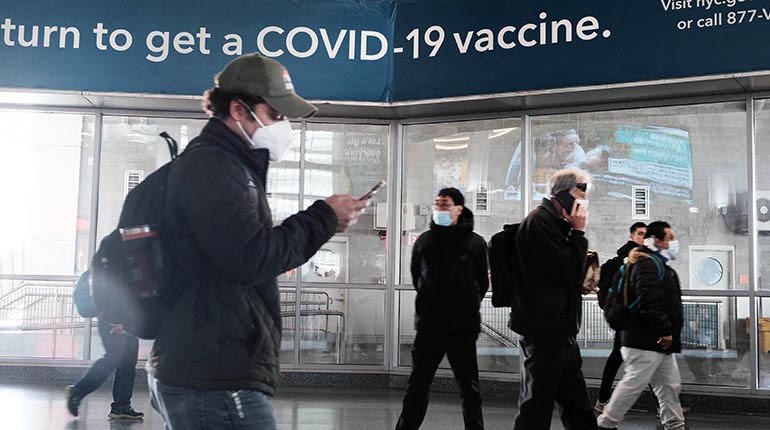 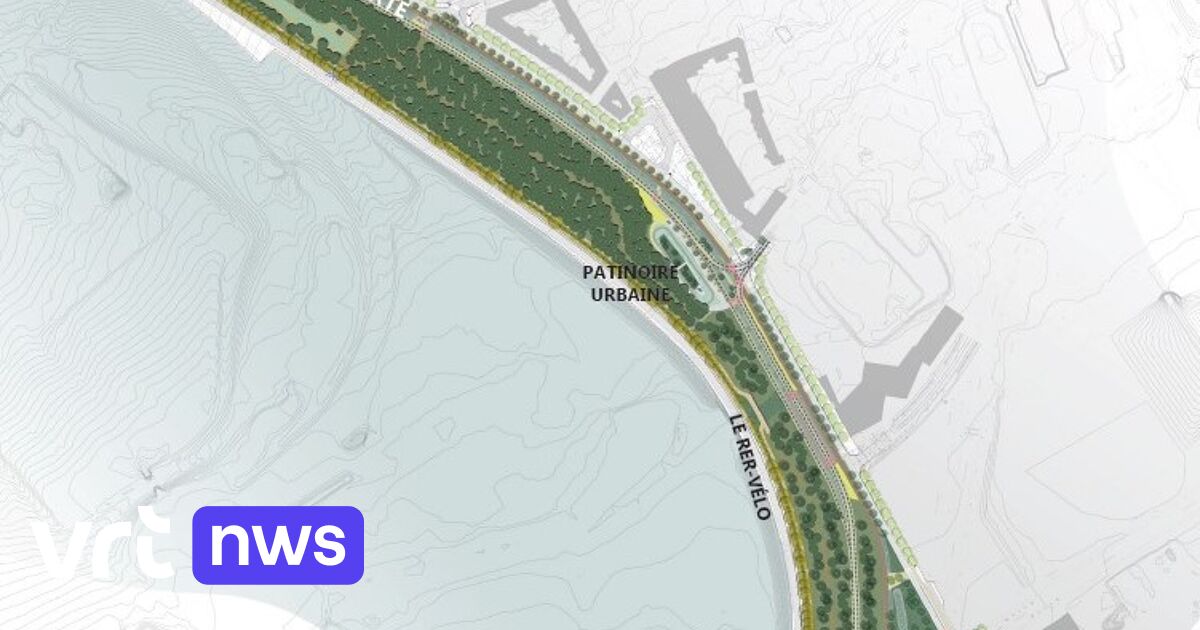 Does disagreement within the Brussels government endanger plans around green city boulevard at the end of the A12?