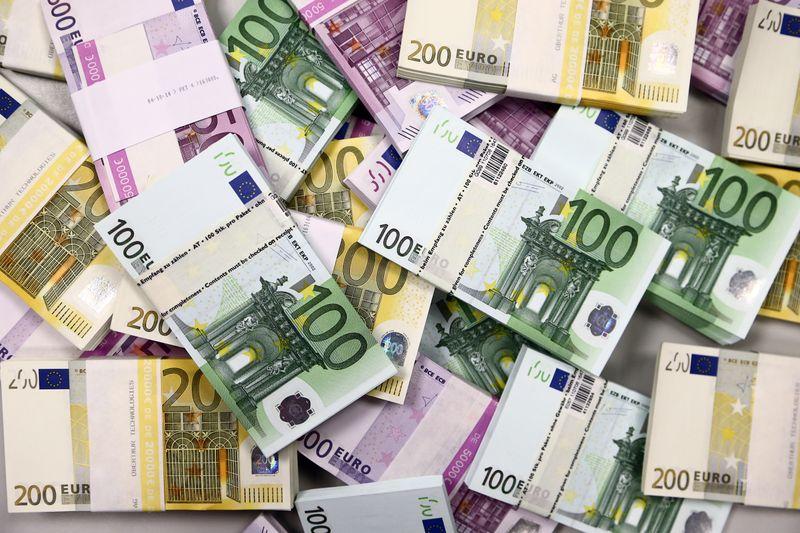 Berlin (Reuters) – According to a study by the Ifo Institute, North Rhine-Westphalia has the highest corona-related loans of all federal states.

The most populous federal state has approved credit authorizations in the amount of 33 percent of its budget from 2019, as the Munich economic researchers announced on Friday. That corresponds to 25 billion euros. This is followed by Bavaria with 31 percent (20 billion) and Lower Saxony with 27 percent (around 9 billion). “The amount of credit authorizations and the funds already drawn up appear to be understandable as a reaction to this extraordinary situation”, write the Ifo researchers around Niklas Potrafke and Joachim Ragnitz. “In view of the economic development, the debt brake must be adhered to again as quickly as is reasonable.”

Rhineland-Palatinate takes out loans from 20 percent of its budget. It is followed by Saarland (16 percent), Bremen and Brandenburg (15 each), Baden-Württemberg (13), Hesse (12), Berlin (11) and Saxony (10). Then come Schleswig-Holstein (8), Hamburg (6) Mecklenburg-Western Pomerania (4) and Saxony-Anhalt (2). “Thuringia was rated 0 because the state parliament had not yet decided anything before the article went to press,” it said.

In absolute figures, North Rhine-Westphalia and Bavaria are followed by the federal states of Hesse and Baden-Württemberg with around 14 billion euros each, followed by Lower Saxony (9), Berlin and Saxony (6 each), Rhineland-Palatinate (3.5), Hamburg (3) , Saarland and Brandenburg (around 2), Schleswig-Holstein and Bremen (around 1). Mecklenburg-Western Pomerania is at the bottom with 700 million euros and Saxony-Anhalt with around 260 million euros.

Punky Brewster, returns to television with a sequel that will make you go back to your youth – INFO BIERZO

Changeover with a surprising effect: A product is suddenly bought very often from Aldi

1.5 meter society may still be necessary until 2022

Advice for over 3000 immigrants

Veils are returning to mass events, the number of patients with coronavirus has increased the most since the end of June – ČT24 – Czech Television