If the SEC’s next target following Ripple is Tether, the coin that will benefit from reflection is

[뉴욕 = 장도선 특파원] Following Ripple, a list of cryptocurrencies that are at risk of being subject to sanctions by the Securities and Exchange Commission (SEC) is circulating, and stablecoin Tether (USDT) has been identified as one of the strongest potential candidates.

AMB Crypto said on the 30th (local time) that Chainlink, Bitcoin, Ethereum, etc. may be discussed regarding the SEC’s next attack target, but the realistic candidate is Tether. Tether has already been indicted by the New York Prosecutors’ Office and is involved in a legal dispute.

According to the article, Tether has not yet provided evidence that the bank has an amount of cash to back up the $12.4 billion USDT token in circulation on a one-to-one basis. USDT is a stablecoin introduced as supported by the US dollar at a one-to-one ratio.

AMB Crypto predicts that if the SEC filed a lawsuit against Tether separately from the New York Prosecutors’ Office, as in the case of XRP, USDT users could be delisted, or cryptocurrency exchanges could be delisted or traded. In addition, users who have left USDT are expected to first move to USDC, another stablecoin issued by the payment company Circle.

Circle’s USDC is rated as the most regulated government-friendly stablecoin. In addition, the fact that it has partnered with various government agencies and integrated into multiple blockchains is presented as the basis for predicting the movement of users from Tether to USDC. 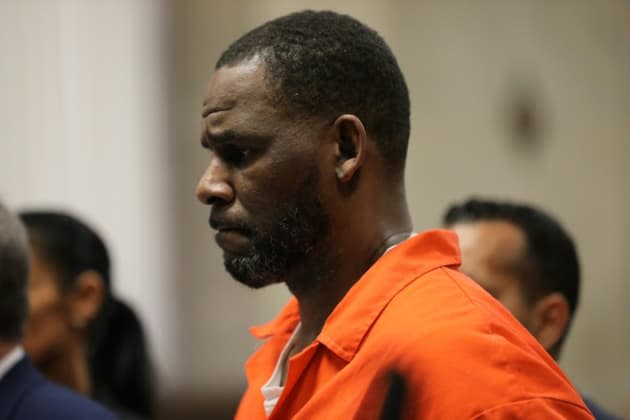 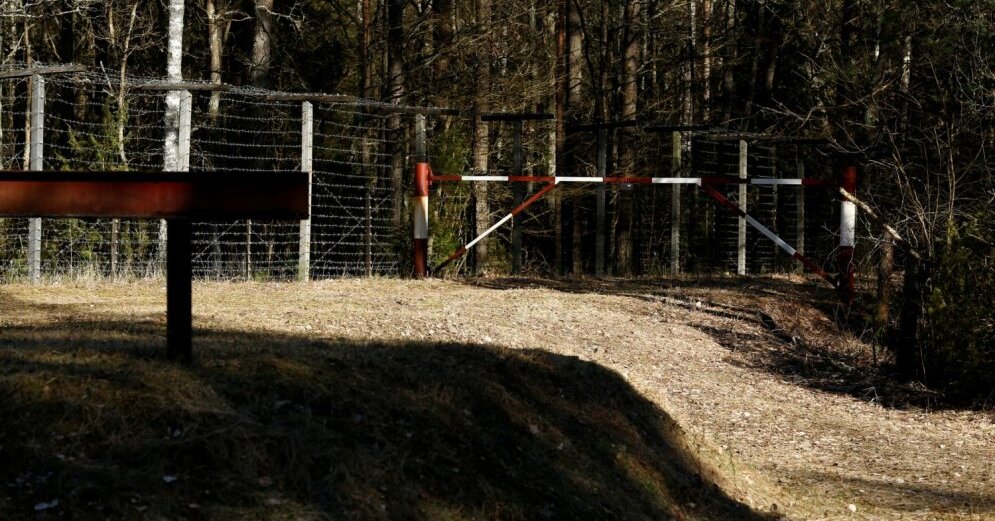