‘If the cameras are there, it’s for them to work all day’

State Legislators reached an agreement with the mayor of NYC so that traffic speed cameras operate 24 hours a day.

Currently they are turned off from 10 at night to 6 in the morning… the new agreement will come into force on July 1.

“And I have seen that sometimes I cross and they go at full speed and it can cause an accident. I have children and it is not right for the cameras to turn off at dawn, an accident will stay like this, they will not see what happened,” said Sandra Vanegas.

For his part, Mayor Eric Adams applauded the agreement, saying “make no mistake, this is a great victory for the city, one that will save lives and help end traffic violence.”

Adams also noted that spending $900 million on highway safety and redesigning at least 1,000 city intersections for pedestrian safety is historic.

More than a month ago on a corner of East NY, Brooklyn, a woman died after being run over in the early hours of the morning, just when the speed cameras stop working.

“That is the logical thing, that if the cameras are there it is so that they work all day, not a specific schedule, but because they are there, it is the most logical thing,” said Ingrid García.

According to figures from the Department of Transportation, since December 2020, fines for high speed in areas where the cameras operate have dropped by 72%.

However, in 2018, one in three hit-and-run deaths occurred during hours when the cameras were not operating.

read more  Weather Frankfurt am Main today and tomorrow: Your weather forecast for the end of June 2022

The current speed camera program expires this June 30. With the agreement it is extended for another three years. 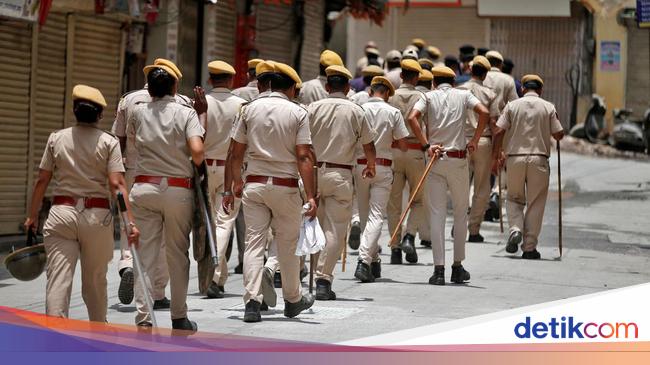 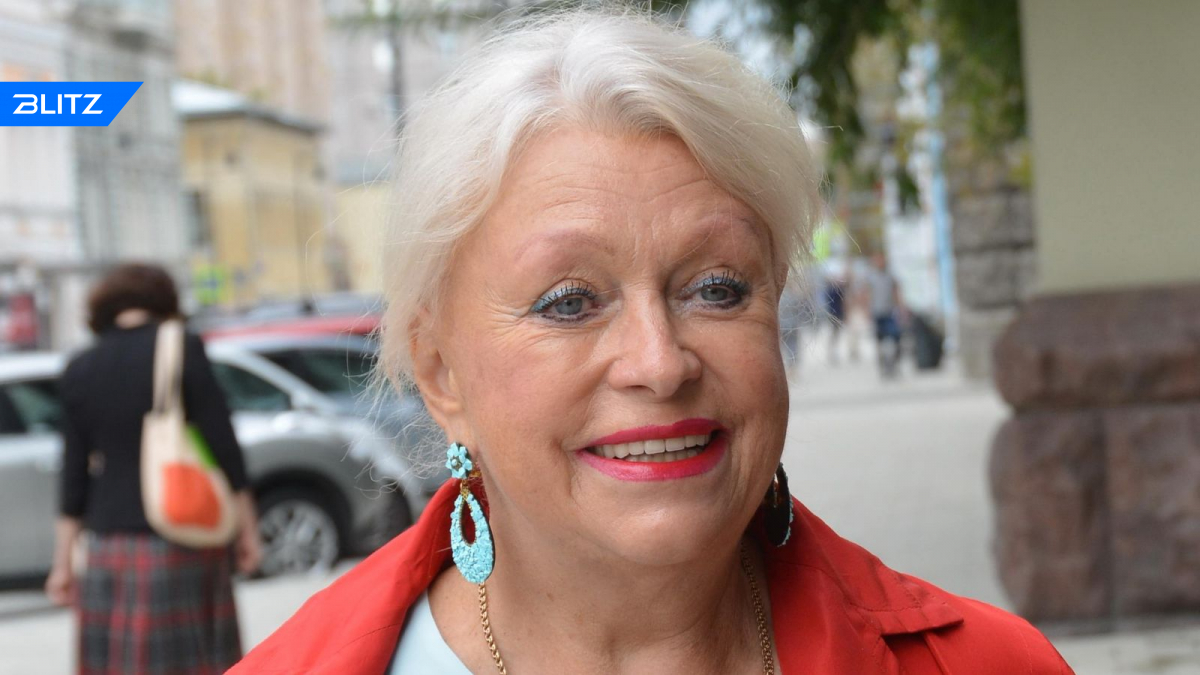 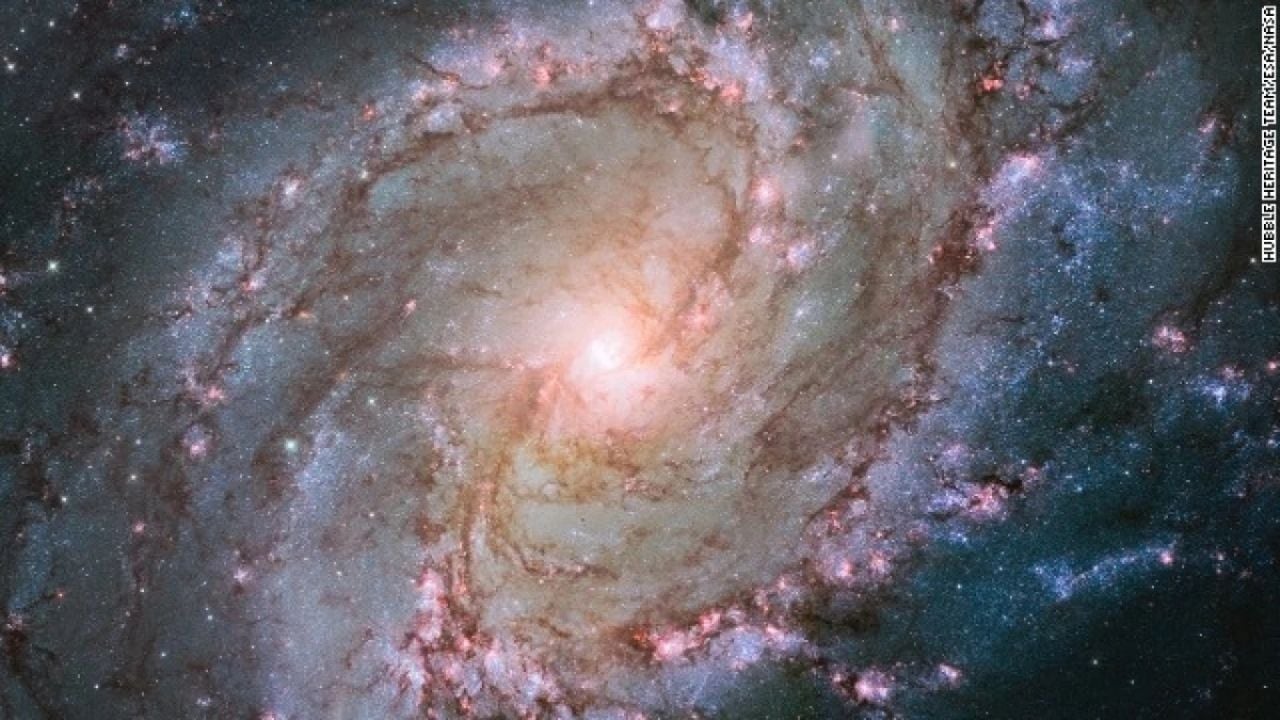 Beer, don’t put this on the table: it contains glyphosate 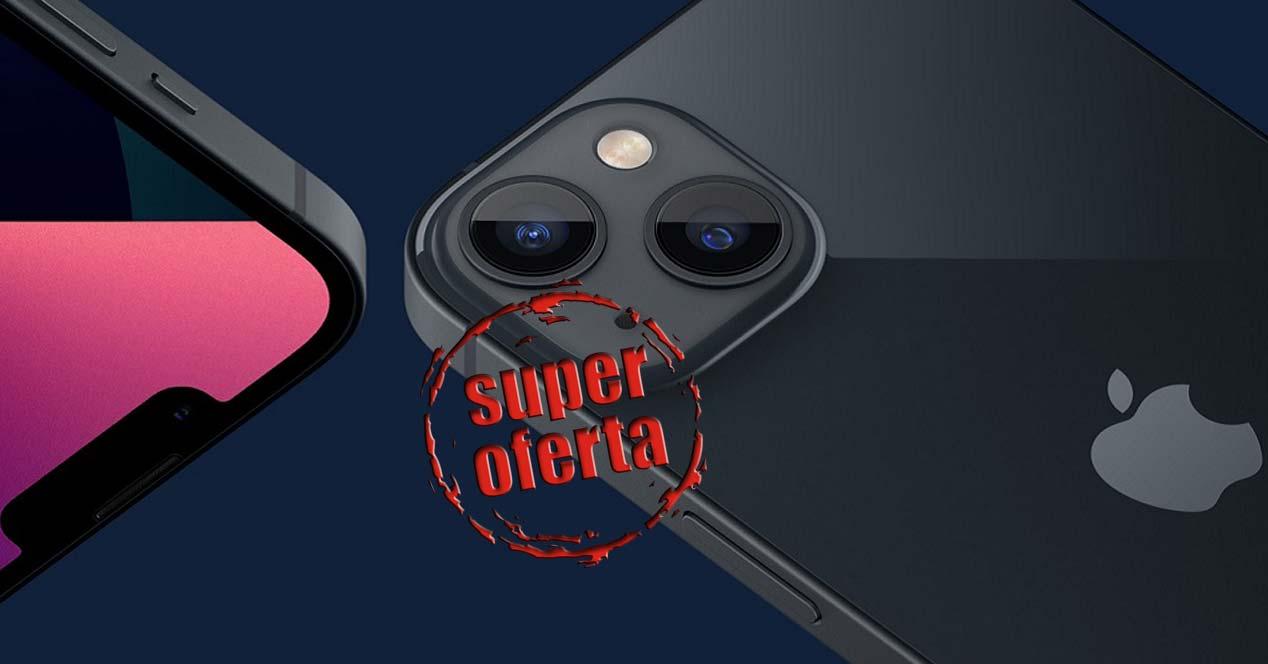 Spectacular offer for the Apple iPhone 13 mini: save €266 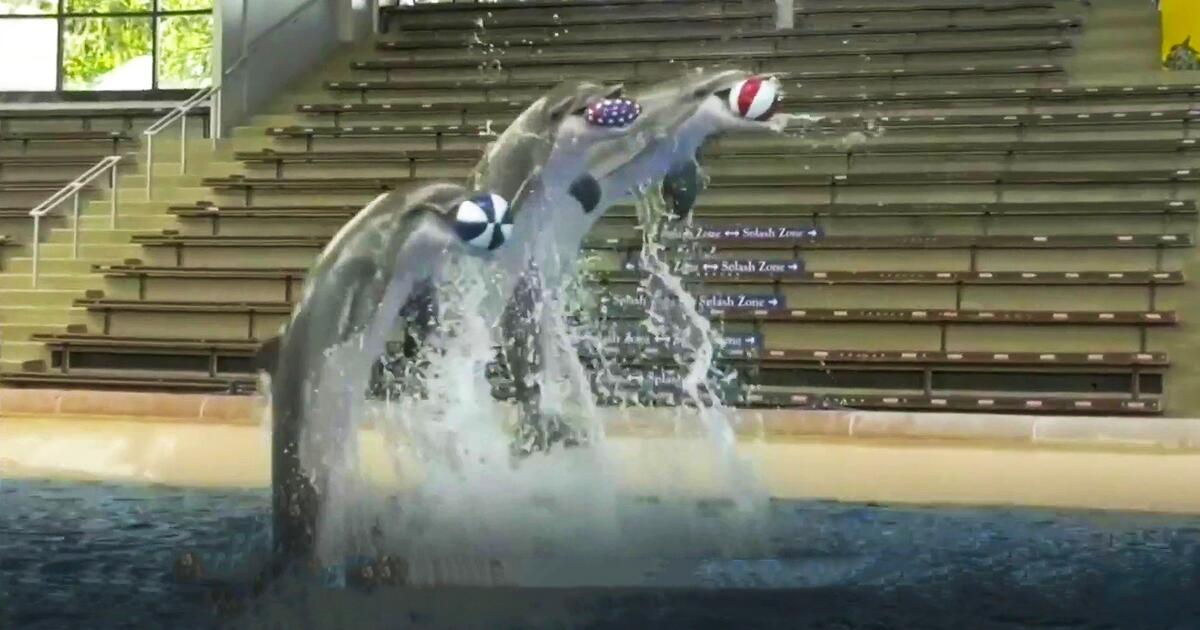 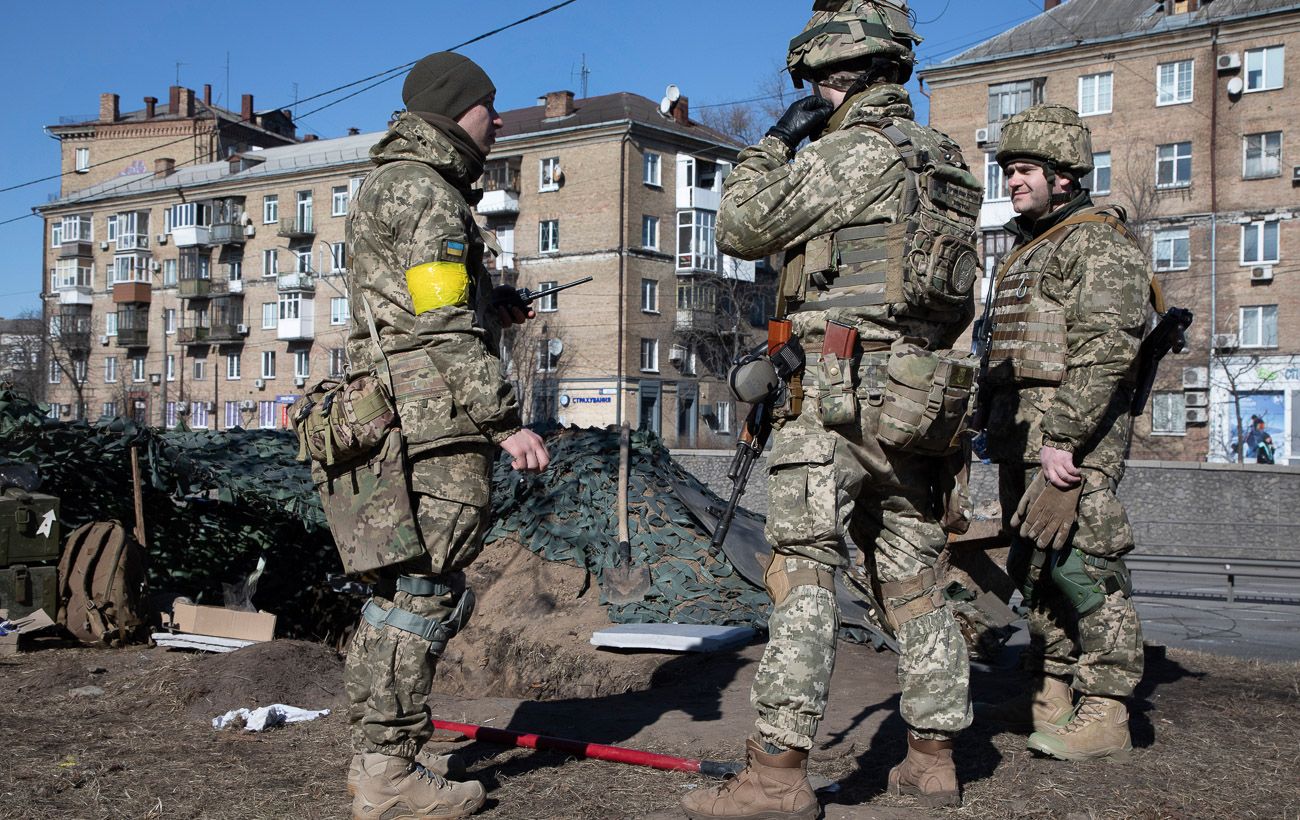 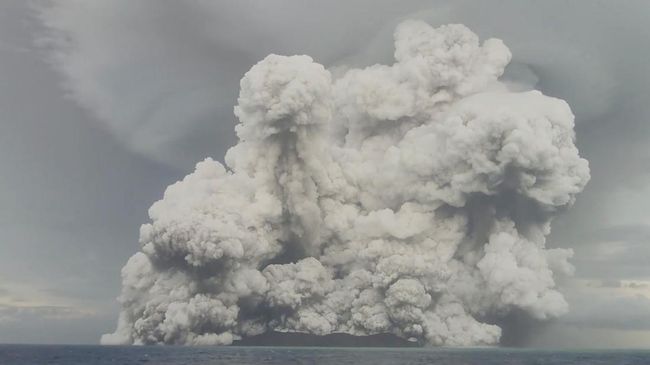 Mix! The Effect of the Tonga Eruption Reaches the Edge of Outer Space

Beer, don’t put this on the table: it contains glyphosate