Ice Hockey World Cup 2022 | Coach Jalonen counts the team for the World Cup as well as experienced players, he wants to talk to Červenka

“I say quite honestly that when I watched the Czech team’s matches at the Olympics, I was fascinated by how he played. He played really good matches. And I will definitely call him and talk to him about the whole situation,” Jalonen told reporters when he received a question about a possible invitation just for Červenka. “We will definitely want to take older experienced players as well. In time, they will join us,” he outlined his intentions.

As of Monday, he has seven new hockey players in training: goalkeeper Petr Kváč from Liberec, forward Jiří Smejkal from Pelicans Lahti and defender David Sklenička from Kärpät Oulu, Libor Zábranský from Jukurit Mikkeli, Jakub Jeřábek from Spartak Moscow, David Jiříček from Pilsen and Lukáš Klok from Nizhnekamsk, who was already with the team last week in Znojmo and was preparing individually.

“But it looks like all seven boys are ready. It’s good that some of them had time to rest, which was nice, especially for Klok, who had a bit of a knee problem, but is fine now,” Jalonen praised.

After the invitation for 21-year-old Zábranský, he now has a family duo in the team, as the father of the young bek Libor is one of the assistants in the newly formed coaching team.

“I talked about him for a really long time with Olli Jokinen (Yukurit coach) and I told him that we have quite a few young players here. He really recommended him to me. And I believe in his opinion. Libor came to a new country and competitions, but he played “and he took a step forward in every way. So I wanted to see him. And that his dad is my assistant? That’s fine. It’s about his son doing a good job, nothing else,” he said. Jalonen.

Only experienced quarterback Jakub Jeřábek did not train on Tuesday and will not be available until the end of the week due to health reasons.

Sparta’s victory over České Budějovice ended in Monday in the extra-league fight. “Of course we are watching the situation. But not only in the extraleague. As well as in the Swedish or Swiss leagues. A few players have already finished the season and we want to contact them personally to discuss the possibilities. Then we will decide who we invite “Jalonen said.

“We also need to find out if the players are in good health. Therefore, I can’t say if we will know the other names of the players who will join at the weekend. Maybe yes, maybe no,” added the experienced coach.

He is satisfied with the current trainings. “We have a lot of new guys who need to take a few steps back with regard to the new system we want to practice. But I’m happy for the way the players train. We need the intensity that awaits us during the matches. I want it anyway. so also in the training, which we are doing, “Jalonen praised. 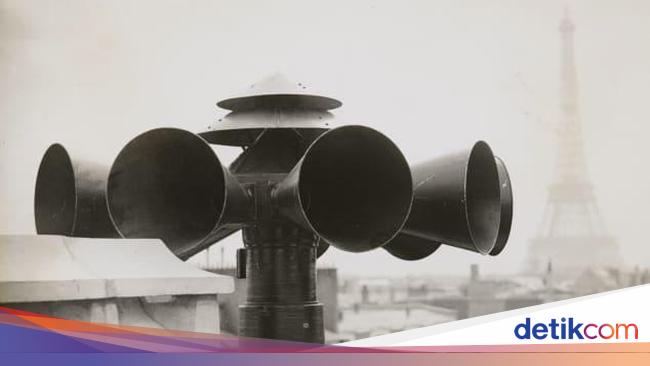 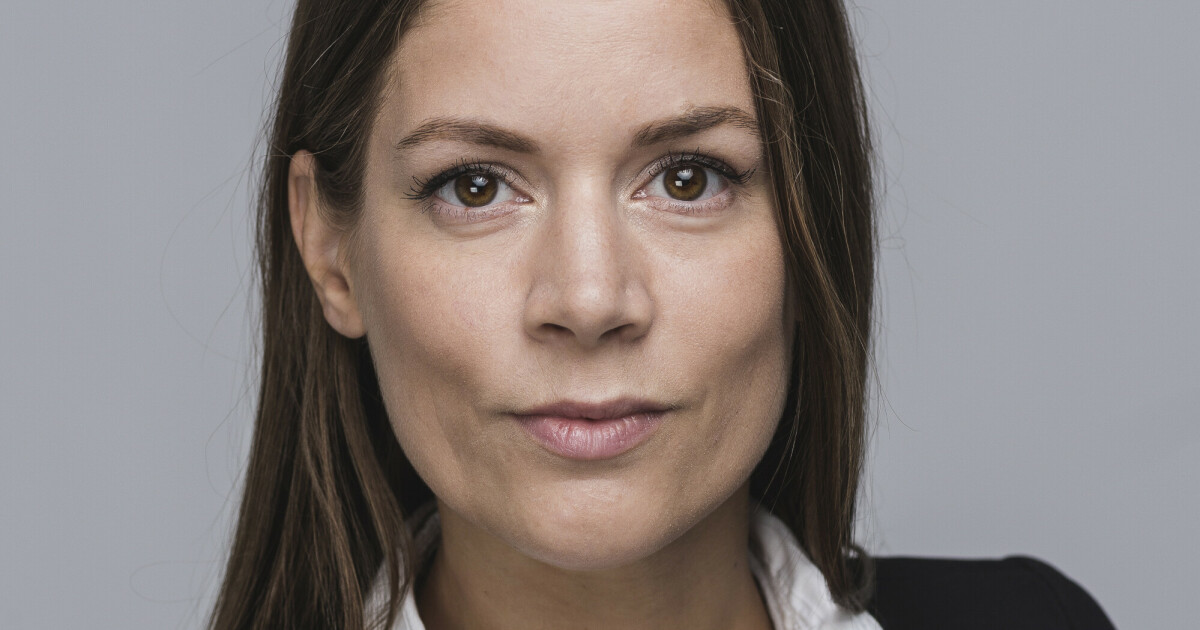