During an interview with the microphones of the Digi Sport portal, the Romanian tennis player Simona Halep dealt with many topics. From their life this year to men’s tennis and his appreciation for Roger Federer and Rafael Nadal with the Mallorcan, who won the thirteenth Roland Garros of his career and the twentieth Grand Slam title this year, thus achieving the Swiss phenomenon.

Here are her words: “This year I missed the fans in the stands a lot, not so much the press (laughs). Sometimes it’s very stressful to sit down and talk and smile after every game. The changes, the pandemic WTA Tour were not comfortable for any tennis player, but we have to congratulate the tournaments on their approach.

We’ve had the privilege of playing tournaments considering the situation. “Then she continues:” The pace of life in 2020 has changed completely. I think I adjusted well.

We need to see the positive aspects of this pandemic, perhaps like the fact that we are spending more time with families. Tennis? Well, I won two titles this year, I was very happy to win the tournament in Rome.

Regarding Roger Federer and Rafael Nadal, Halep said: “Who do I prefer? It’s a very complicated question, it depends on your tastes. I can say that I like Federer for the beauty of his game and the way he plays.

It almost seems like he’s not sweating. Nadal is completely different, he expresses hard work and an insane desire to keep improving, they are two completely different people. “About Nadal and his dominance at Roland Garros:” I am firmly convinced that Rafa will continue to win in Paris.

This year has been difficult given the conditions and he won without losing a single set. I think he can win at least two or three more titles in Paris. “Photo credit: Roland Garros 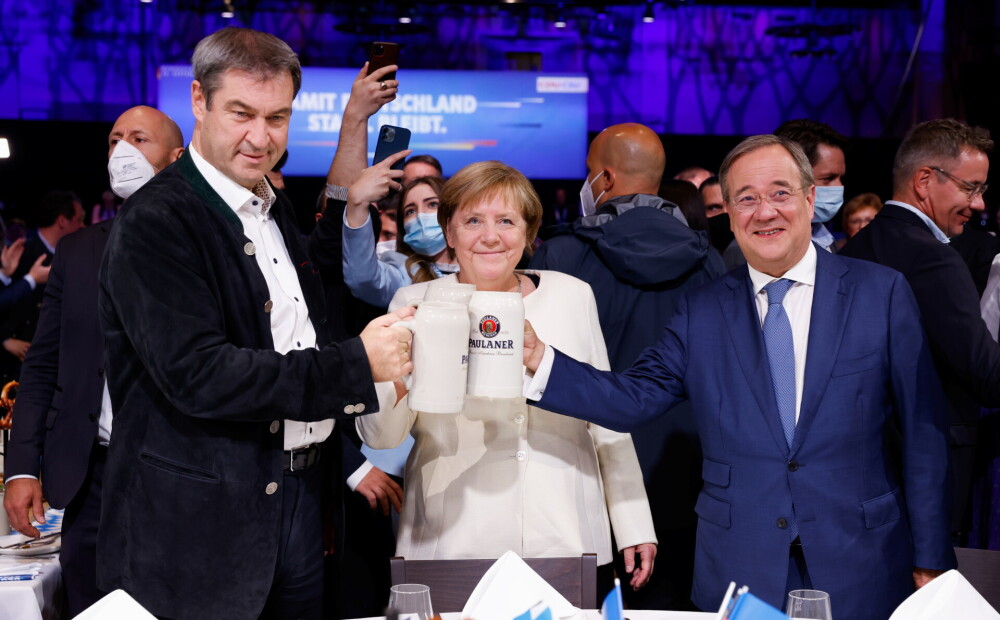 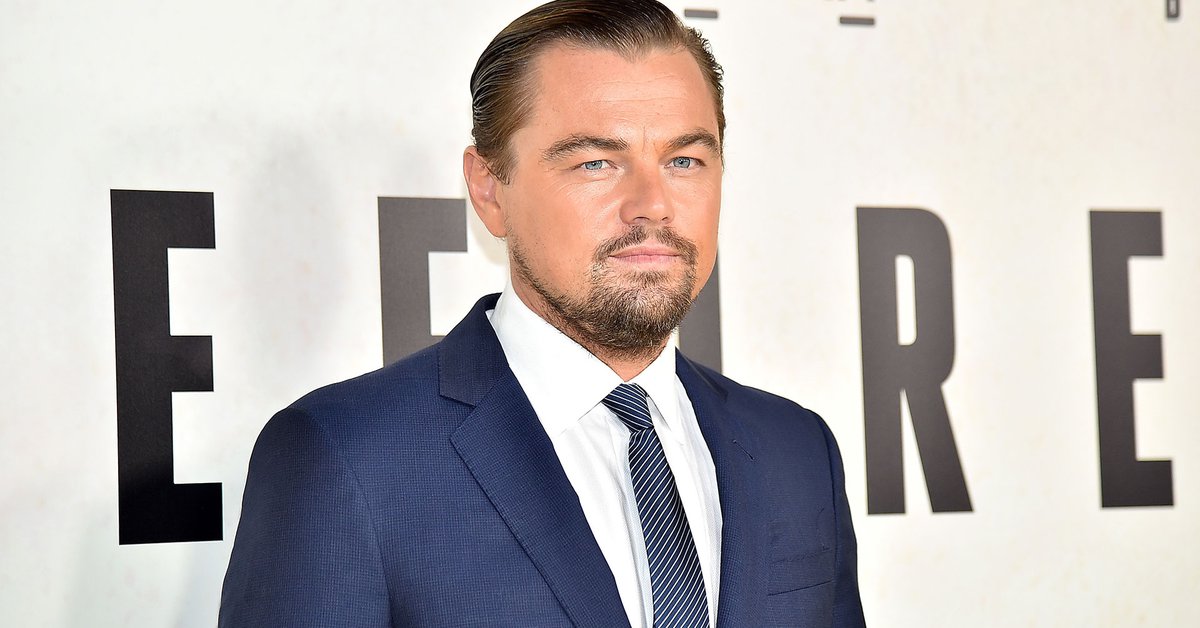 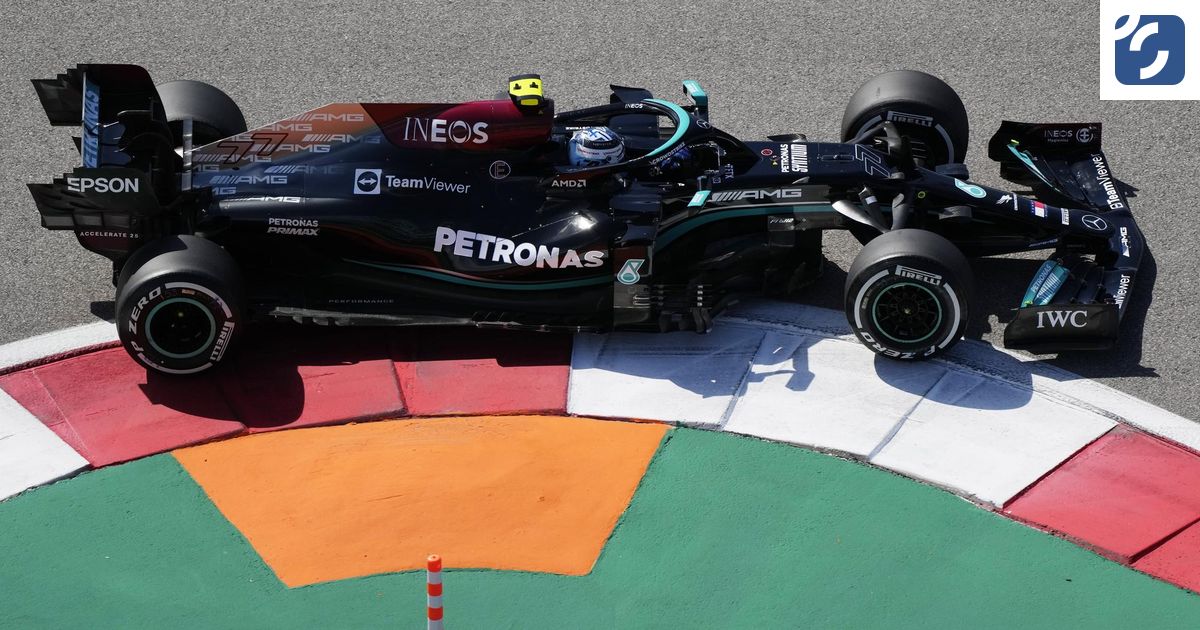 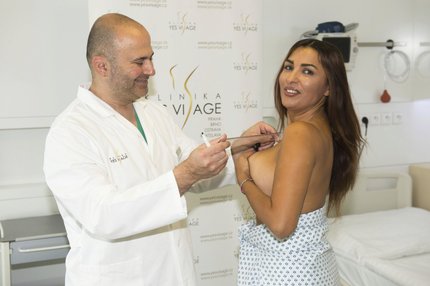