I found the “Șoșoacă” of the Church regarding the Covid-19 vaccine. Priest Ioan Istrati strikes again. Which answered the question of whether he was dead on his conscience 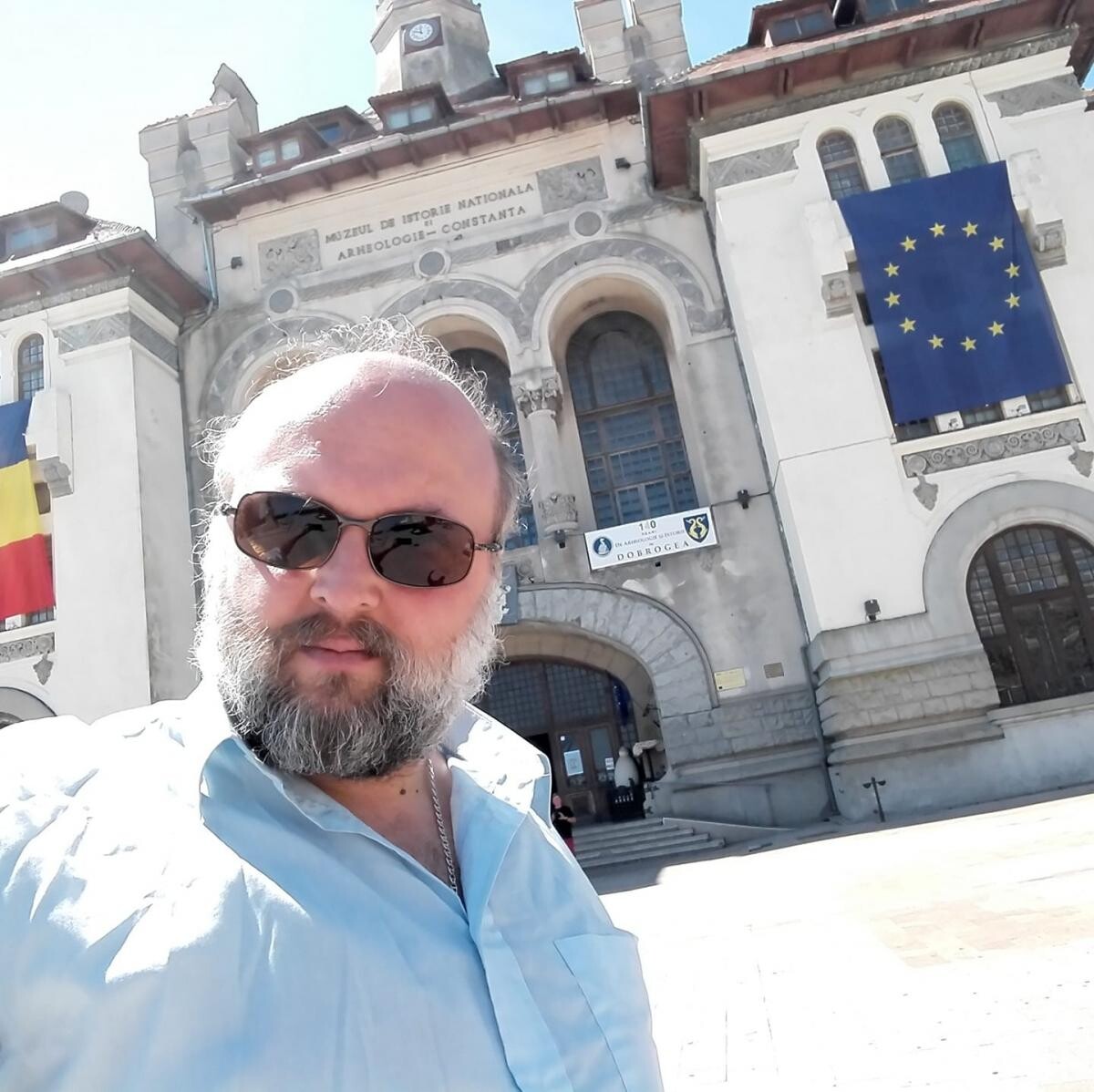 After writing the editorial “Ioan Istrati, the priest who creates dangerous fake news about the vaccine, and the University” Ovidius “and the Archdiocese of Tomis pretend not to see”, the father broke out as … a good Christian who … no I know if it is.

He induces, all day long, on Facebook, the idea that the vaccine against Covid-19 leads to death. Yesterday I took over some posts that create dangerous fake news about serum:

“Sheep logic. Better a poor horse than no horse at all. Sounds more elegant “,

“500 Romanians die of cancer every day, although most of them could have been saved. The state is hysterical for a few dozen comorbidities. Complicity in the murder “,

“I don’t want to be a false prophet, but who would answer if the 1 billion vaccinated people developed serious heart disease? That’s to be delicate. I tell you, no one. “

“I do not go like a sheep to slaughter, I do not accept experimental procedures, I do not receive substances that modify me genetically, I reject the political aberrations of a criminal pharmaceutical elite in the past, just with experimental wax”,

“Intubation is a huge aggression for a living organism and is often useless or criminal”.

I explained here the biggest fake news he does. Then, the father broke out on his Facebook page and told him that he felt sorry for him and why I was writing on DC News. In order to feel sorry for him, he needs to know that I’ve been vaccinated … for about seven months and I still haven’t died. And I feel really good. And I didn’t make Covid-19 either. And I didn’t even lie at ATI. Nor do I make fake news about the Covid-19 vaccine that would endanger anyone’s life. And no fake news in general. And yes, I will probably die in a few years, around 70 plus, that is, in about 40 years, and Ioan Istrati will jump out of the grave: See? See? Anca Murgoci DIED FROM THE VACCINE. Yes, Father, the vaccine does not make you immune to death if you are trampled by a car, but to the infection with the new coronavirus. That those from the Spanish flu, who were vaccinated, are no longer alive today. Sounds logical, doesn’t it?

I asked him if he had any deaths on his conscience, considering that he advises people not to get vaccinated. Maybe the young man from Timișoara who died recently, after the doctors miraculously saved him, read his posts, I know? I’m just asking. The case of the 34-year-old man from Timișoara is an example in this case.

I resume it briefly: A young man, 34 years old, who arrived at ATI with Covid-19 was discharged on his signature, despite the warning of the doctors. He had arrived at the hospital in a very serious condition. Doctors managed to save him, but the man refused to stay in the hospital.

Before he was discharged, after being intubated for three weeks, in an almost muffled voice, he said that although he had not been vaccinated, he now believed that vaccination was the solution. Then, after asking to be discharged, the young man died. See the topic here in detail.

The key word for the case in Timisoara is vaccination. He would have lived even today if he had been vaccinated and not taken after all kinds of “Sock”.

Ok … and the father, when asked if he has a dead body on his conscience, in the idea that he adopts the vaccination and has many followers who believe in him, answers me that: “no one has been infected in the church”. I don’t know what Sulla has to do with the prefecture. The question was different, and Ioan Istrati answered what he wanted, having nothing to do with what I said. That is, he has no dead body on his conscience because no one got sick of Covid-19 in the church. No, Father, but because of the misinformation you have about vaccination? I know, father, what it’s like in churches, people wear masks, keep their physical distance, many are also vaccinated. That not everyone is stupid of all kinds of individuals.

Here is the answer of priest Ioan Istrati:

“For two years now, I have been praying for many hundreds of people. And unlike the bad beasts in the media, I know their names, I know their pains, I take their faces in my hands, I hug them, I kiss my hand, I confess them, I share them, I listen to their confession. Many are old. I look into their eyes, troubled by suffering, wet with the pain of the world, I take their hands in their hands, so discolored, with those rivers of veins on them. I am fascinated by their humility, shyness, their feeling, trust in God and in the prayer of the clay priest. So I know their names. None of these several hundred fell ill with covid from the Church. Because the Church is a divine fire that burns viruses and sins alike, it is a heavenly furnace where the living and holy prescriptions that tell people are baked. The Church is a heavenly Eucharist descended to earth. A daytime reproached me yesterday how many deaths I have on my conscience. None, ma’am. Who was ill, took the carcass from relatives, neighbors, as established by the investigation exactly. I have a few thousand living on my conscience. Incredibly alive compared to the corpses that walk embalmed with hatred on the street ”.

The fact that the Church has no position on the slippage of such priests leaves much to be desired. In fact, the silence shown by the “Ovidius” University of Constanța and the Archdiocese of Tomis, where Ioan Istrati works, not disregarding these extremely dangerous posts seems extremely difficult to understand. It is true that on Facebook everyone does what they want, but we also talk about social responsibility, common sense, brains, etc.

But as there is Șoșoacă in politics and the people rewarded her with a parliamentary position, why wouldn’t there also be a Șoșoacă of the Romanian Orthodox Church and the people to worship him? The astonishment is even greater in the context in which there are so many priests in Romania who know how to speak without hatred, with calm and love for people. But they make fun of a kind of “verbal grab” that still rises here and there.

This article is an opinion. 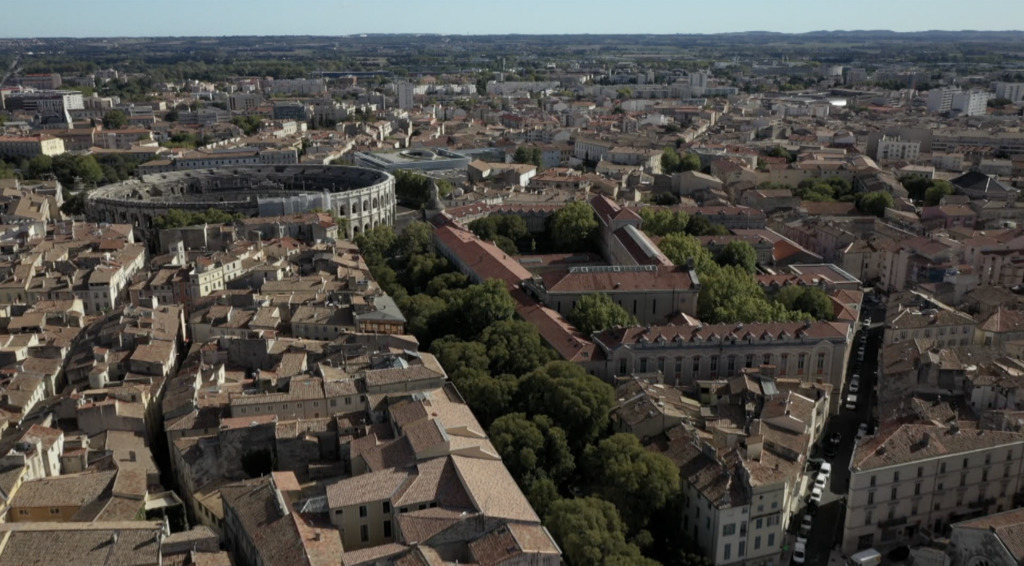