I finally left the Credit Bureau, due to a debt that my ex left me

“I finally got out of Credit bureau after my ex left me with a debt on my credit card. Never lend your cards,” celebrated “Melissa.”

The affected said: “Never lend your card to anyone.”

“Melissa” lent her credit card to her now ex-boyfriend to have a contract with a mobile phone line. At first she “was all love and sweetness and she paid on time, but over time she stopped being responsible with the payments.”

The worst happened when the dating relationship ended and he “stopped paying.” “I looked for him on several occasions to ask him to take responsibility for his debt, but I did not get an answer, and in the end, everything passed, I entered the Credit bureau And I ended up paying the debt.

In this regard, “Susana” said: “No one, read sister, father, children, friends, partner… no one is lent a credit card. Each one their credits, each one their debts“.

But lending the credit card can cause you more problems than you think. The Tax Administration Service (SAT) pays special attention to accounts that present a fiscal discrepancy, that is, those in which the amount of payments is greater than the amount of income. When a person has a salary of, for example, 15 thousand pesos a month, but his expenses and investments are higher than that amount, he could be evading the declaration of other income.

To avoid tax discrepancy, it is important to declare other income, such as donations or loans, during the tax year declaration.

Lend your card to a family member

It may be common for a person to lend their credit card to a friend or family member and then pay off the account, but when it is a recurring practice, the cardholder is presenting higher expenses than income.

read more  The shock in Ille-sur-Têt after the discovery of the mutilated body of François, a man without history

In serious cases, a natural person can be accused of tax fraud, based on the Federal Tax Code in its article 109. This is a crime that is punishable by imprisonment.

Having a credit card, a loan, insurance or any other financial product implies several obligations, one of them is to comply with the corresponding payments.

Failure to pay within the stipulated term set by banks or entities will have future effects on your history and credit score.

Every time any type of financial product is opened, it is reported to the Credit Information Societies (SIC), such as the Credit Bureau and Circle.

From the first month of having contracted any financial product, the financial entity reports its behavior, starting the creation of the credit history of each client.

If at any time you stop paying and there is a delay, the debt will immediately be reflected in your history.

take care of your score

To qualify the payment behavior of users there is a credit score, which is a rating that the SICs build to assign a score, which is taken into account by financial entities to know if the client is subject to credit or not.

Among the factors that are considered to qualify the user are the requested credits:

-The active accounts you have

-If you have arrears or are a good payer

To have a good history, it is important to pay the credits you have on time and analyze your payment capacity before requesting another loan.

If you have already fallen into default, you will have to draw up a route or a plan to organize your income to catch up with your debts. 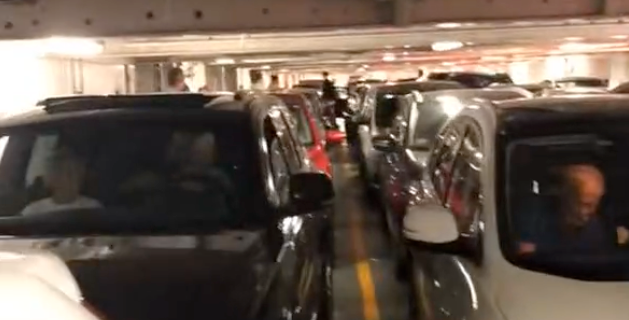 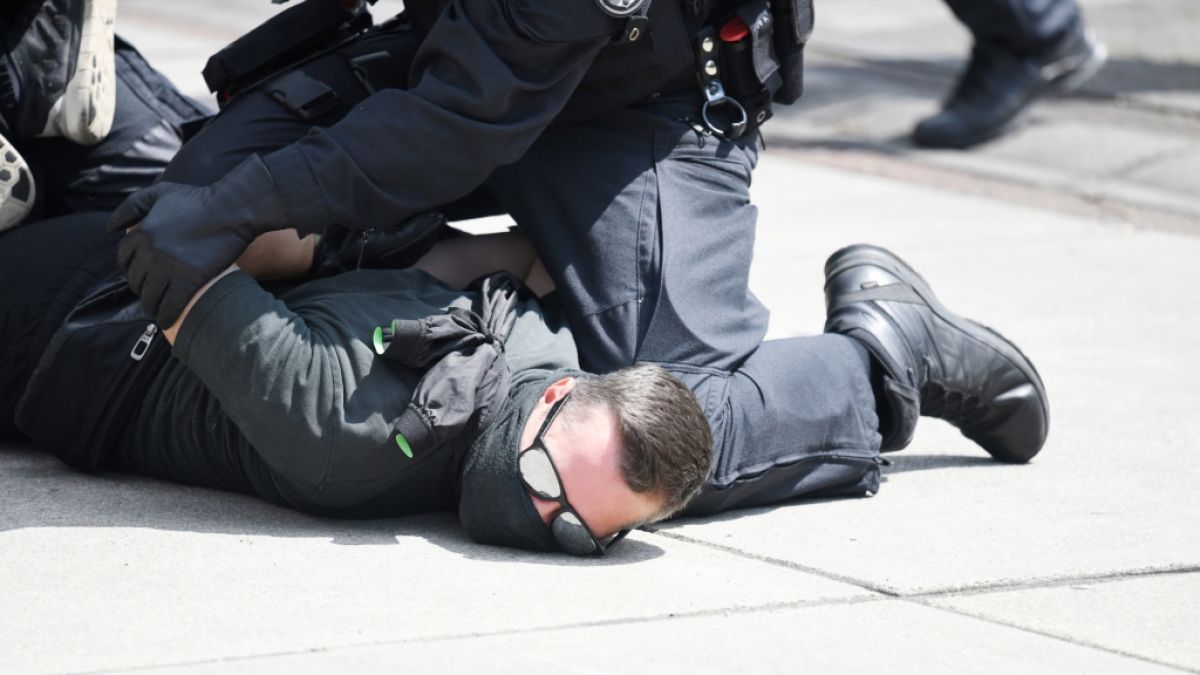 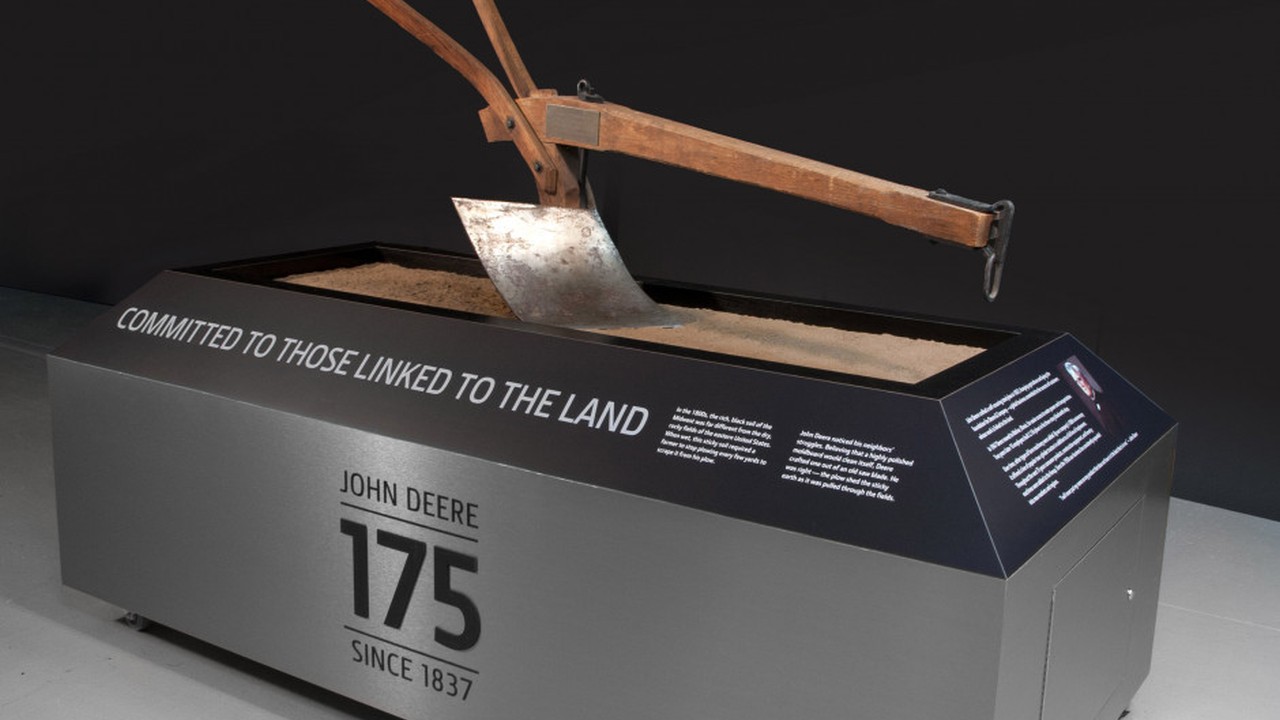 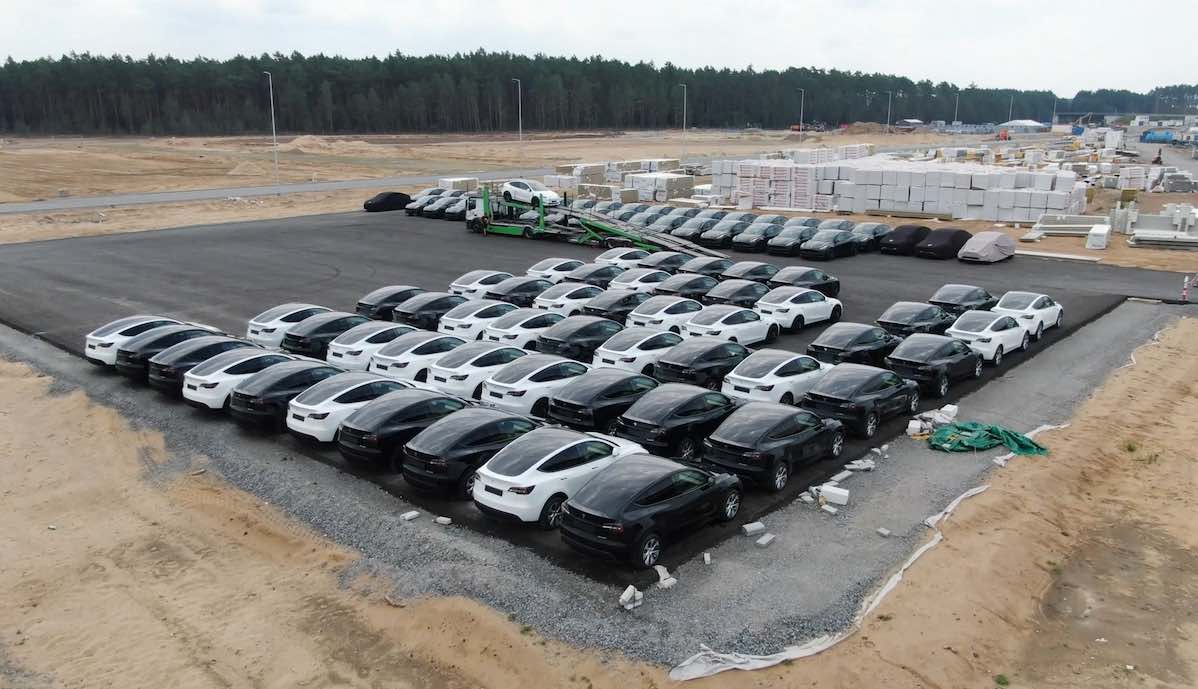 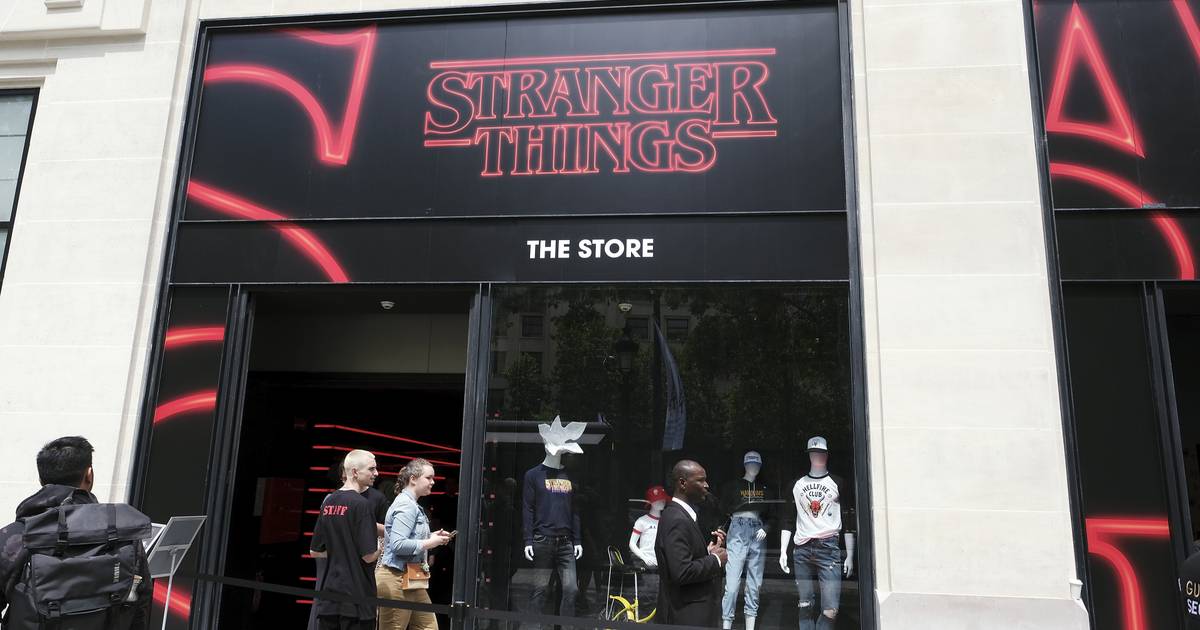 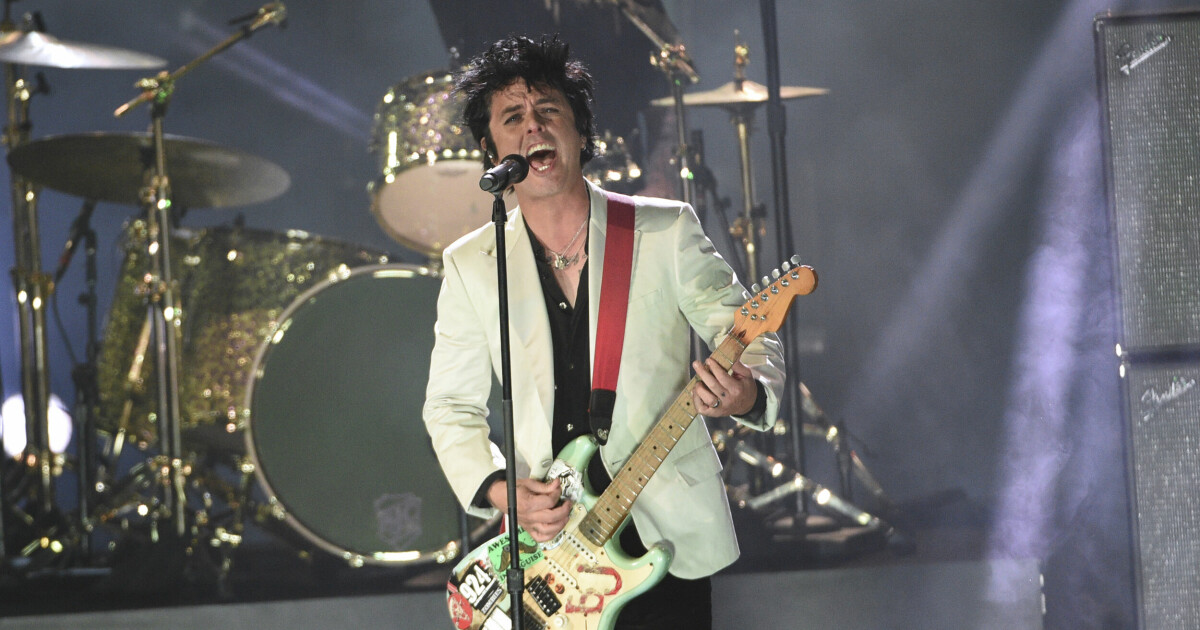 Says he will relinquish citizenship in protest If you love your life and don’t want to regret it, do these 3 easy ways to prevent liver cancer, apply immediately after you know it! 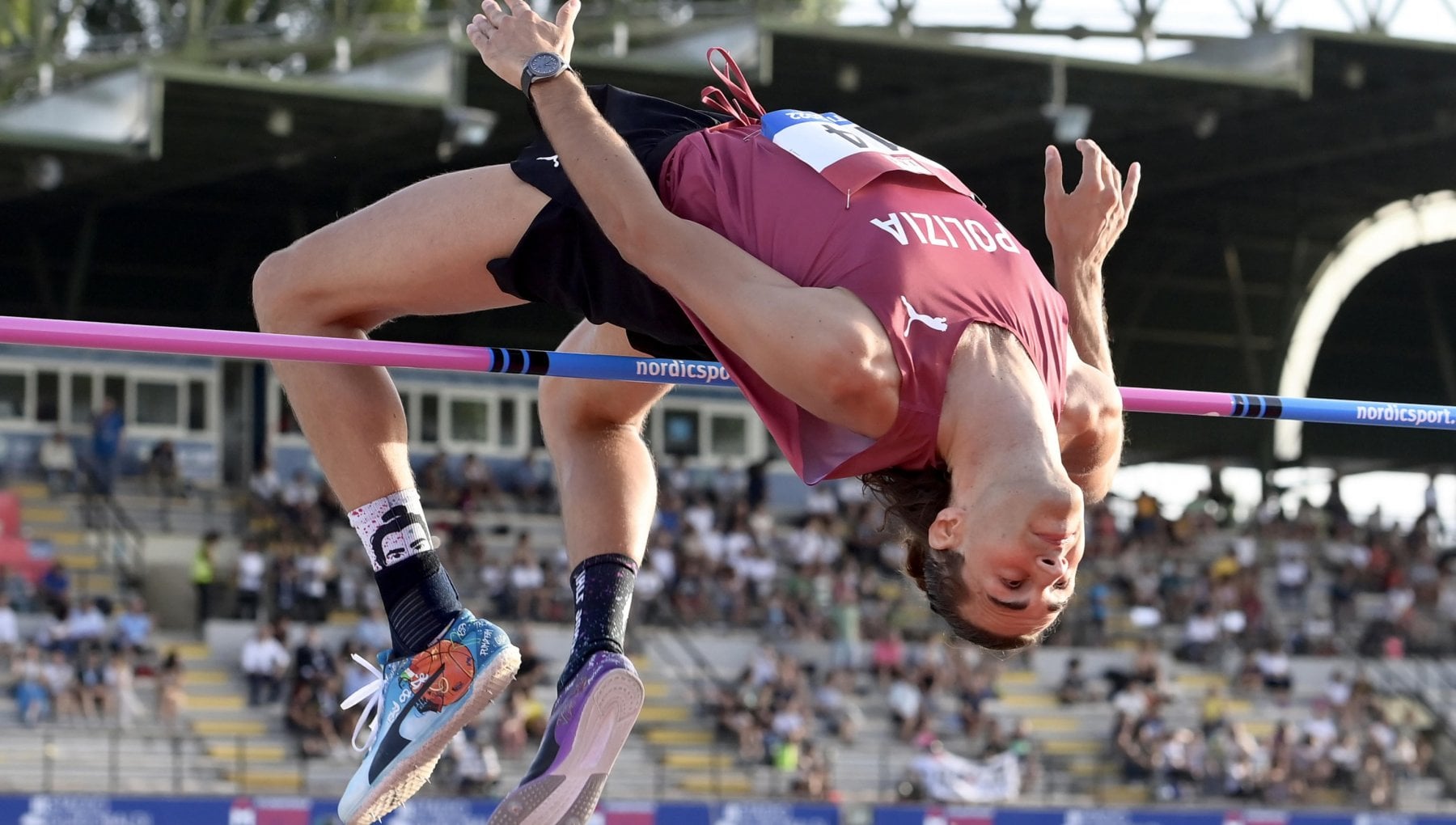 Tamberi Italian champion after the play-off with Fassinotti, but gets angry: the other refuses the agreement, no handshake and a few words too many 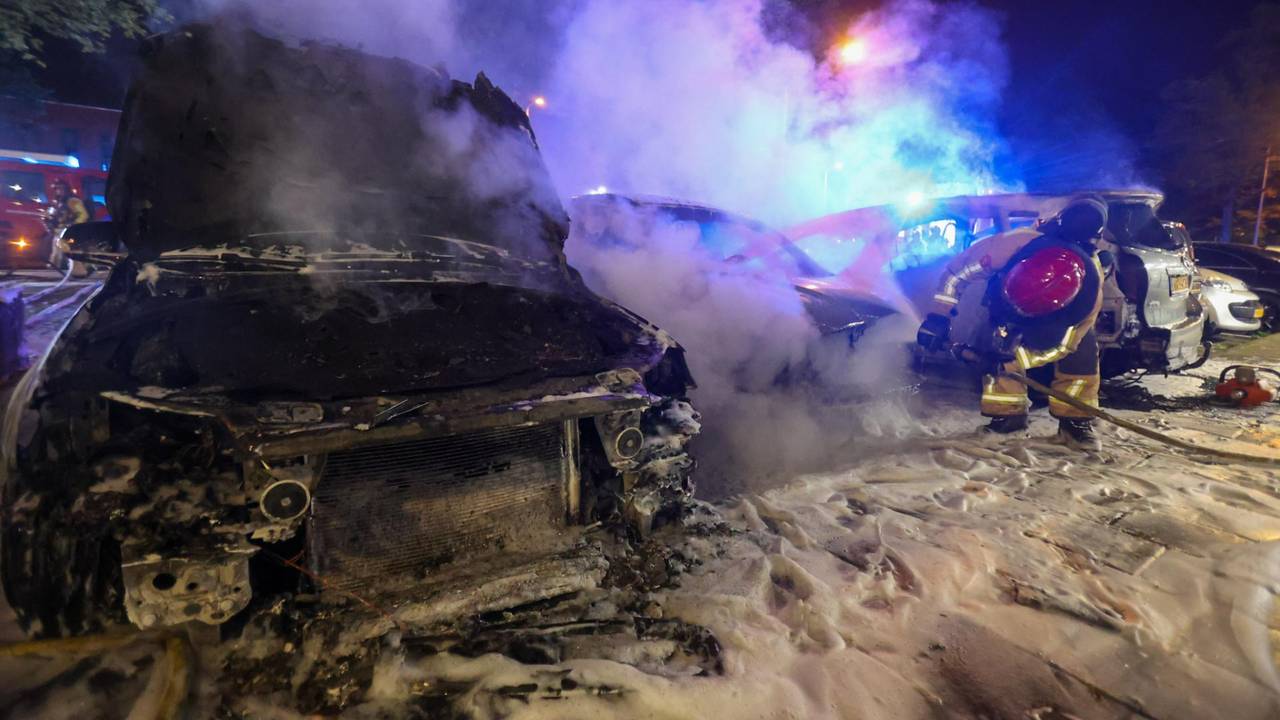 Fire in the parking lot: eight cars in flames in Eindhoven