A 46-year-old woman was unconscious and could barely answer the questions of the fishermen who found her.

“I knew that there were a lot of sharks in that area and, I don’t know if in a hallucination, I felt the fin of a passing shark very close to me”. The account is by Angélica Gaitan, the 46-year-old woman who was found floating this Saturday in Puerto Colombia, on the Colombian coast, by two fishermen.

The mother of two daughters had been missing for two years after running away from her husband, who, according to her, beat her frequently. It was to escape death that the woman ran away in September 2018 and after two years of hard times, when she came to live as a homeless person, she went into a deep depression. Last Friday he decided to put an end to his life and threw himself into the sea, but life changed his life and survived.

Angelica had been at sea for eight hours when she was found two kilometers off the Colombian coast by Rolando Visbal and a friend. He was in hypothermia and on the verge of death. “I was born again, God didn’t want me to die,” she said when the fishermen found her.She was brought ashore after being rescued by Rolando, where she was rescued by the locals until she was taken to the hospital.

Get the full story here

Kickers Offenbach even without fans in duty

Serious consequences for those who take too many vitamins, here’s why 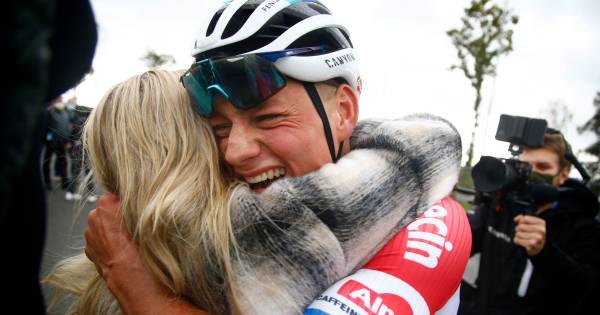 These are the five most beautiful victories of Mathieu | Cycling