I cannot say for certain that the commander of the 36th Brigade, Baranyuk, was recruited by the Russian Federation. But how he survived the breakthrough is a mystery to me / GORDON 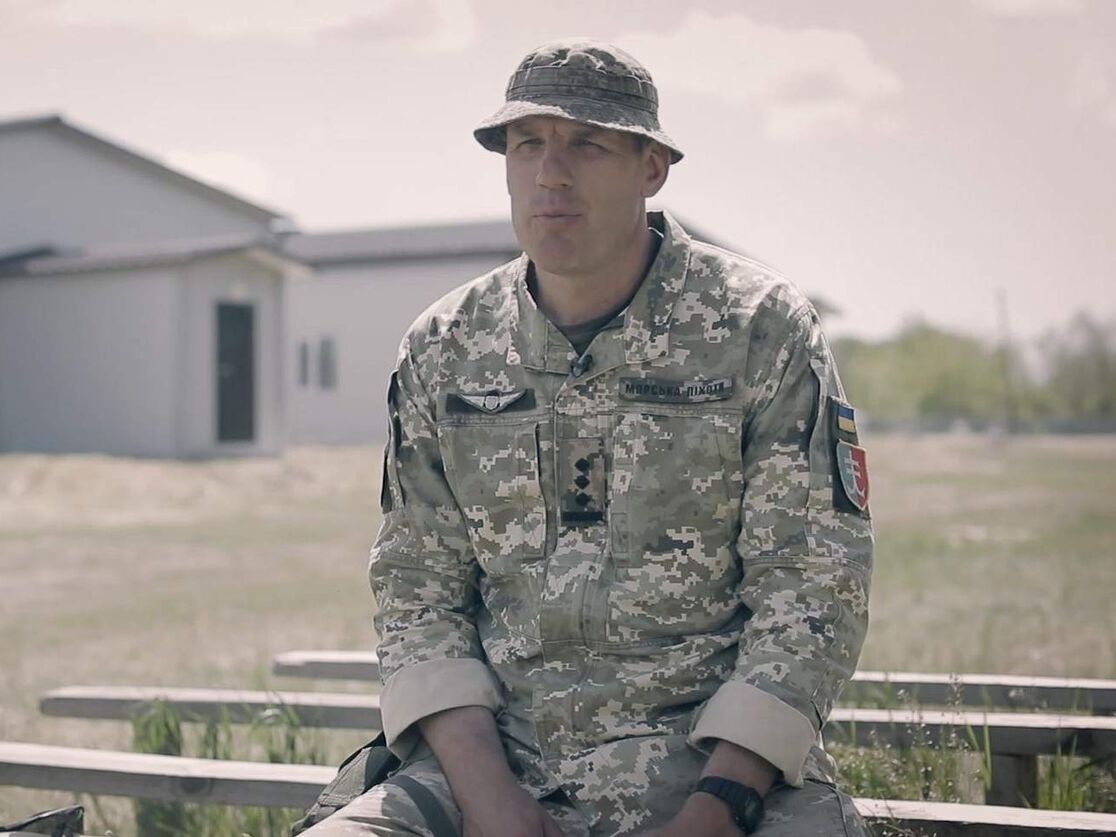 In this regard in an interview with the founder of the publication “GORDON” Dmitry Gordon was informed by the chief of staff of the Azov regiment, Major Bogdan Krotevich (call sign Taurus), that he has returned from Russian captivity.

Baraniuk he personally decided to make a breakthrough, although the commander of “Azov” Denis Prokopenko (radish) e commander of the 12th operational brigade national guard Denis Schleg was convinced not to, Krotevich pointed out.

“Before he personally decided to make a breakthrough, before then, the 501st Battalion surrendered almost in full force [морской пехоты]. I always mark eight people. Eight people and the chief of staff did not surrender from the 501st battalion. It’s a worthy move for the moment. I think people should know about this. And after that, the rest of the 36th Marine Brigade, which surrendered after attempting to break through Baranyuk … He launched his column. Without an order, without a signal, he just lined up a column and said, “Guys …” he Could tell an order came from above. Although there was no such order, 100%. Because then Raditz and Colonel Denis Shlega called everyone. That is, “stop Colonel Baranyuk”. But he still made the decision. Most likely, he told his personal he that there was an order from above. They couldn’t control. And the Marines who surrendered after Baranyuk’s attempt to break through found themselves in such a situation. There are about a thousand people. They were simply abandoned by their commander, “the Azov chief of staff said.

After that, Krotevich recalled, and about. the commander of the 36th motorized brigade Sergey Volynsky at night gathered the military personnel “that he managed to collect”, and on April 12 this part of the brigade reunited with Azov in Azovstal.

Krotevich added that the question of whether Baranyuk was recruited by the Russians may have a better answer from Volynsky, who was in Russian captivity and who, along with other commanders from the Mariupol garrison, was brought to Turkey in an exchange in September.

“For me personally, him [Волынский] he said that Baranyuk often boasted that he had a friend: the commander of a division or brigade in the Russian Federation. He often said he had a higher salary, and so on. And when the officers – already his staff – started making comments, “what are you leading to?” He says “No, it’s useless”. Maybe he wanted to convince other people that way. I can’t say 100% that he was recruited and so on. But how he survived the breakthrough is a mystery to me. Because when there was a turning point, everything flew there. This is a column of the headquarters: there are at most three or four cars – everything flew there: aviation, artillery and so on. It was impossible to survive there. But he survived, “added the soldier.

Chief of Staff of the “Azov” Krotevich: Before leaving the “Azovstal” all the officers carried blades with them under the insole. Open if you have to. Read the full interview

The 36th OMBR is one of the units involved in the defense of Mariupol. Baranyuk, who commanded the brigade on March 18 “for courage, effective actions to repel enemy attacks and protect “Mariupol received the title of Hero of Ukraine. On the same day, the President of Ukraine Volodymyr Zelensky awarded this title to Raditz for the same merits.

Prokopenko on May 8, also during the defense of Mariupol, stated in an interview that the surrender of part of the 36th Marine Brigade to the Russian invaders led to the exposure of the rear of the defenders of the city. He affirmed it the actions of the brigade “are not open to any logical explanation”.

“At first, one battalion suddenly surrendered, it was still April 4. As a result, at that time we lost the only communication route between Azov and the 36th Brigade. Then, unexpectedly, the commander of the 36th Brigade took a decision without warning anyone, you make a turn in an unknown direction and thus lose many people […]. No.Suddenly uncoordinated actions by the 36th Brigade led to catastrophic consequences that could no longer be undone. Was it the decision of the commander of the 36th brigade, Colonel Baranyuk, or someone from the leadership prompted him to do it – I don’t know. But in any case, it was completely illogical: it was still possible to keep the defense in the Ilyich plant for quite a long time, “he said, noting that the unit had sufficient military equipment and ammunition.

A few weeks later, Mariupol’s defenders, who held the defense in Azovstal, left the establishment and were captured by the invaders. According to Krotevich, Azov more than 700 remain in captivity of the Russiansand the defenders of Mariupol – more than 2 thousand people. 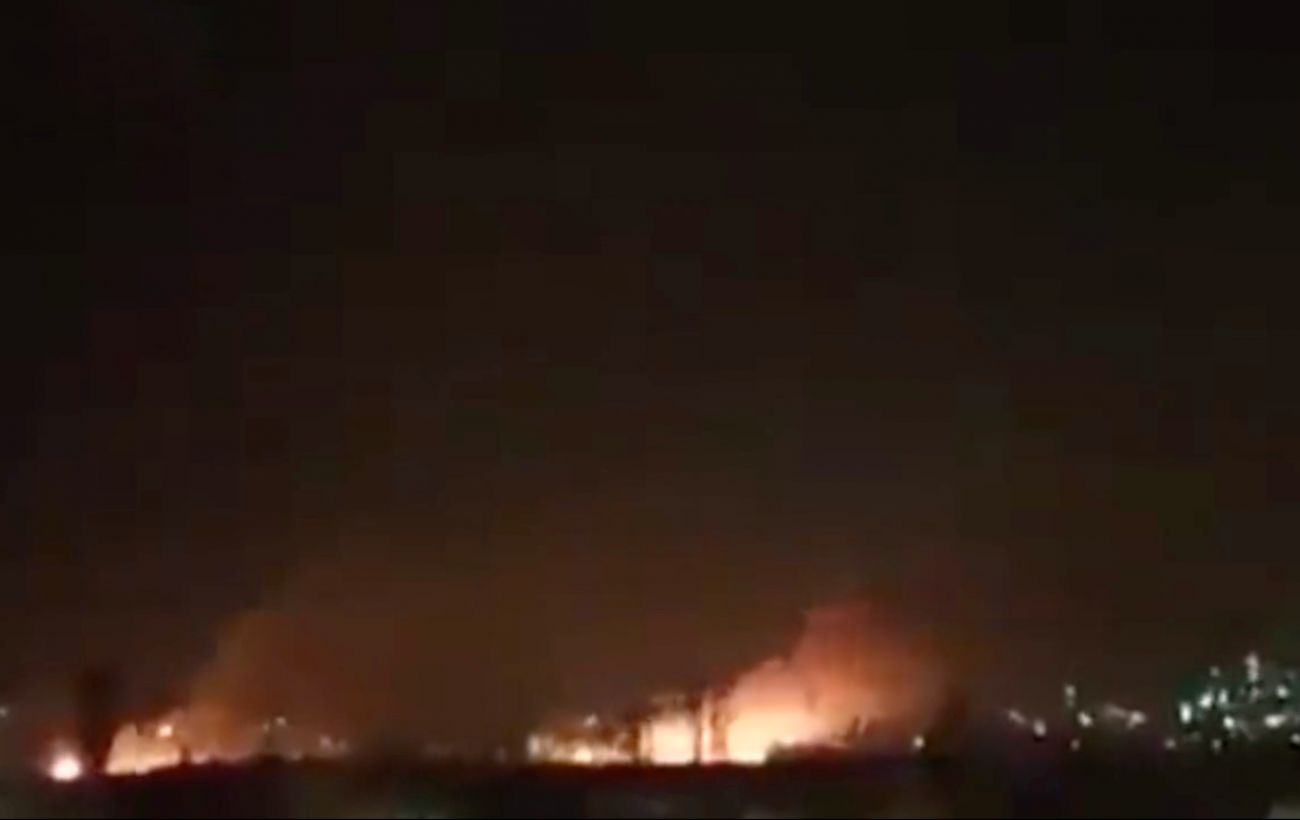 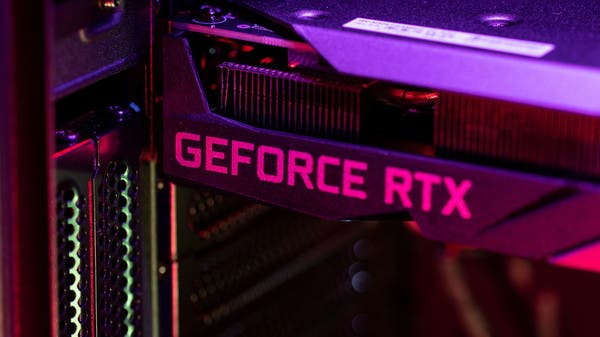 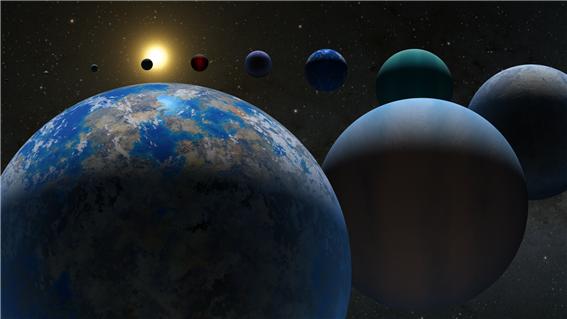 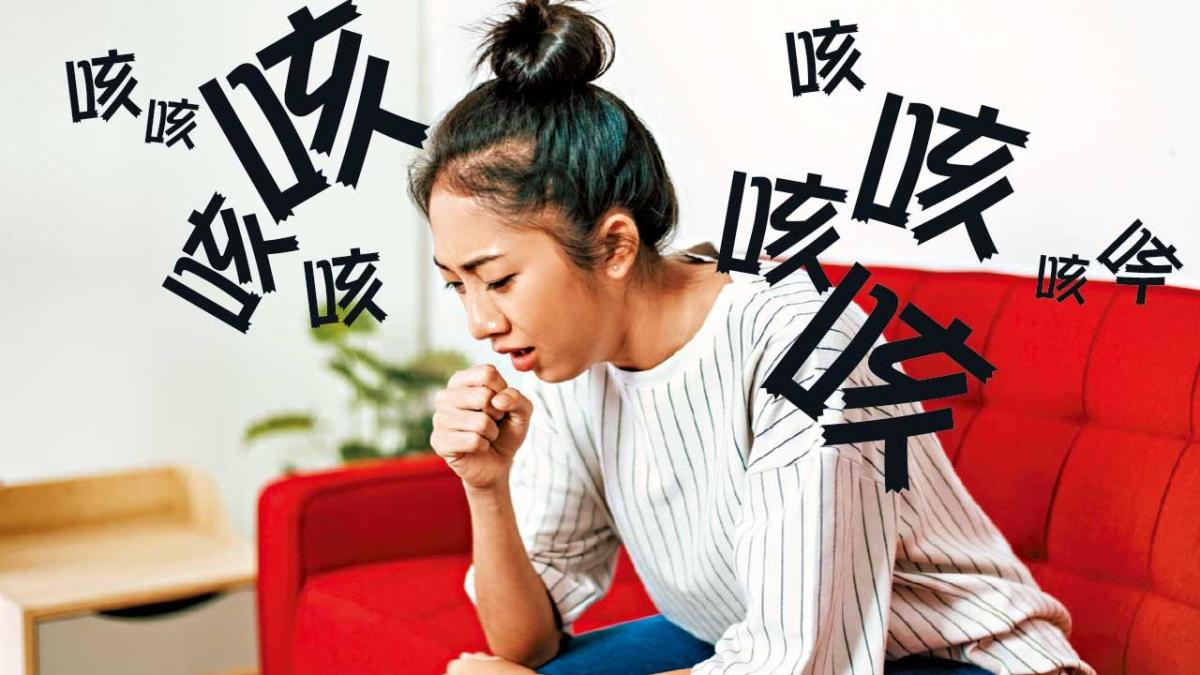 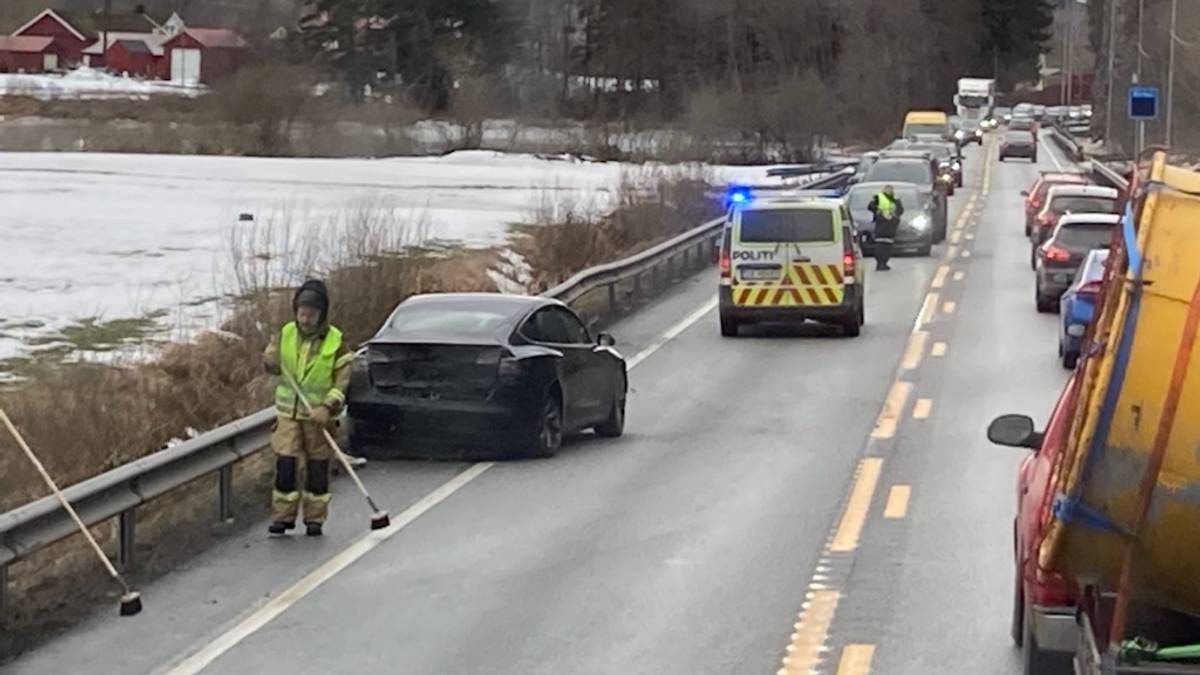 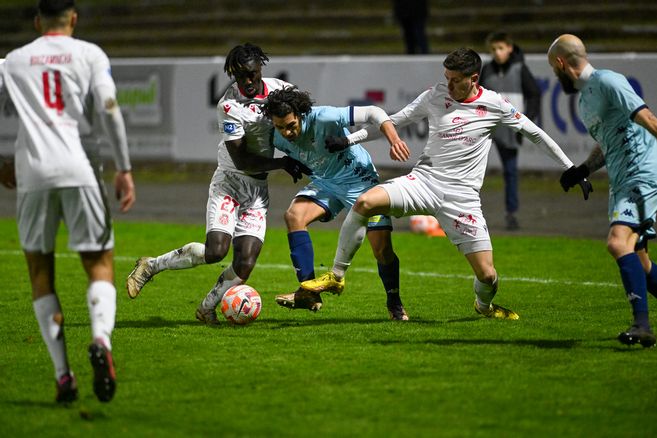