Hyundai has the most profitable quarter in six years

The company added that profit growth was also supported by the ongoing recovery from the global covidu-19 pandemic, which increased demand for cars.

The carmaker was also helped by conservative supply chain management, which has managed to tackle the problem of the global shortage of computer chips in cars better than most other carmakers.

Nevertheless, the long-term shortage of chips and problems with the supply of other components are beginning to affect Hyundai as well. They disrupted in particular the production of electric cars.

In April, the carmaker suspended production at one of its South Korean plants, which produces the Ioniq 5 electric crossover, due to problems with the supply of semiconductors and some parts.

According to the Flex chip manufacturer’s forecast, the automotive industry may face a shortage of semiconductors at least until the middle of 2022. Blacker scenarios speak of a continuation of the shortage until 2023.

Together with its subsidiary Kia, Hyundai is one of the ten largest carmakers in the world in terms of sales. Since November 2008, they have also been mass-producing passenger cars in Nošovice in the Frýdek-Místek region. The factory, the only Hyundai plant in the European Union, produces up to 1,400 cars a day.

2 main symptoms of high blood pressure, blurred vision is one of them 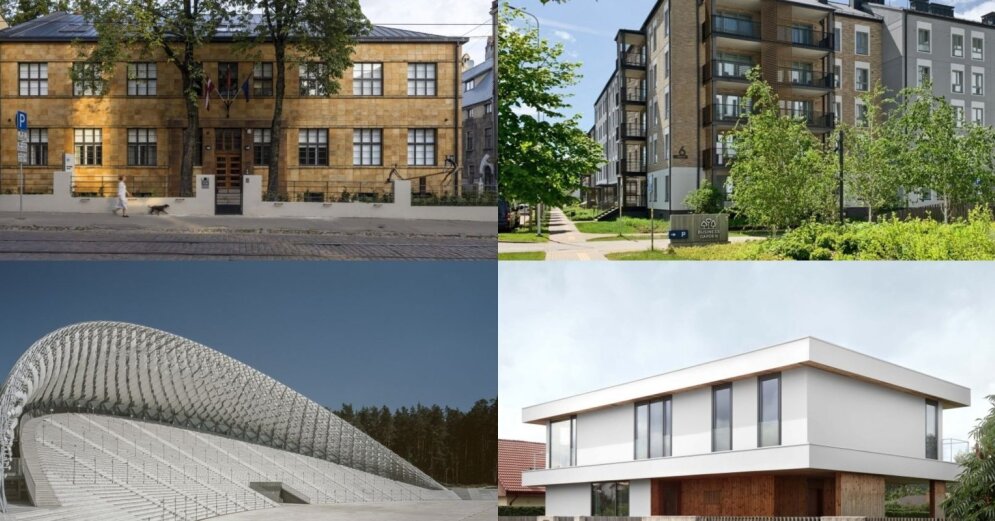 The availability of housing in the Czech Republic has further decreased