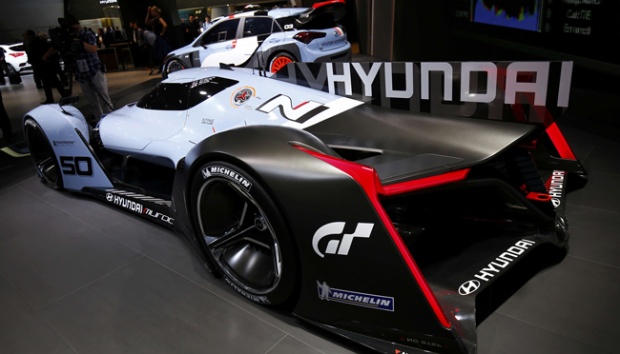 Hyundai said they were collaborating in developing a technology to extract hydrogen from ammonia to fuel electric cars.

Quoted Antara from Yonhap on Friday, August 21, 2020, Hyundai, CSIRO, and FMG will use a metal membrane developed by CSIRO to extract hydrogen and deliver it in the form of liquid ammonia to the global market.

The South Korean government encourages the use of hydrogen as the main energy source for cars or hydrogen car. Car makers are also racing to be environmentally friendly amid emissions regulations to reduce global warming.