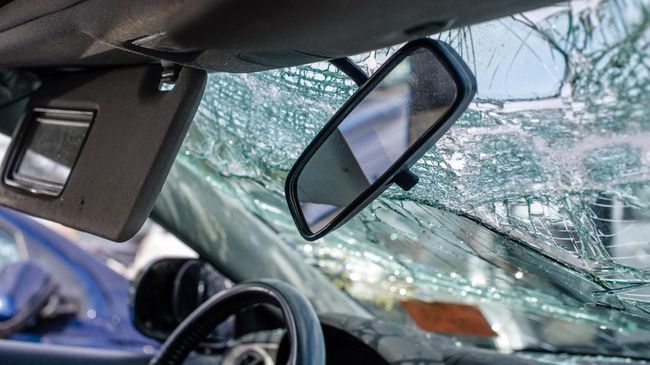 A police officer in the Crime and Violence unit (Jatanras) of the General Criminal Investigation Directorate of the North Sumatra Police Aipda LM died in accident traffic.

The Head of the Public Information Section (Kabagpenum) of the National Police Kombes Ahmad Ramadhan said that the police officer died while pursuing two suspects in the case of beating a female trafficker at Gambir Market, North Sumatra.

“I convey that the Police are saddened that the Jatanras operational personnel of the General Crime Directorate of the North Sumatra Police are tasked with carrying out an investigation into the whereabouts of the two suspected perpetrators of the abuse of the LG brother,” Ramadhan told reporters at a press conference at the National Police Headquarters, Jakarta, Thursday (14/10).

In this case, he said, the victim was in the same car with three other police officers when the accident occurred. Ramadhan said the investigation was carried out on Tuesday (12/10) at around 22.00 WIB.

Then, he said, the accident occurred at 04.00 WIB Wednesday (13/10). The car he was traveling in hit a parked container truck, causing the victim to suffer critical injuries.

“The team has been on duty since 10 pm and until the early hours of the morning still on duty. However, there was an accident where this morning one of the personnel died,” he explained.

For information, the incident had gone viral on social media. The discrepancy arose because a female trader named Liti Wari Iman Gea (37) was also named a suspect even though she was a victim.

The team is currently pursuing two other suspects, namely DD and FR.

However, a number of officials at the Percut Sei Tuan Police were removed in the aftermath of naming the victim as a suspect.

In addition, the Head of Criminal Investigation Unit of the Percut Sei Tuan Police, AKP Defending Karo Karo was also removed from his position.