It can take several months to get a full overview of the damage the fires have caused to the forests with mammoth trees, also called sequoia trees. Several large forest fires have broken out in the majestic forests of the Sierra Nevada.

Several thousand firefighters have fought the flames. On Wednesday, four of them were injured when a tree fell on them.

Only 11 percent of forest fires have been stopped. Cool weather helps to slow down the rate at which fires spread.

Several of the trees are over 2,000 years old

Most of the mammoth forests have had low-intensity fires, which they are designed to survive. However, two large clusters of trees, one of them with 5,000 trees, have experienced high-intensity fires with flames that can reach the canopy.

The mammoth trees only grow in the Sierra Nevada and are the world’s largest tree type. They can be over 75 meters high. Several of them are over 2,000 years old.

So far this year, California fires have ravaged more than 7,800 square miles. More than 3,000 homes have been lost. Climate change has increased the risk of hot and dry weather with a high risk of forest fires, according to researchers. 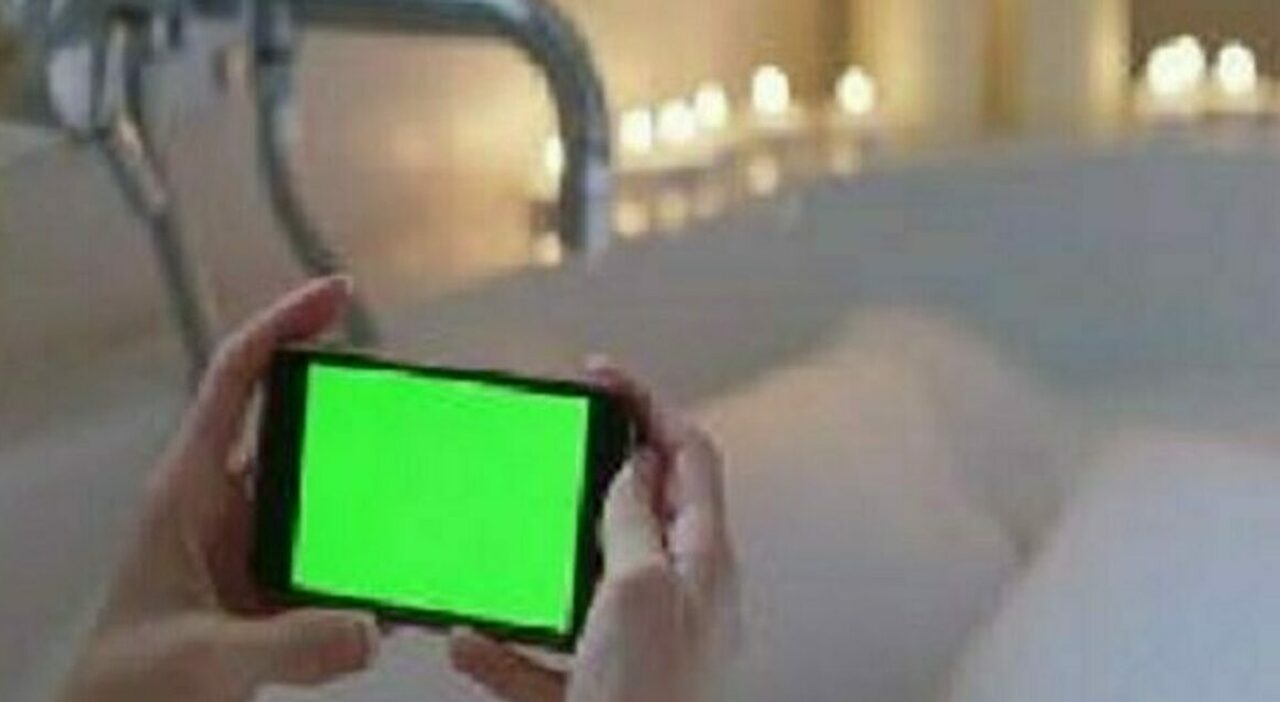 Celestine dies of electrocution at the age of 13 Gillis viewers angry at ‘slave driver’ Nicol: ‘Do something yourself’