[서울=뉴스핌] Reporter Lee Dong-hoon = When the Ministry of Land, Infrastructure and Transport decides to review a plan to modify the HUG’s calculation criteria for high pre-sale prices, it is noteworthy whether the pre-sale price for the maintenance project will become a reality.

During that time, there has been frequent friction between the HUG and the maintenance business association over the pre-sale price setting. The union pointed out that HUG is unable to properly reflect the surrounding market price due to the rush to control pre-sale prices. For this reason, there were many cases in which general sales were delayed for a long time. If the regulation on the pre-sale price of HUG is eased, there is a possibility that the maintenance business will become more active.

The discussion on the improvement was recently brought to the surface as it was suggested at a meeting with Minister of Land, Infrastructure and Transport Byun Chang-heum and housing industry officials. The Korea Housing Association requested that HUG improve the evaluation of high sales prices. Minister Byun replied that he would review the recommendations for the first half, including the criteria for calculating the high pre-sale price.

An official from the Ministry of Land, Transport and Maritime Affairs said, “There is a point that there is a problem with the calculation standards of HUG’s high pre-sale prices, so we will look into whether there are any issues that can be improved.” .

However, there have been constant criticisms that HUG’s regulation of high pre-sale prices is’blink screening’. Although there are approximate calculation criteria, the weight of the location, brand, and complex size and detailed evaluation items are not disclosed. It was also pointed out that it was’calculation of rubber bands’. Recently, the Board of Audit and Inspection pointed out that the pre-sale price of’Daejeon Yuseong Daegwangro Jevian’, which was sold in September last year, had to be set at 72.5 million won per 3.3 sqm, but HUG incorrectly selected the comparative business site and pointed out that it was set at 10.5 million won per 3.3 sq.m. It is said that HUG’s voluntary evaluation went into the process of reviewing the sale price.

It is pointed out that the scope of the comparative workplace, which is a key factor in calculating the pre-sale price, is also a problem. If there is an apartment sold in the neighborhood within one year, the apartment sales price (100%) cannot be exceeded. If the pre-sale apartment exceeds one year, the price must be set within the 105% range. The market price fluctuates significantly even in a few months during the recent surge in house prices, but the union’s point of view is inevitably dissatisfied with pre-sale at the market price for one to two years.

In addition, as the sale price of the same complex varies by KRW 200 million to KRW 300 million according to the view of the Han River, the issue of property rights infringement and equity issues are always pointed out as the upper limit of pre-sale prices is regulated by region.

As such, the Ministry of Land, Infrastructure and Transport is planning to review and propose an improvement plan over the expansion of the upper limit of pre-sale prices, subdivision by dong, and disclosure of criteria for selecting pre-sale prices.

◆ Expected to normalize the speed of reconstruction by improving business feasibility

The market expects that the speed of the maintenance business will increase if the sales price in the management area becomes a reality.

This is because there are not a few business sites that have delayed the sales schedule due to the problem of setting sales prices. At a recent public hearing, the Korea Housing Industry Research Institute analyzed that the sale of about 100,000 households was delayed in the metropolitan area only due to the control of the HUG pre-sale guarantee. In Seoul, the 3rd Shinbanpo and Gyeongnam reconstruction (Raemianwon Bailey) in Seocho-gu, the reconstruction of Dunchon Jugong Apartments in Gangdong-gu, and the redevelopment of the Sewoon District are representative.

Dunchon Jugong, the largest reconstruction project since Dangun, initially set up general sales in the second half of last year, but the schedule was delayed until half a year. Even now, the sales schedule is unclear. The association demanded 35.5 million won per 3.3 square meter, but the HUG offered about 30 million won, deepening the goal of the conflict. The union’s position is that it cannot accept 30 million won in the situation that the Godeok-Sangil-dong reconstruction complex, which is less competitive in location and size than Dunchon Jugong, is trading around 45 million won per 3.3 square meter.

The situation is similar for Raemian One Bailey. The association requested about 55 million won per 3.3 square meter, but HUG offered 48.91 million won, which delayed the sale for a long time. Recently, as the union received appraisal for the cost of housing again, the sale price was set in the mid 50 million won. It is scheduled to be sold in March. Eventually, the pre-sale guarantee was delayed, and the pre-sale price was limited.

If the upper limit of HUG’s high pre-sale prices is raised, the business performance of the cooperative will improve. It is time to reduce the controversy over equity and seek a plan to additionally recover development profits through the excess profit return system and the expansion of donations.

Sang-cheol Ko, a visiting professor at Inha University’s Graduate School of Policy Studies, said, “The more regulated the real estate market, the more ballooning effects appear. It is necessary to increase the supply of housing not only in major Seoul regions, but also in underdeveloped areas by easing the regulation of the maintenance business.” “It’s an important part of activation.”

Review of Redmi Note 9T and Redmi 9T, the best value 5G smartphones at this time 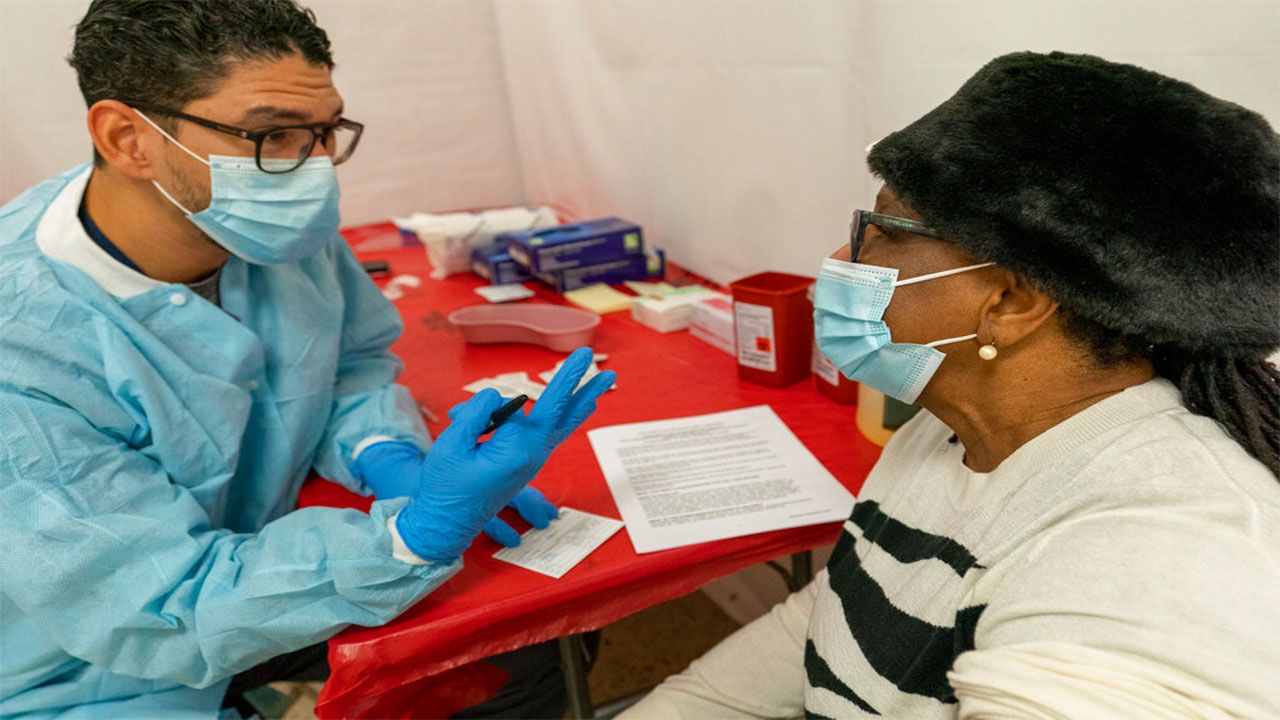 A good start for the Senegalese with Roanne Basket

The Netherlands in the grip of storms, but damage is not too bad

Mexico extradited Rubén Oseguera ‘El Menchito’ to the US, according to media | Univision Drug Traffic News

Juventus, Dybala back: first Crotone and then the Champions League

How about buying local during the sales?

D614G, Covid-19 Mutation Found in Malaysia. This is the Expert Said