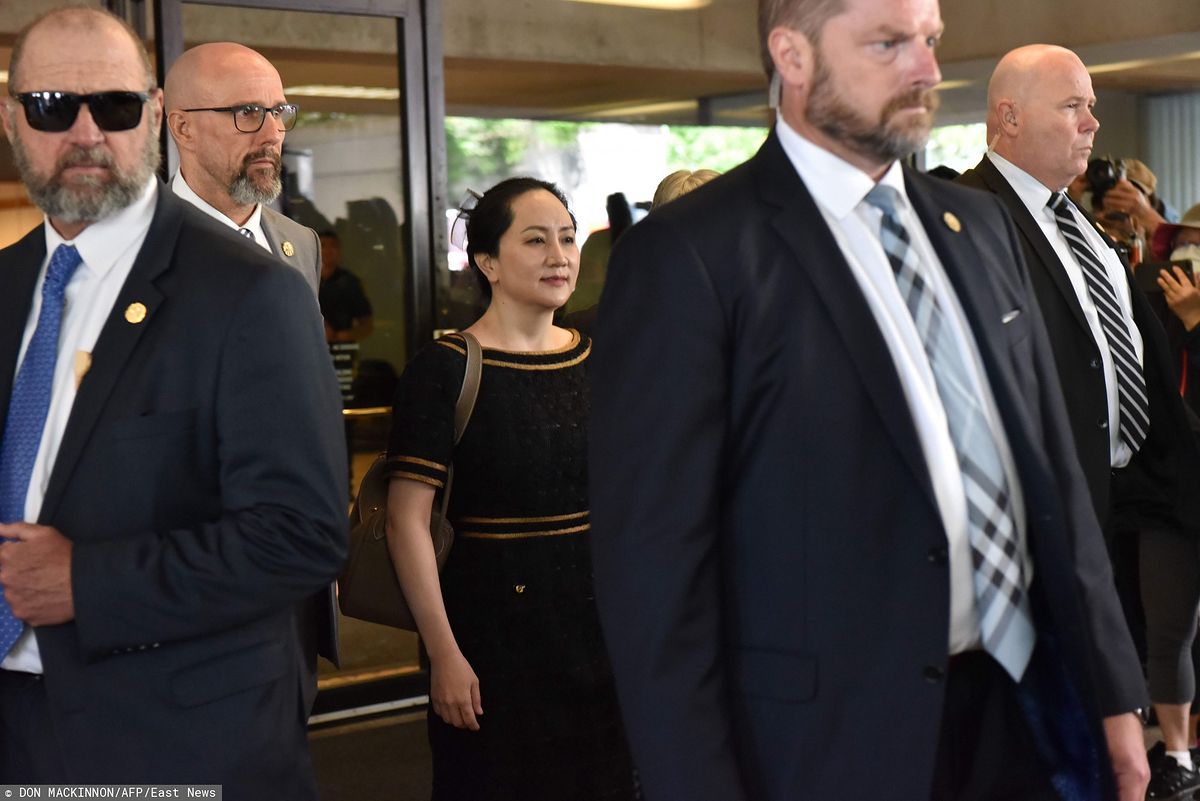 Meng Wanzhou, the daughter of Huawei’s founder and financial director of the giant, is waiting for extradition to the US. She was arrested in December 2018, now the prosecutor’s office has announced that it has evidence against Wanzhhou, writes the Polish Press Agency.

Let us remind you that it is about covering up the relationship of the Chinese Huawei with the Iranian Skycom Tech Co. Ltd. The allegations also concern a breach of US sanctions imposed on Iran by HSBC.

According to witnesses whose testimony was obtained by the prosecutor’s office in Canada, the daughter of the founder of Huawei – Meng – was to convince in talks with HSBC that the Chinese concern does not control Skycom, and is only a local partner of the company.

According to the information that appeared in the media, and which will be described by PAP, the financial director thus misled HSBC. The Iranian Skycom between 2007 and 2014 was to remain dependent on the Chinese giant.

One of the clues was that employees of an Iranian company were using Huawei email addresses and its bank accounts were controlled by a Chinese company.

The Americans hope that Meng will be handed over to them. China is protesting. The arrest of Wanzhou sparked the worst diplomatic crisis between Ottawa and Beijing in years.

Recall that the Huawei concern is censored in many countries. It is about suspicions of cooperation with the services of the People’s Republic of China. Many countries have put billion-dollar contracts at stake with a technology company and have terminated their cooperation with Huawei.

The United States is in the lead here, ousting Huawei also from public administration. The cooperation offer was also rejected by the governments of New Zealand and Australia. Japan also has serious reservations.

Do you have a news, photo, video? Send it to us on #happens

I like HuaweiiAnd I am using the Huaweii modem and I am very happy and what will you do to me?

WeChat will not disappear from app stores in the US yet