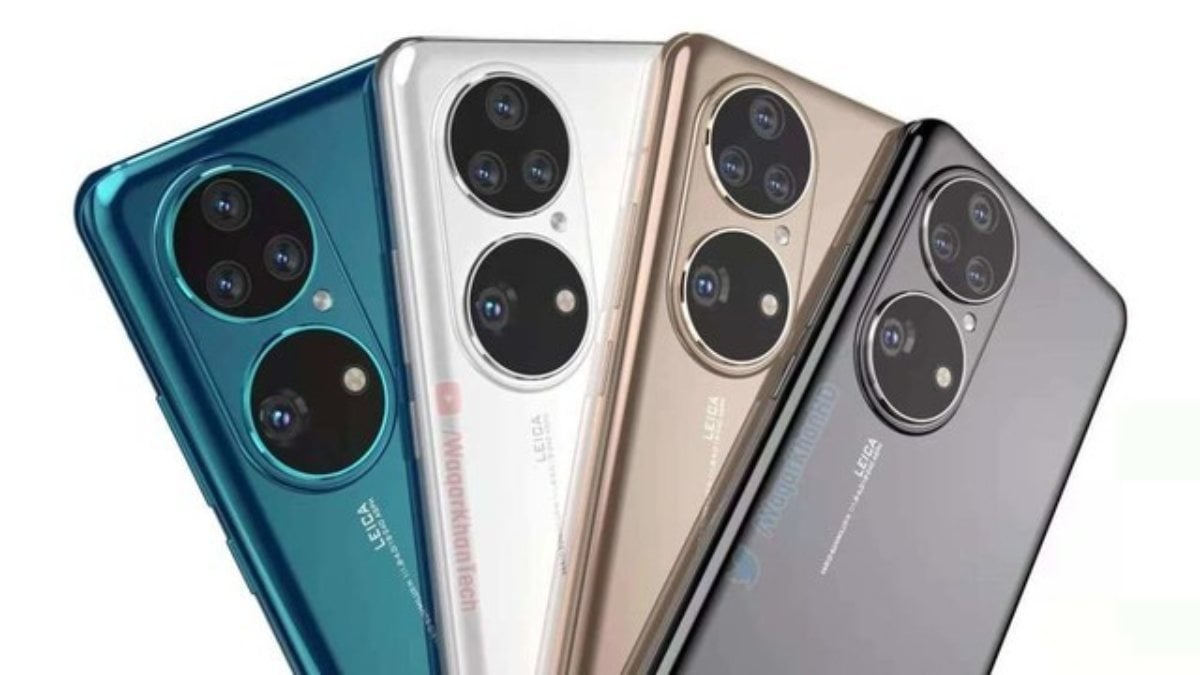 The Huawei P50 Pro, which has not even passed 24 hours after its introduction, topped the list of DxOMark’s phones with the best camera.

An organization that provides image quality assessments for cameras, lenses, and mobile devices found on smartphones. DxOMarkXiaomi placed the Mi 11 Ultra at the top with 143 points.

At the end of the evaluation, it was introduced just yesterday. Huawei P50 Pro, taking 144 points became the smartphone with the best camera and took the leadership seat.

According to DxOmark, the P50 Pro’s white balance, detail in images, exposure and focus in videos, indoor video and still images, and video stabilization are near-perfect. 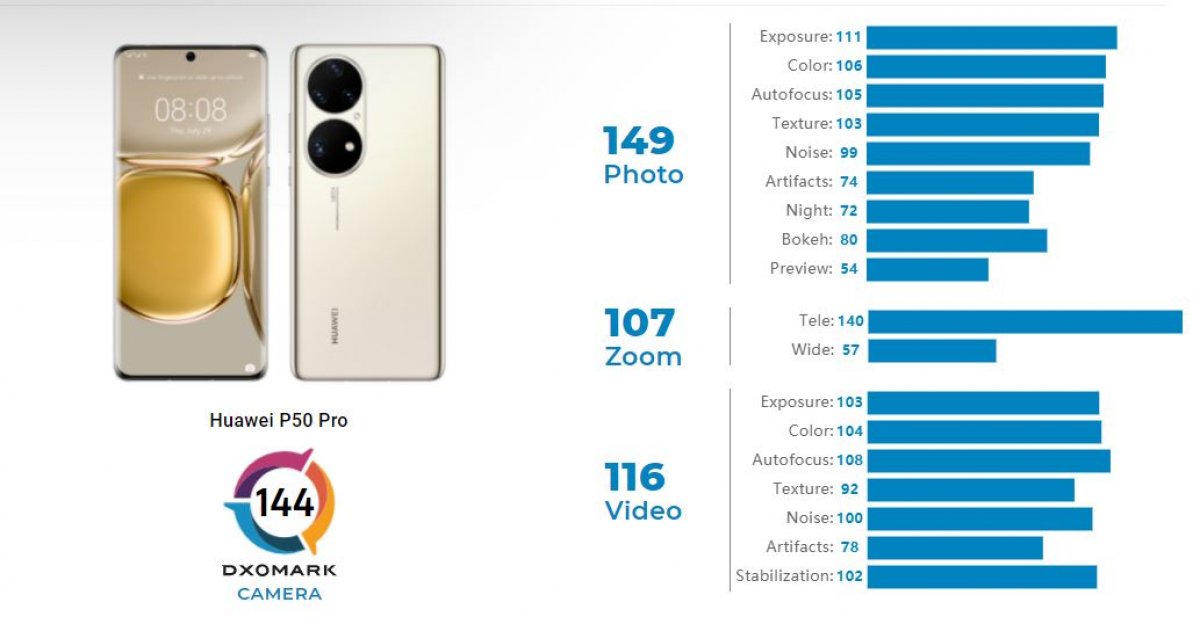 Supporting 3.5x optical zoom and 100x digital zoom, the Huawei P50 Pro has a single 13-megapixel camera with f/2.4 aperture and autofocus support on the front.

Here are the 10 smartphones with the best cameras, according to DxOMark: 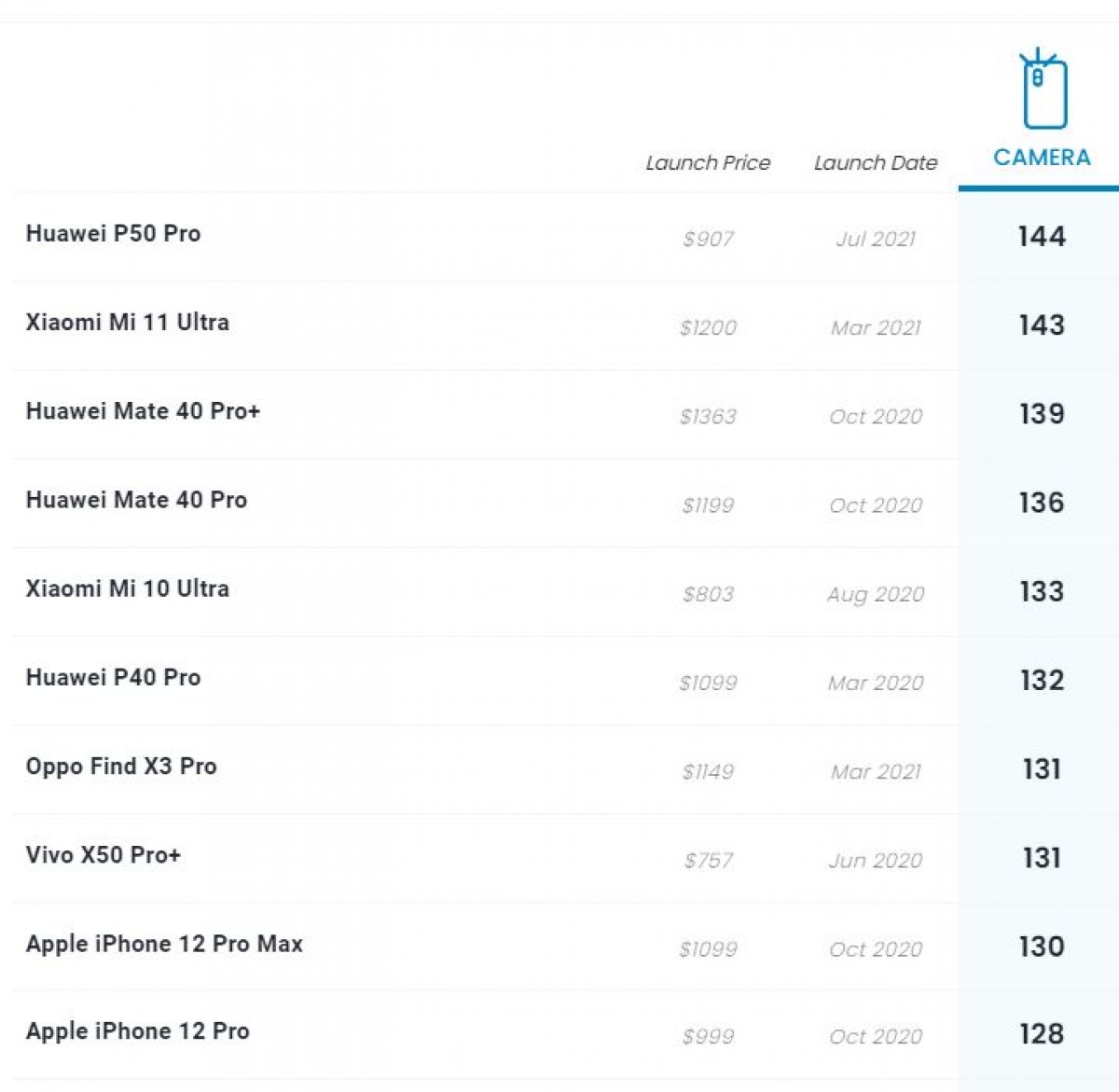 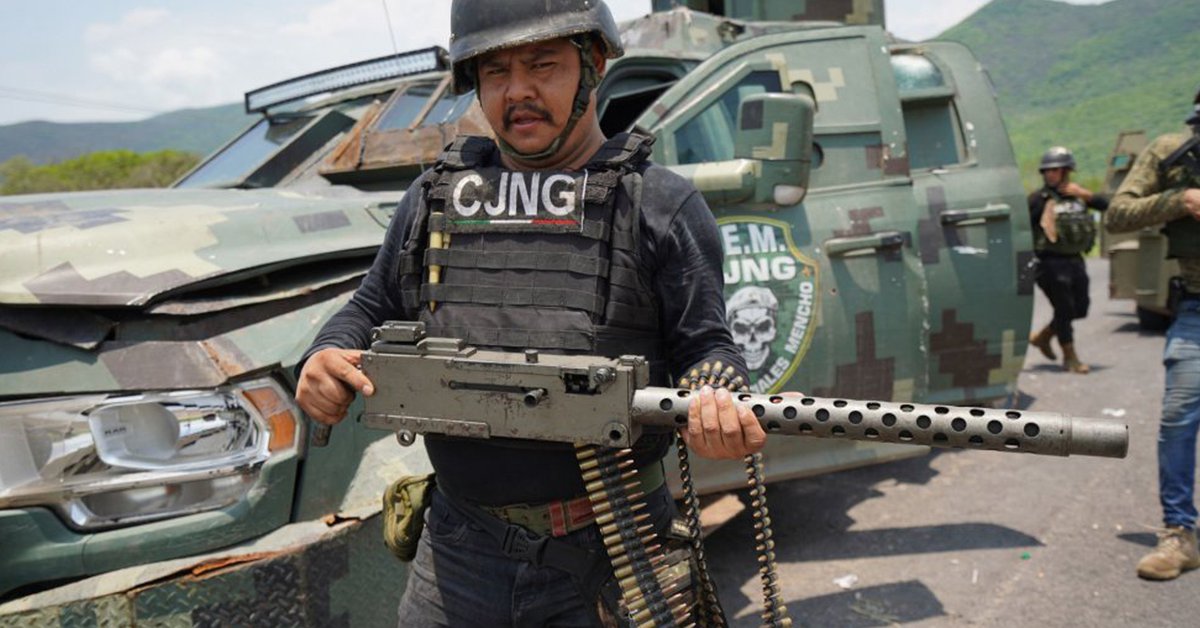 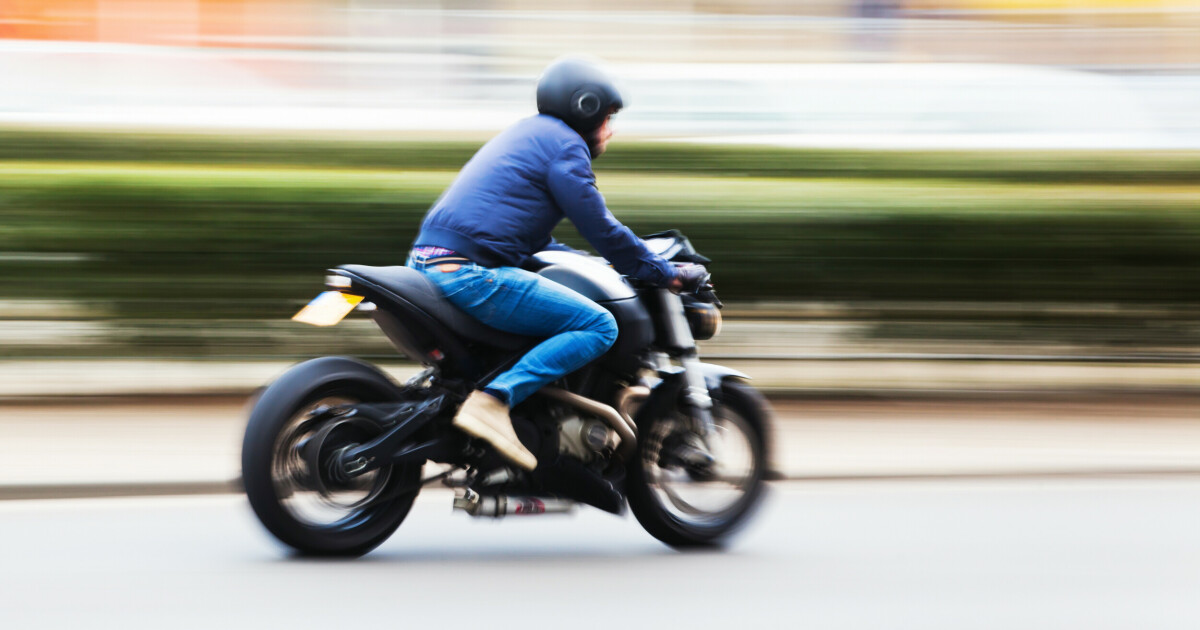 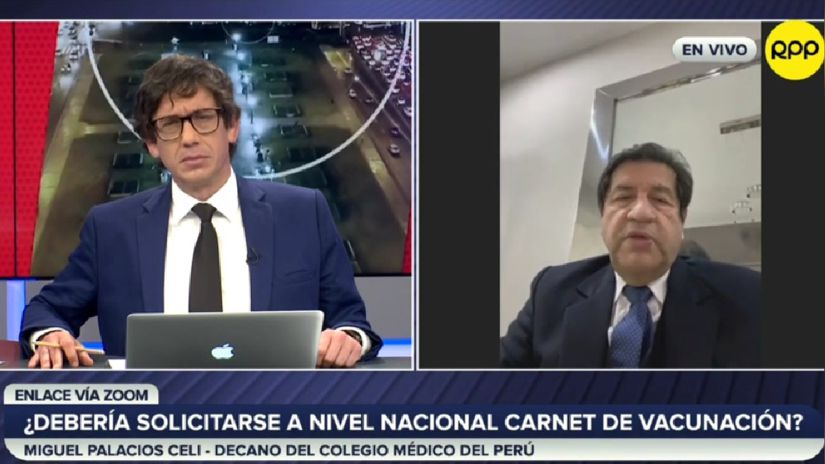