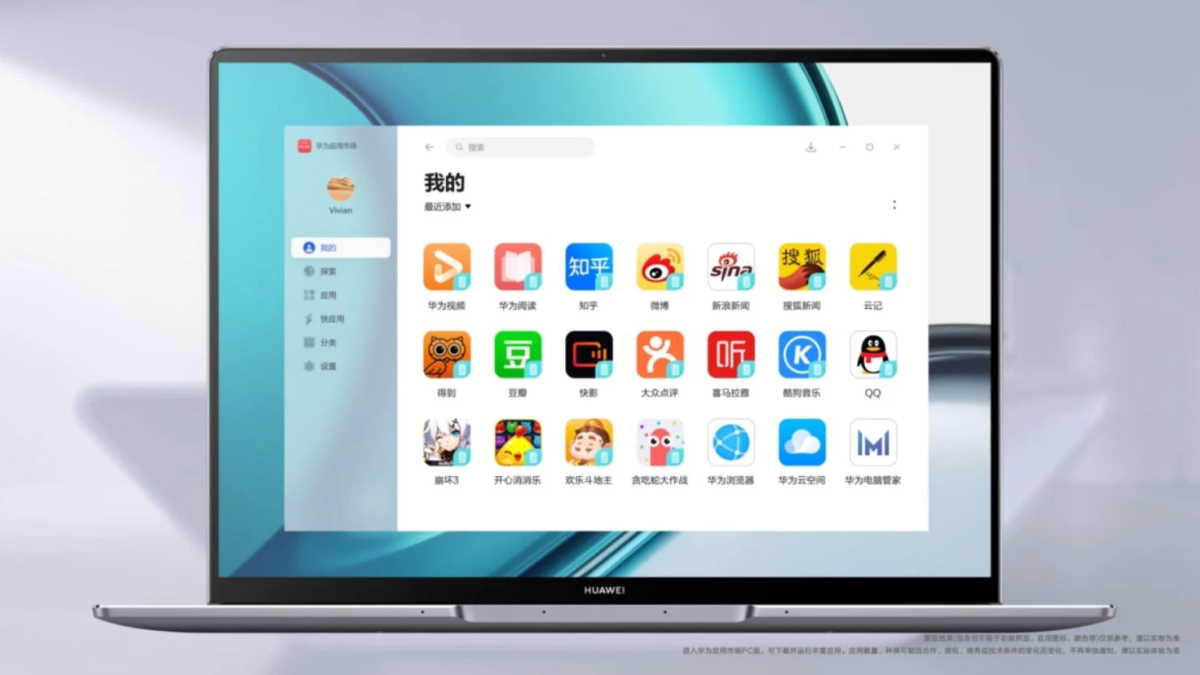 The big thing that seems to be coming to Windows is the ability to run Android apps directly. Microsoft has that promise on the table, but is taking its time to come up with its solution.

Of course, other brands seem committed to achieving this goal and one of them already has a solution. Huawei announced its Mobile App Engine, which gives access to Android apps for all Windows users.

When it unveiled Windows 11, Microsoft also showed that it would be developing its Android subsystem. This intended to give access to Android apps without depending on any smartphone, running these natively within the operating system.

Now there is another well-known brand that has this objective and that even presented its proposal. Huawei revealed this surprising innovation yesterday at its news presentation event. It's called Mobile App Engine and focuses on Android apps inside Windows.

This news from Huawei wants to create a new user experience that integrates Windows and Android apps. Allows its use globally, without depending on any smartphone or other equipment.

To get the apps, users can go to the store that already serves the brand's smartphones. The AppGallery will be the hub where the new Mobile App Engine will be able to access the apps that are needed to be used. It will even be possible to install APK directly from your computer's disk. 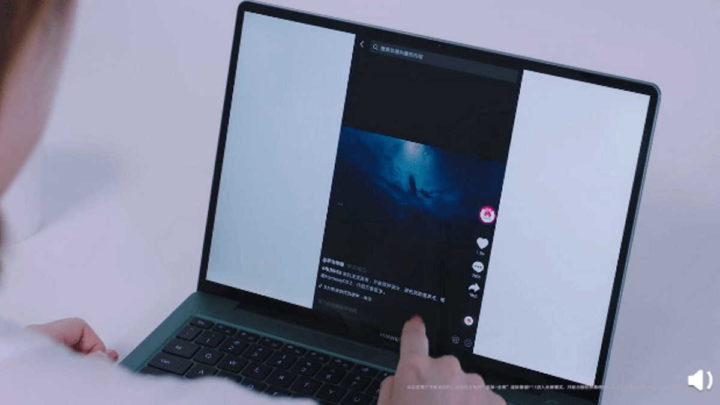 Something that Huawei highlighted was how these apps can be used within Windows. These will be able to have several instances running simultaneously, without limits as in smartphones. Another differentiating point is being able to open apps directly from the computer's disk.

This is an important new feature and should arrive soon. It certainly accompanies the brand's new computers, but should be extended to all other equipment in your line, already present on the market with consumers. 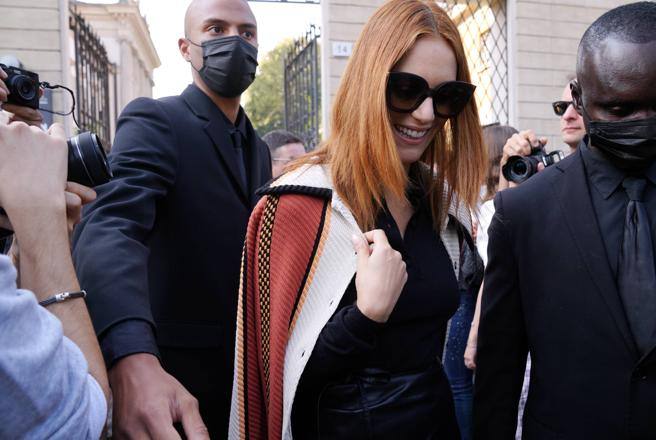 Instead of reinforcing the slump, China called cryptocurrencies as illegal currency