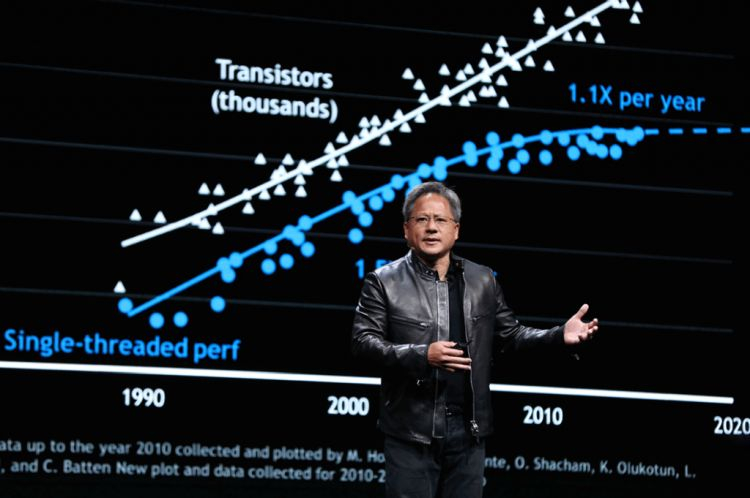 As a rule of thumb, formulated by Intel co-founder Gordon Moore, the number of transistors per unit of processor area doubles every two years. NVIDIA is trying to set the trend for computing performance to more than double every two years.

The purchase of Arm, according to market participants, will allow NVIDIA to strengthen progress in the field of artificial intelligence through edge computing: some of the operations critical to system performance will be performed directly by the end device, and not transferred to the server. In tandem with a developed server ecosystem, this will allow NVIDIA to make significant progress in creating new areas of artificial intelligence.

For NVIDIA, the balance of computing resources is also important, because if the graphics processors significantly outstrip the central ones in terms of speed, then the “weak link” will hold back the development of the entire system. The purchase of Arm will allow it to get hold of a valuable asset in the development of central processing units. Arm VP of Marketing Steve Roddy expects the so-called “Huang’s Law” to be exhausted in ten years, but over that time the industry will make significant progress in developing artificial intelligence systems. 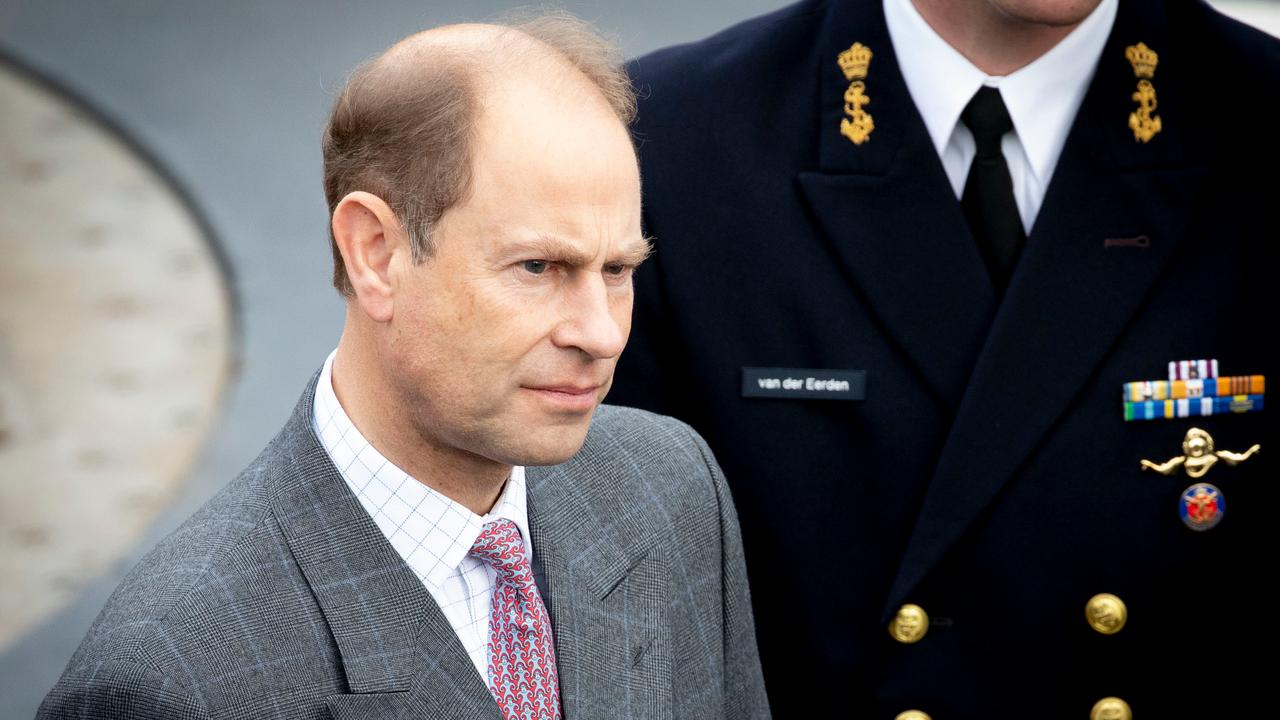 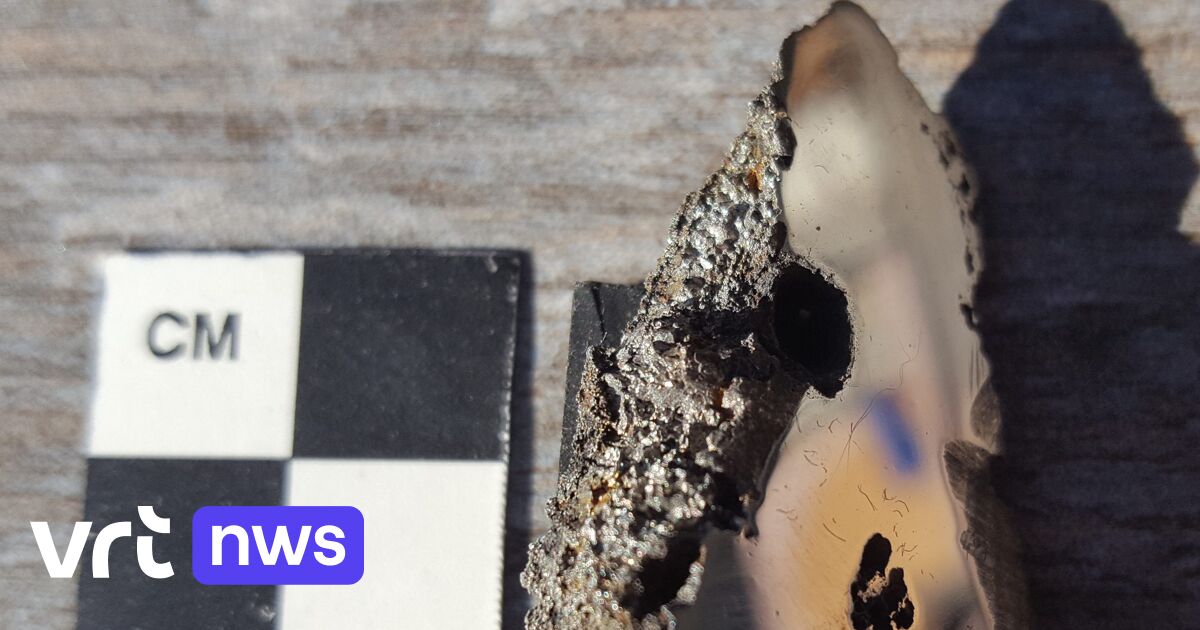 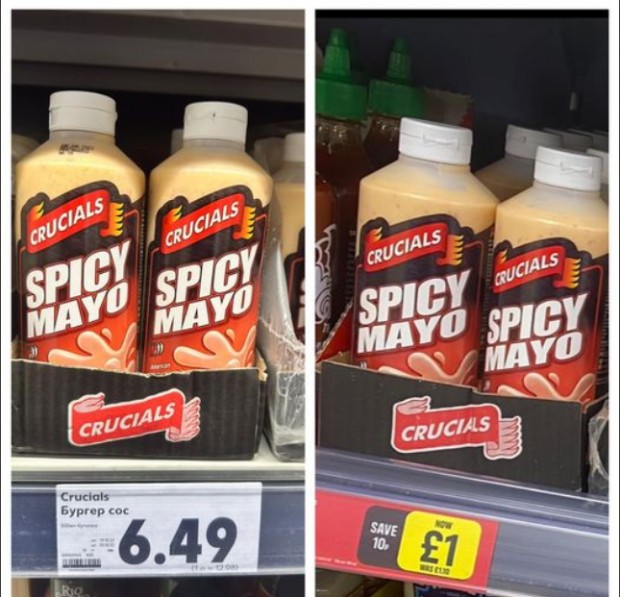 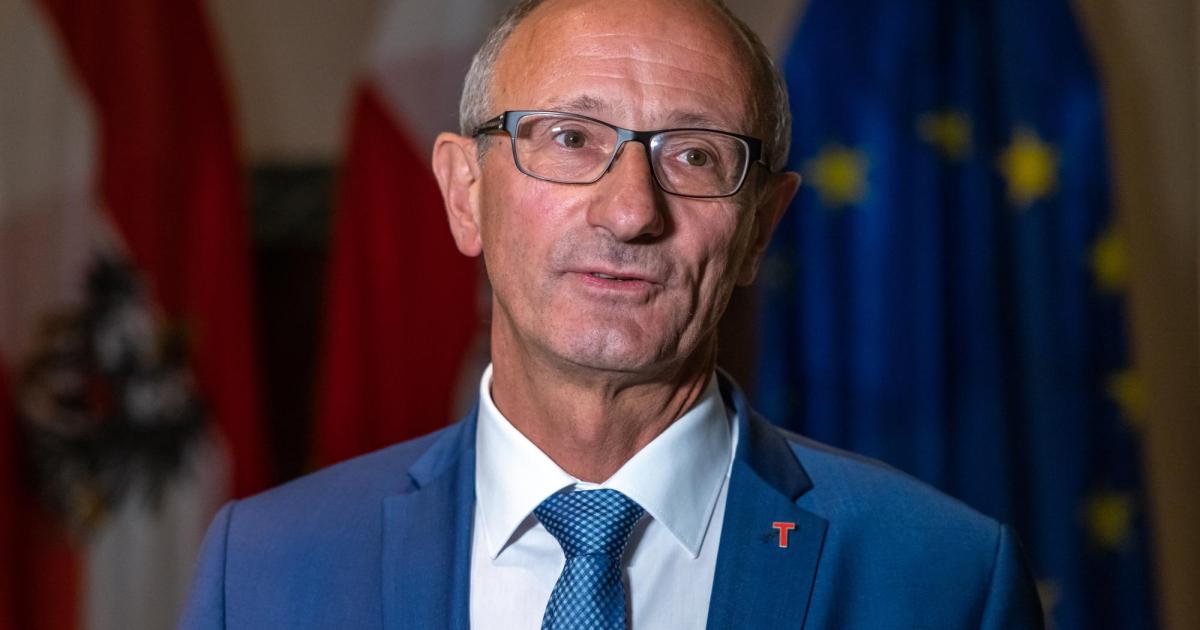 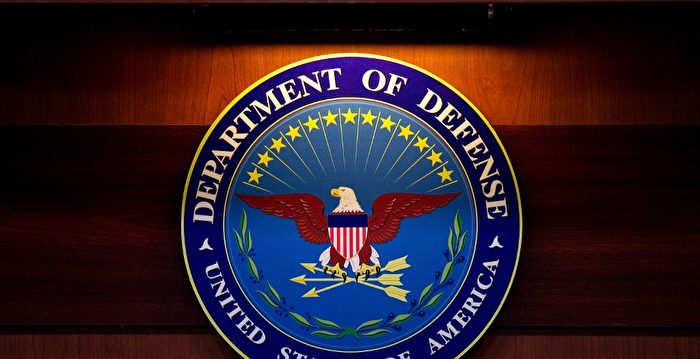