“The fact that Paris exists and someone decides to live somewhere else in the world will forever be a mystery to me.” This quote comes from the movie Midnight in Paris, where the idea was expressed on the silver screen by the former first lady of France, Carla Bruni-Sarkozy, to whom director Woody Allen entrusted the role of a tour guide in the museum.

The English club FC Chelsea showed interest in MILAN ŠKRINIAR’s services, but his offer has no chance to match the one from Paris

Yes, Paris is a beautiful city, and soon Milan Škriniar, who will become a player for Paris Saint-Germain, will see for himself. Or not?

While the Parisians shout “we want Škriniar”, representatives of FC Chelsea shout “we need someone”.

Jokes aside, we won’t stress you out. The information we have been working with since the beginning of last week is still valid. So that Milan Škriniar will transfer from Inter Milan to Paris Saint-Germain. However, on Monday, the news appeared in the European media that the English club FC Chelsea is also very interested in Milan Škriniar.

Those who follow the situation in the London team know that the new owners, led by Todd Boehly, are looking for reinforcements in the middle of the defense. Two stoppers, whose contracts ended and became free agents, immediately left FC Chelsea. Antonio Rüdiger has transferred to Real Madrid and as soon as possible, Andreas Christensen will be registered as a new FC Barcelona player. And that’s why it can’t surprise anyone that Londoners are interested in the pillar of our national team.

Compared to Paris Saint-Germain, however, there is one fundamental difference: while the Parisians shout “we want Škriniar”, representatives of FC Chelsea shout “we need someone”. Well, that’s a very weak lure.

Of course, in the past we have seen many times that FC Chelsea can react at the last moment and blow a player away from the competition. A prime example is striker Willian, who underwent a medical at Tottenham Hotspur, but just a few hours later became a new player at Chelsea FC. Today, however, the London club is run by Americans, which means that these Eastern European ways are a thing of the past. 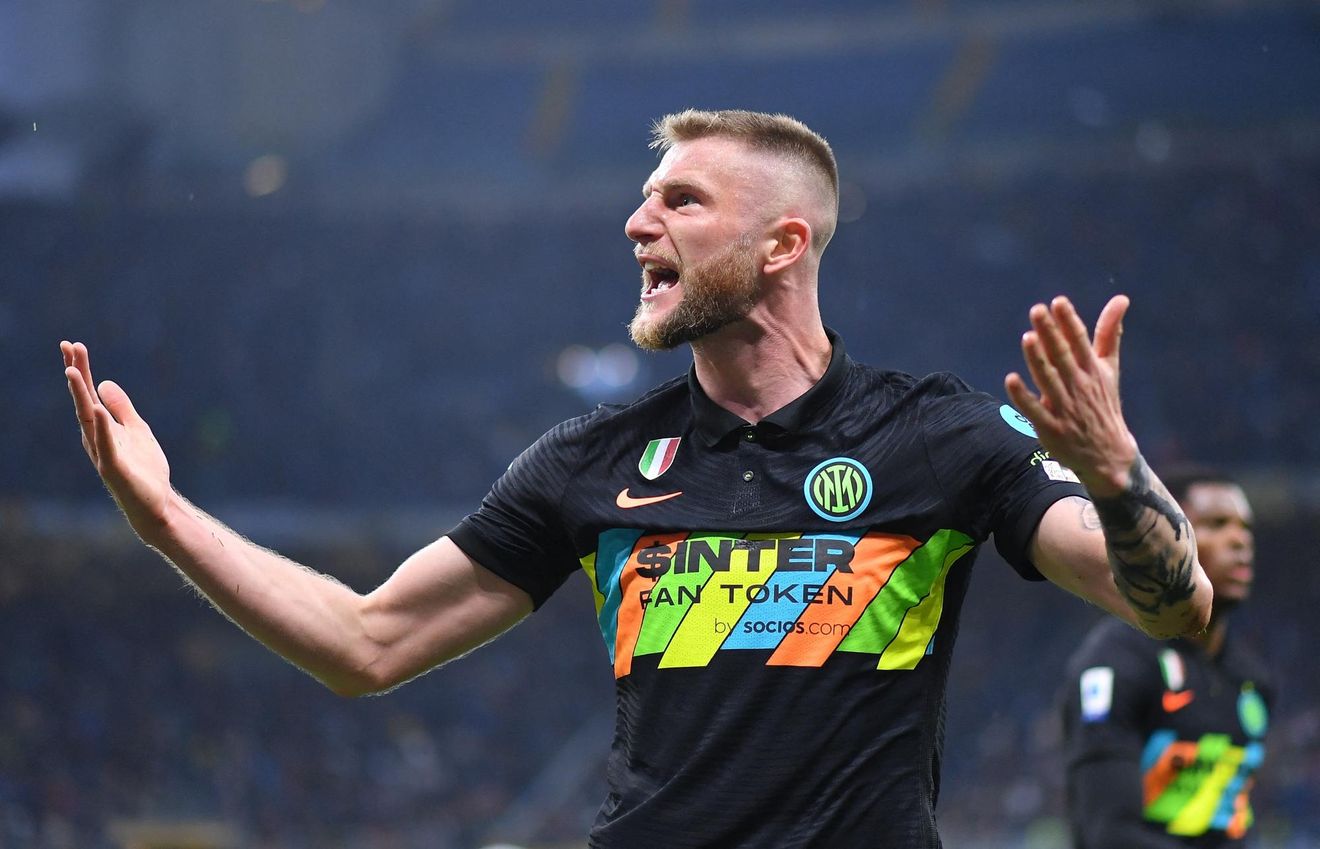 Well, let’s take a look at how it came to be that the interest of an English club is mentioned in the case of Milan Škriniar. It should be noted here that FC Chelsea and Inter Milan have been negotiating for several weeks. However, the main subject of debate was not our representative, but the Belgian striker Romelu Lukaku, who after a year in the Premier League is returning to Inter on loan.

On Monday, when the representatives of both clubs agreed on the last details regarding the mentioned hosting, the following question should have been heard from the mouth of one of the representatives of the London club: How is it actually with your Milan? With this question, the Londoners alluded to whether everything is already settled with Paris Saint-Germain. Well, according to information from Sky Sport Italia television, they should have received an answer that nothing has been completed yet.

As we have already reported in the last few days, the Milanese need to collect approximately 100 million euros for the sale of several players by the end of June. The key figure is Milan Škriniar, whose sale should cover 70 percent of this amount for Inter.

Over the weekend, the Parisians tried it on Inter by sending them an offer of 60 million euros for the German footballer Julian Draxler. Under other circumstances this would be an acceptable offer, but not now. The club from the metropolis of Lombardy only needs cash, which it will have in its account at the end of financial fair play and after the first of July it will be able to use it to buy new defenders. 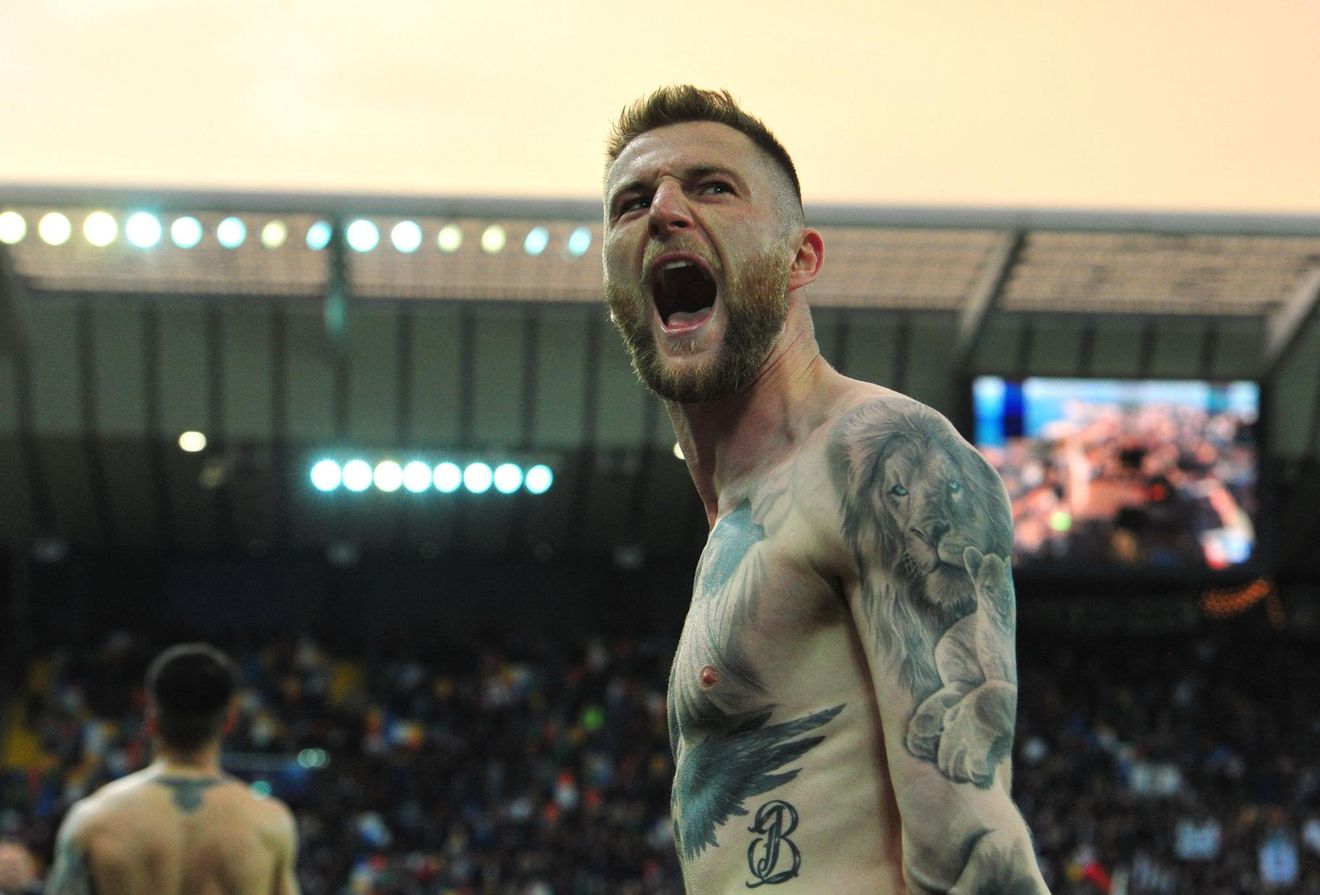 On Monday evening, the sporting director of the Milan club, Giuseppe Marotta, spoke about Milan Škriniar and his future. “Several clubs are interested in Milan Škriniar’s services, but that is normal. We will decide in peace. In our club, we always have to take sustainability into account,” said Giuseppe Marotta.

On the Apennine Peninsula, his words are interpreted in different ways. There have been opinions as to whether FC Chelsea is even interested in Milan Škriniar. Italian journalists know Giuseppe Marotta very well and know that this guy has already experienced something in his career. It wouldn’t be a surprise if he was the one behind the Chelsea FC speculation.

The reason? That one is simple. In this way, he would make it clear to the management of PSG that they should not linger in the capital of France and that they should send an offer to Milan that will include the mentioned amount of 70 million euros, which Inter needs if they do not want to get into trouble.

From the point of view of Milan Škriniar, there is nothing to talk about. What they offer him at Paris Saint-Germain, no one else in Europe can offer him at the moment. Neither did Chelsea FC. The London club’s offer will not be more attractive even if the new owner Todd Boehly offers our footballer an annual salary exceeding the 7.7 million euros he will have in Paris.

If we were to adapt Carla Bruniova-Sarkozy’s statement, we would say it like this: The fact that Paris Saint-Germain exists and someone decides to live and work somewhere else in the world will forever be a mystery to us. 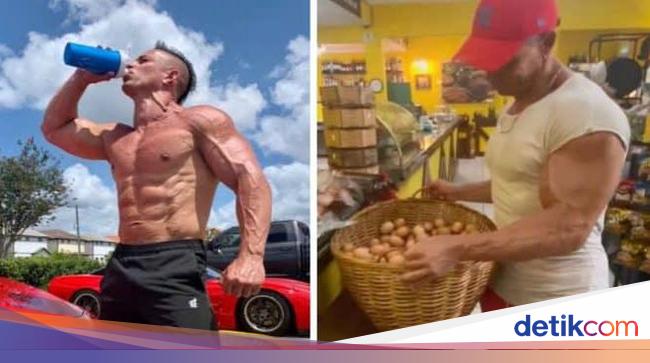 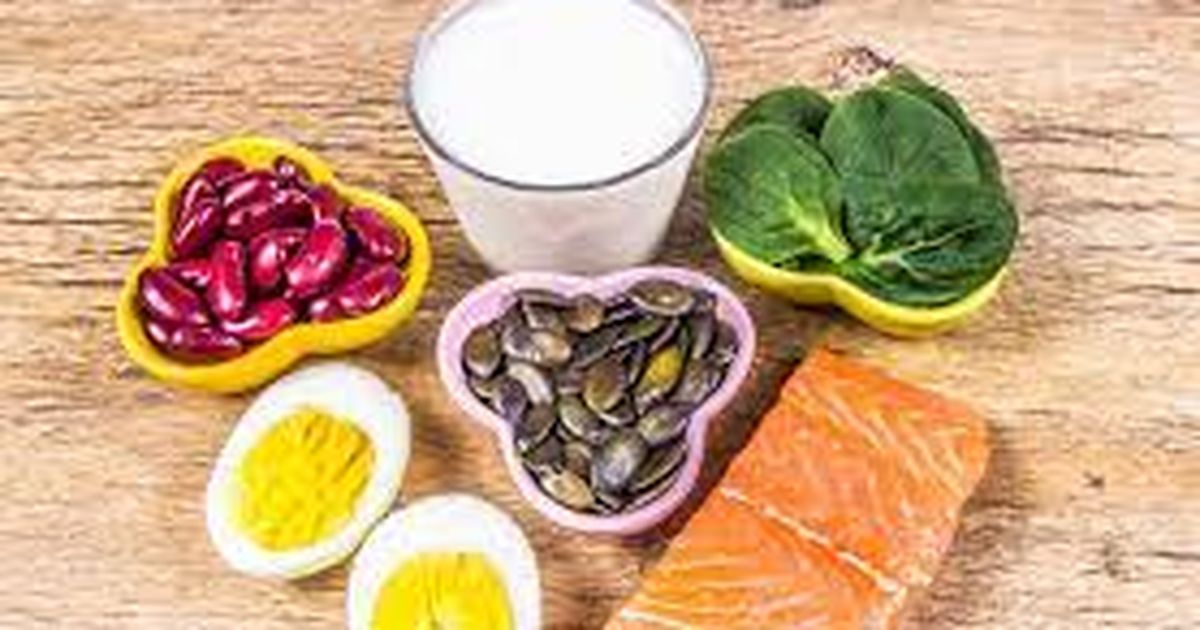 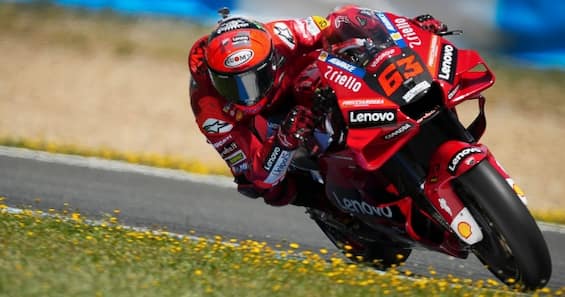 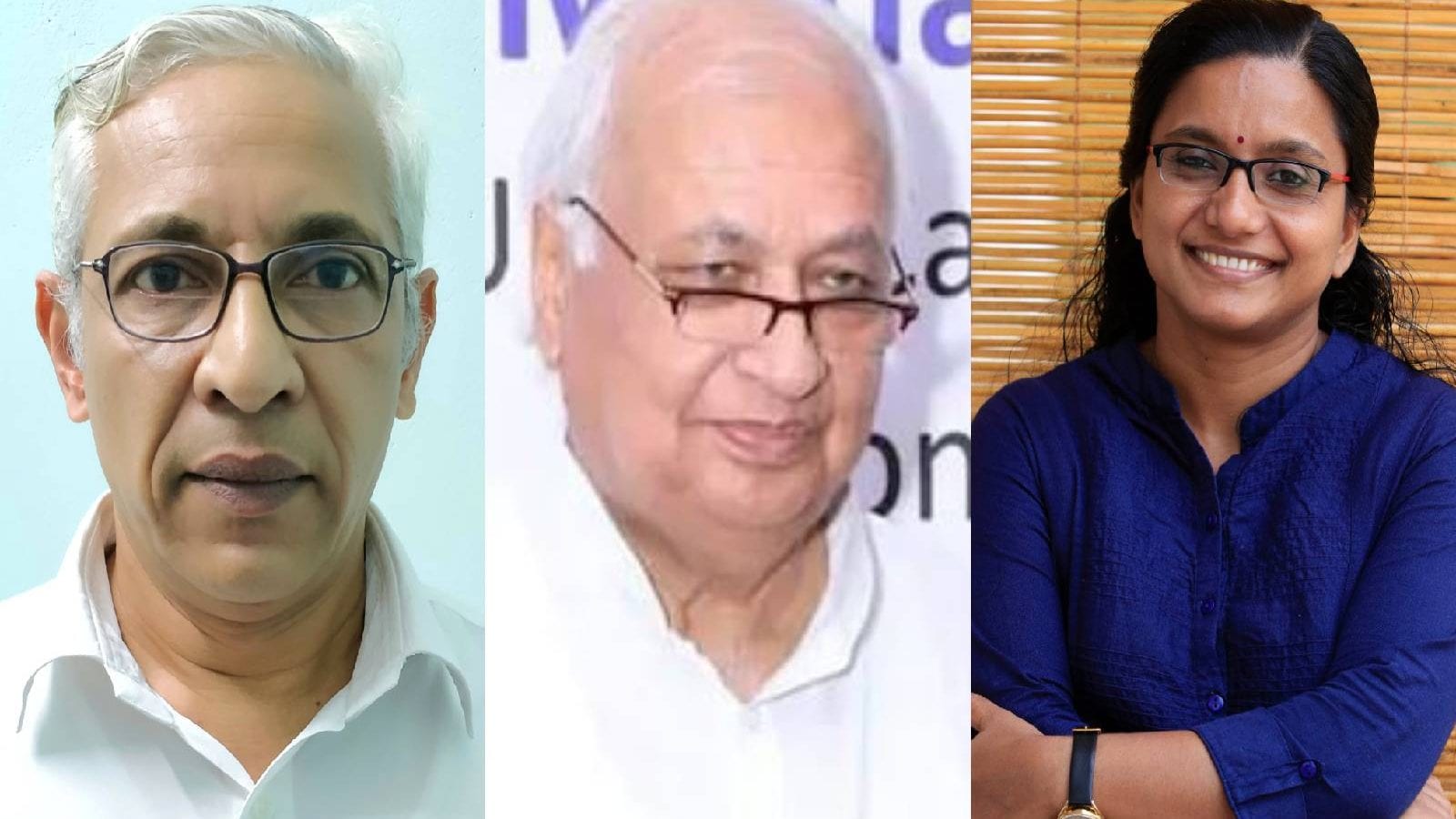 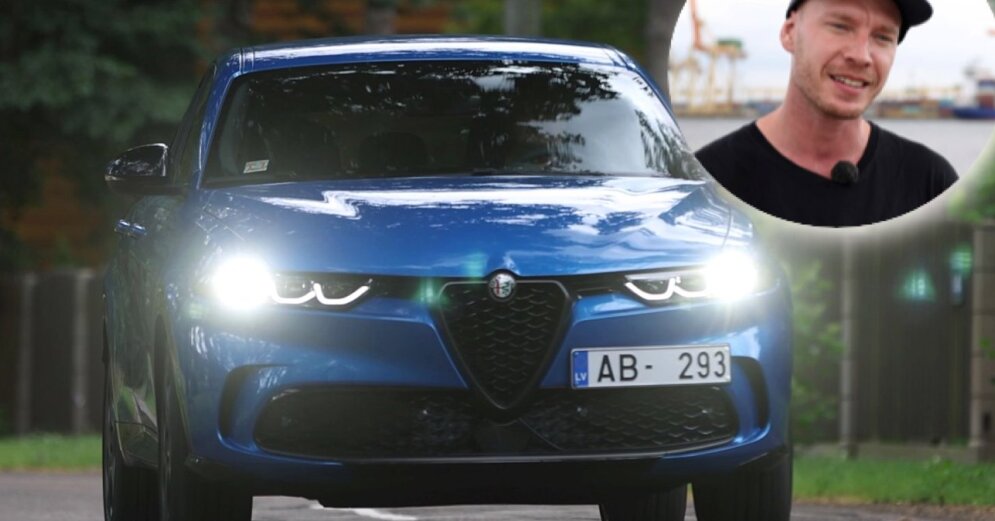 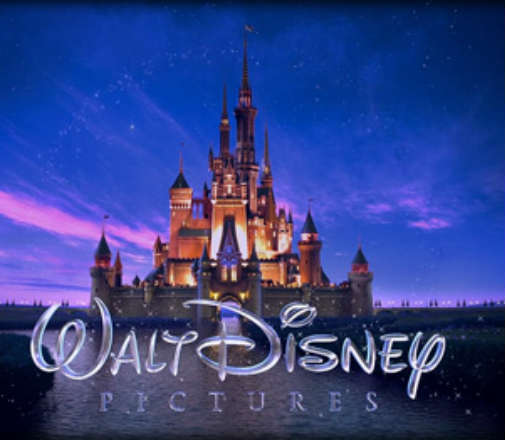 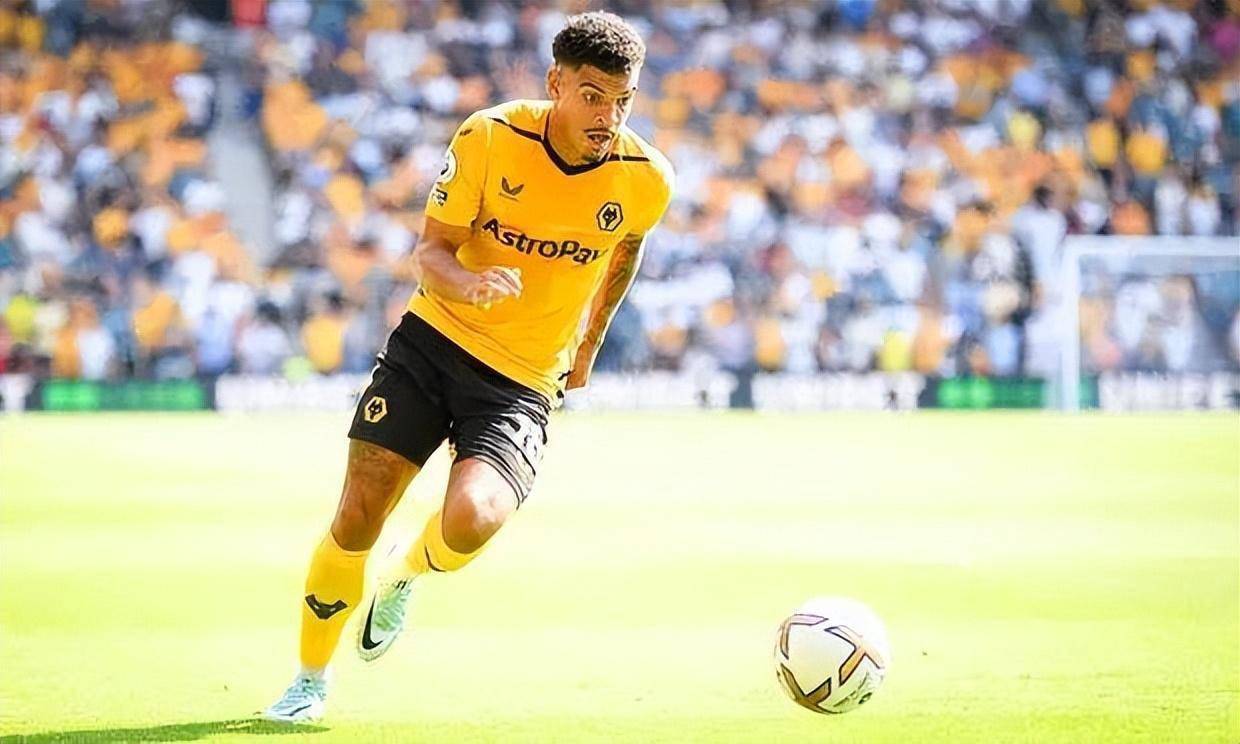 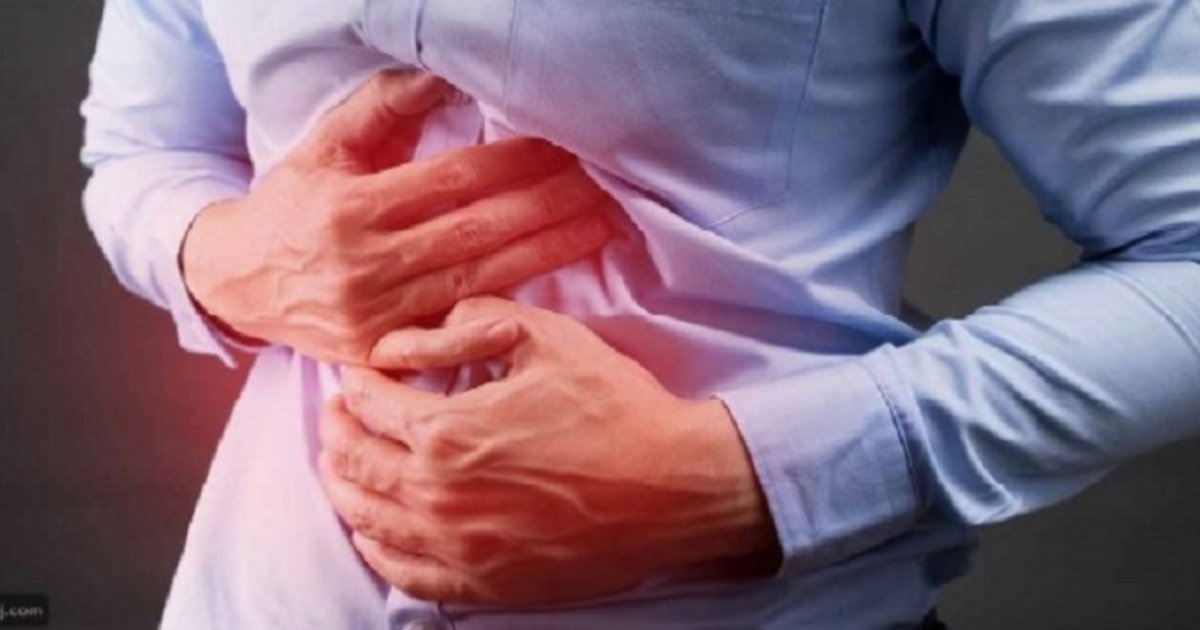