How high is the risk of infection on bike and footpaths?

The Federation of Nature Conservation calls for clear measures to ensure compliance with the prescribed safety distance for road traffic. What do they look like?

One measure in the fight against the corona pandemic is the prescribed safety distance of 1.5 meters. This should be complied with in all areas – including road traffic. However, it is unclear to the Federation of Nature Conservation (BN) how this should be possible for cyclists and pedestrians. Armin Amrehn, Chairman of BN Wrzburg, said: “The Bavarian Minister of Transport Kerstin Schreyer has asked to use the bike more intensely in the Corona crisis. How to maintain the currently required minimum distance on bike paths, which are often narrower than 1, 5 meters, but remains unclear. ” This problem is also evident on the footpaths.

That is why the BN in Wrzburg calls for car-free zones, temporary wheel tracks on multi-lane roads and a reduction of the top speed to 30 kilometers per hour in urban areas as an immediate measure in the Corona crisis. This would give all road users the opportunity to keep the required distance. In addition, serious traffic accidents could be avoided, which also relieves the hospitals. At the same time, the emission of pollutants that are particularly stressful on the respiratory tract could be further reduced.

Other cities show it

Steffen Jodl, Managing Director of BN Wrzburg, sees focal points of this problem, especially on the foot and bicycle path from Wrthstrae via Luitpoldstrae to Friedensbrcke. “It is often very narrow here and the necessary distances cannot be kept,” said Jodl. Here, a wheel lane should be set up on the multi-lane road or speed 30 should apply immediately. He also advocates car-free zones, as requested by the Green Youth at Mainkai.

The BN also refers to cities that have already implemented such measures and can serve as a model. “The Colombian capital Bogota made international headlines a few weeks ago with pop-up cycle paths. In Vienna, selected streets for pedestrian and bicycle traffic were opened. In Germany, the Friedrichshain-Kreuzberg district set up temporary cycle paths on multi-lane streets within a very short time,” says it further in the press release.

The city sees problems in the implementation

The city of Wrzburg, however, sees problems and a disproportion in the implementation of the required measures. Christian Wei, head of the city of Wrzburg press office, informed this editorial team that the proposed measures would involve a considerable amount of marking and signage. In addition to the necessary basic planning considerations, the signal plans on the traffic light systems would also have to be reprogrammed, since cycling on the road takes different rum times than motorized traffic.

“For me, this effort is in no way related to the effect of such an action, which is only planned for a few weeks.”

Christian Wei, head of the city of Wrzburg press office

“For me, this effort is in no way related to the effect of such an action, which is only planned for a few weeks,” says Wei. Furthermore, the city does not consider the measures necessary and it is not justifiable to the public to undertake this effort. Bicycle traffic is already benefiting from the currently low volume of traffic, which makes it safer, faster and more relaxed. In conclusion, Wei notes that “at the latest, reverse processing would justifiably meet with misunderstanding among the population”.

Unfortunately the Ted cannot be loaded because you have not activated JavaScript. Please enable JavaScript in your browser settings. 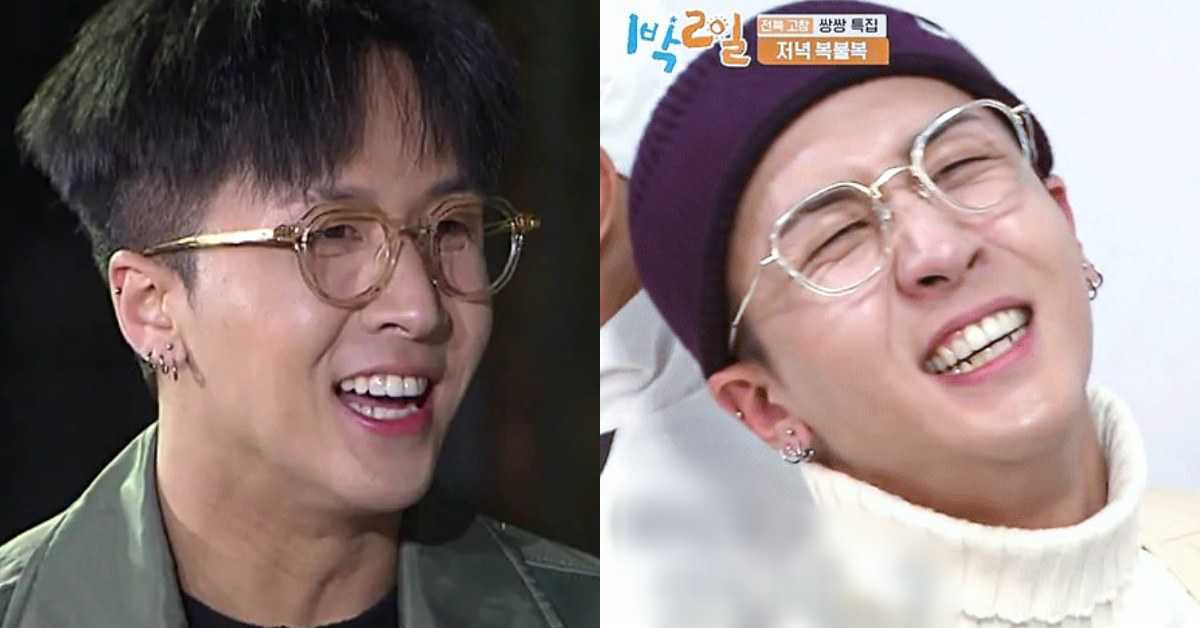 “Ravi, who has been doing well in performing arts and music, has a very sudden news.”

Rumor: Hideo Kojima and Junji Ito may be making a horror game together

Germany weather: DWD with haunting warning of slippery – it even snows in these places