How Evergrande, threatening the world with a crisis, exposed China

The liquidity crisis in the Chinese economy will hit the global economic environment, from commodity markets to the sale of luxury goods, writes The Economist.

Situation around real estate giant Evergrande, which was on the verge of bankruptcy, showed that China’s opaque financial system is a threat not only to itself, but to the whole world. Market signals are weak and rules and regulations are applied indiscriminately, writes the authoritative edition of The Economist. Correspondent.net cites translation articles.

The convulsions of Evergrande, a heavily indebted real estate operator, remind us that risk management is difficult. The government is trying to gradually declare a default on some of its creditors, but realizes that the waves could spread further – that is, a domino effect is possible.

In addition, a deeper question emerges throughout this story: Will President Xi Jinping’s tough measures against business complicate the process of building a reformed financial system that should become safer, more open and efficient.

Part of the scary factor is the size of China’s financial sector. Banking assets have grown to about $ 50 trillion. And it all goes hand in hand with a huge and confusing shadow financing system.

Total lending to companies and households has grown from 178 percent of GDP a decade ago to 287 percent today. The financial industry suffers from opacity, weak market signals and erratic rules and regulations.

Note that real estate is only part of the problem. Families use their savings to buy apartments, not to gamble in the stock markets or to state banks. Real estate developers are racking up debt in the shadow banking system to finance a massive construction boom.

China’s banking system is not only large, but also inefficient in allocating capital, leading to slower growth. And the world community cannot ignore this problem. Chinese firms have issued nearly one trillion dollars worth of dollar bonds, many of which have already been snapped up by foreign investors.

The liquidity crisis in the Chinese economy will hit the global economic environment, from commodity markets to the sale of luxury goods.

Evergrande has an illiquid portfolio of real estate projects funded by $ 300 billion in debt, 80 percent of which is short-term. Thus, this company has huge imbalances in its liquidity structure.

Evergrande is struggling to comply with new government regulations that are designed to curb excessive borrowing in real estate, but which are likely to backfire.

Measures to help financial companies may be unpleasant, but necessary, the validity of this statement will be confirmed by the officials who saved AIG and Citigroup.

The Chinese government is worried that a default could be detrimental to the bond market and underground banking sector, as well as lead to job losses and stop projects in the real estate sector, which accounts for about a fifth of GDP.

At the time of this posting, it was unclear if the Chinese government would be able to make up its mind and save Evergrande. (Ed .: On September 29, it became known how Beijing will help Evergrande. State-owned company Shenyang Shengjing Finance Investment Group will buy out Shengjing Bank shares from Evergrande for about $ 1.5 billion to return liquidity).

“Historical collapse”. Why is the United States on the verge of default

It is usually believed that large financial institutions should not be allowed to fall, otherwise there will be adverse consequences in the form of a domino effect. How to be? This question comes up often.

Several episodes from a long Evergrande story highlight China’s problems. Evergrande’s statements when asked if it missed out on interest payments are confusing, leaving investors in the dark.

It is not clear whether the officially established order of creditors will matter, or whether the opinion of the Communist Party will be paramount in the question of what this priority is.

Opacity and political machinations are not everything. The fraudulent state financial company Huarong hid a $ 16 billion loss for months. But in the end, in August, they came to her aid.

The Evergrande case underscores the importance of deeper financial reforms. But what should they be?

Liberal reformers advocate getting rid of bad debts, weakening price controls (including the exchange rate), they advocate transparency and independent courts that protect property rights. Such a system would be the best way to allocate capital. In addition, she would be exposed to less moral hazard.

Xi’s authoritarian regime contributes in some way to financial stability: it believes that excessive borrowing creates security risks. They can scare debt-hungry tycoons into more caution.

The centralization of power can make it easier to manage crises in sprawling organizations like Evergrande.

But his ambitious plans to regain control of the economy, information flows, courts and regulators run counter to the essence of financial reform.

Why would he need greater capital account openness, since that would increase the risk of capital flight following political purges? Another question: why did he need private lenders to be endowed with broader rights, or to give investors the right to choose promising industries?

Even if Evergrande manages to avoid catastrophe, the consequences of Xi’s financial health policies are just beginning to show. 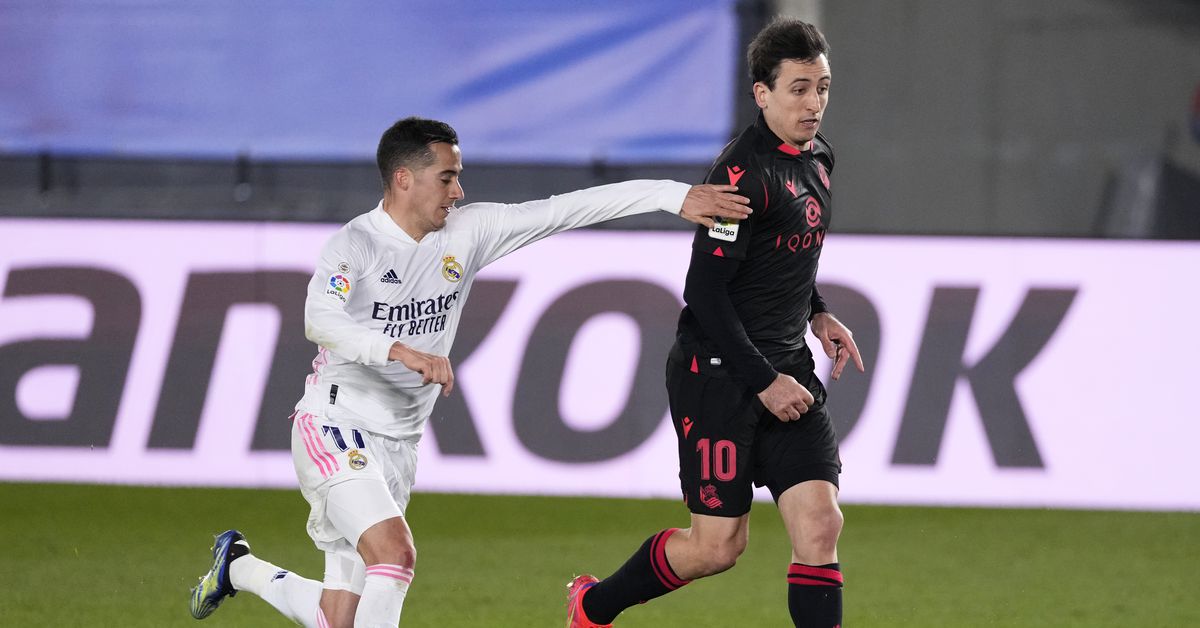 INTENSIVE CARE, the data on the admissions of vaccinated and NO-VAX have arrived. Details »ILMETEO.it 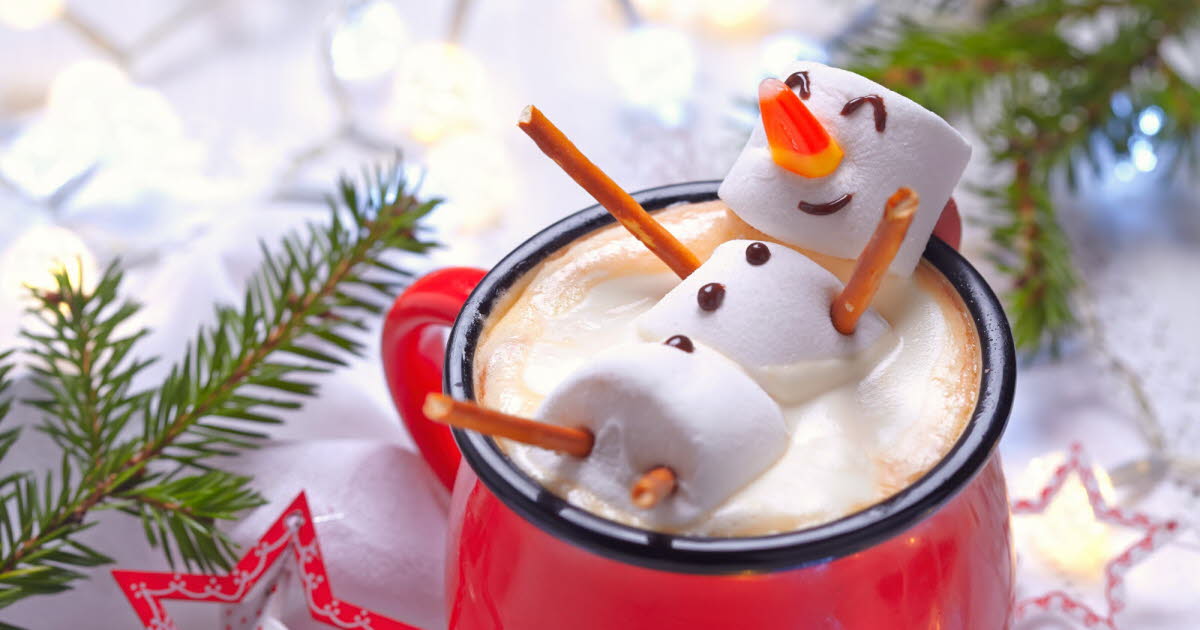