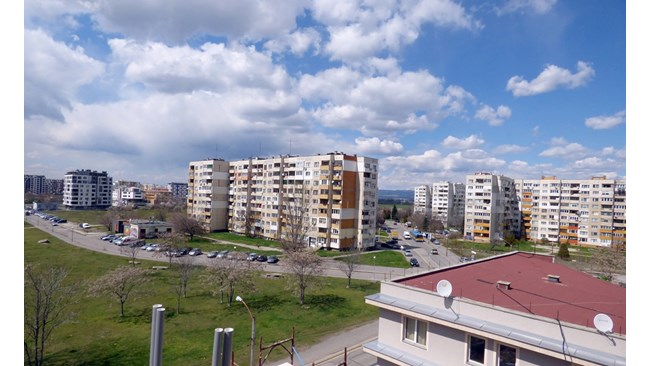 Housing prices in Bulgaria have risen by about 39% in the period from 2010 to the second quarter of this year. This is shown by Eurostat data.

The increase in Bulgaria is around the average for the European Union. In comparison, prices rose the most in Estonia – by 133%, in Luxembourg (111%) and Hungary (109%). Romania has risen the least, by about 11 per cent, and prices have fallen in four Member States. These are Spain, Cyprus, Italy and Greece, with the latter declining to 28%. 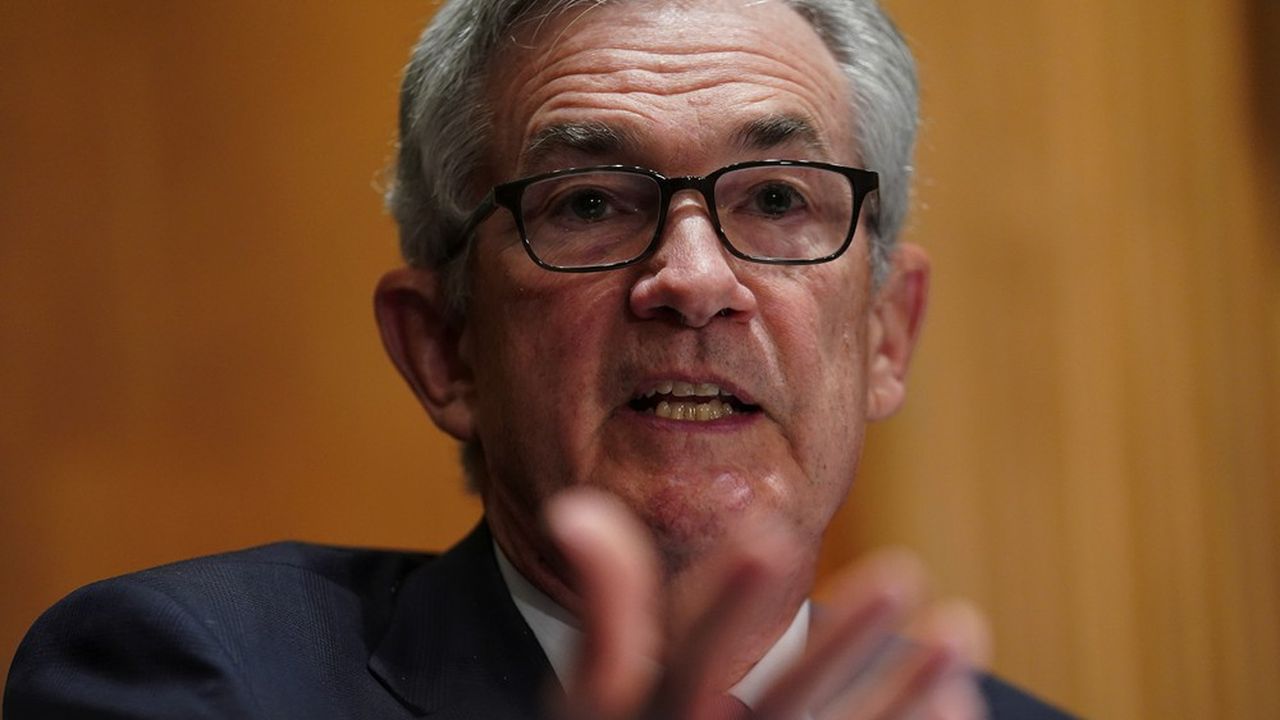 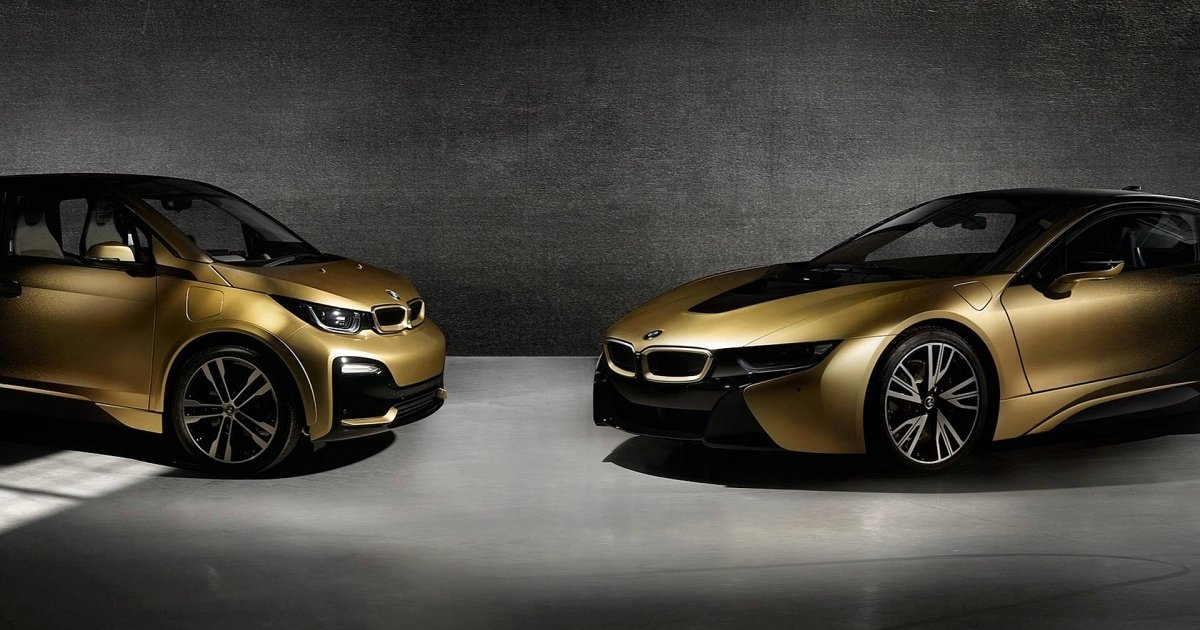