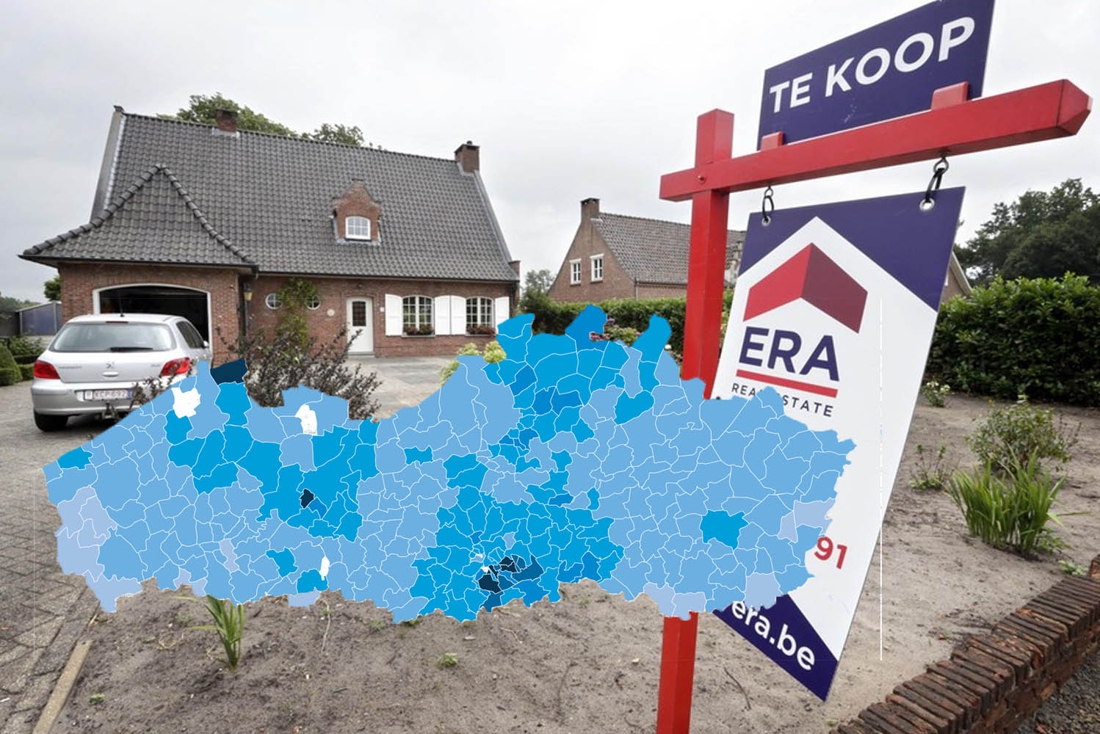 The real estate market is moving very fast and fast. This summer, the civil-law notaries risked a real ‘fear of missing out’ effect: according to them, the demand for real estate is so immense that prospective buyers are opening their wallets very wide to be able to buy a home, which means that the prices of housing increases.

And that is also reflected in the government figures on the real estate market, collected by Statbel.

If house prices rose ‘only’ by 3 percent between 2019 and 2020, the increase in the first half of this year – compared to the first half of last year – is just under 10 percent. The so-called median price – the price in the middle – is already about 260,000 euros for a terraced house in Flanders. An open plan became 7 percent more expensive and now costs about 365,000 euros. Apartments went up 6 percent, to almost 220,000 euros.

And then there are the outliers such as Knokke, where the median price for all homes sold is now 770,000 and is slowly but surely approaching 800,000 euros.

The cheapest houses are traditionally found in the south of West Flanders: in Vleteren, Menen and Ronse you can buy a house for around 170,000 euros.

15.10. Heidelberg is a model municipality for education for sustainable development 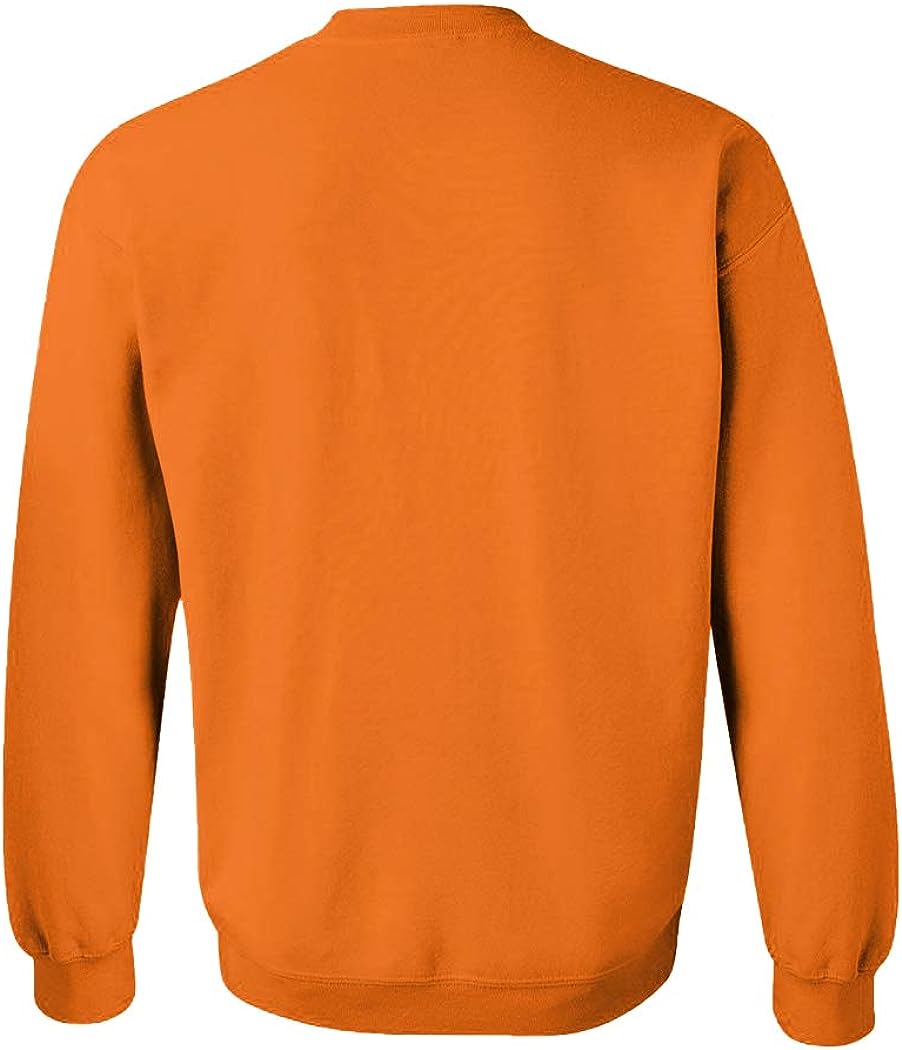