House of Music by CoopHimmelblau of concrete steel and aluminum 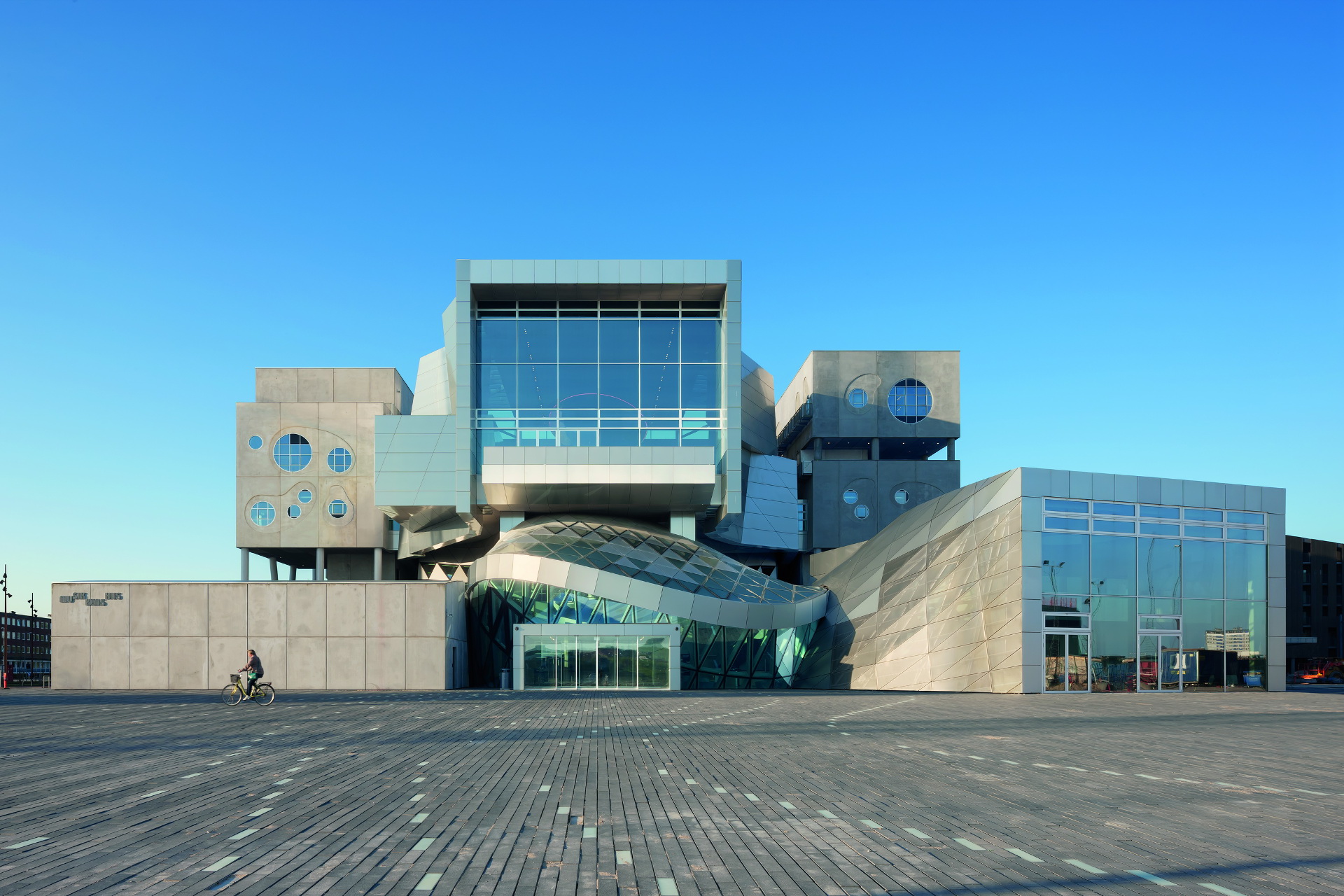 A school and a concert hall have been combined and made with steel, concrete and aluminum. Its open form favors the exchange between the public and the artists, the students and the teachers.
In front of a fjord stands the House of Music designed by CoopHimmelb (l) au and Wolf D. Prix & Partner ZT GmbH. It is a set of volumes designed to be combined into a single element and although the expressive force due to the materials and shapes is intense, the result is a building that is both dynamic and simple.
In fact, the architects have devised this school of music as a regular, almost simple geometric element. Its objective has been to wrap the theater at the center of the composition. This one, unlike the school, although outwardly it seems regular, its interior shape is surprisingly curvilinear and obtained with amorphous plaster walls. The mobile roof, for its part, regulates the acoustics according to the needs. In this way, one of the quietest environments in Europe has been achieved, that is, an optimal result for symphonic music since the noise level has been reduced by NR10 (GK10).
For the architects, the rest of the construction has been an “everyday task”, if one thinks that the large surfaces have been obtained with ribbed steel structures covered with triangular glass elements. A solution that has generated the modularity of the forms without having to resort to the curvature of the hot glass. In this way, in addition, costs have been reduced and a very useful greenhouse effect has been achieved to heat the rooms naturally during the cold months. On the contrary, on the other hand, the air conditioning of the rest of the spaces has been carried out by means of an underfloor heating system. In the remaining part of the lobby, concrete is one of the main materials thanks also to the large internal pillars that give the whole a feeling of strength and solidity.
The ducts and air intakes are fitted with high-efficiency rotary heat exchangers, while the highly efficient, low-speed ventilation systems are fixed under the concert hall seats. Finally, the air is extracted by passing it through a grid located in the ceiling, precisely above the lighting system, so that the heat produced does not generate an increase in temperature in the room.
And finally, the entire building is managed by a program that controls the equipment and prevents the activation of the systems when they are not needed. 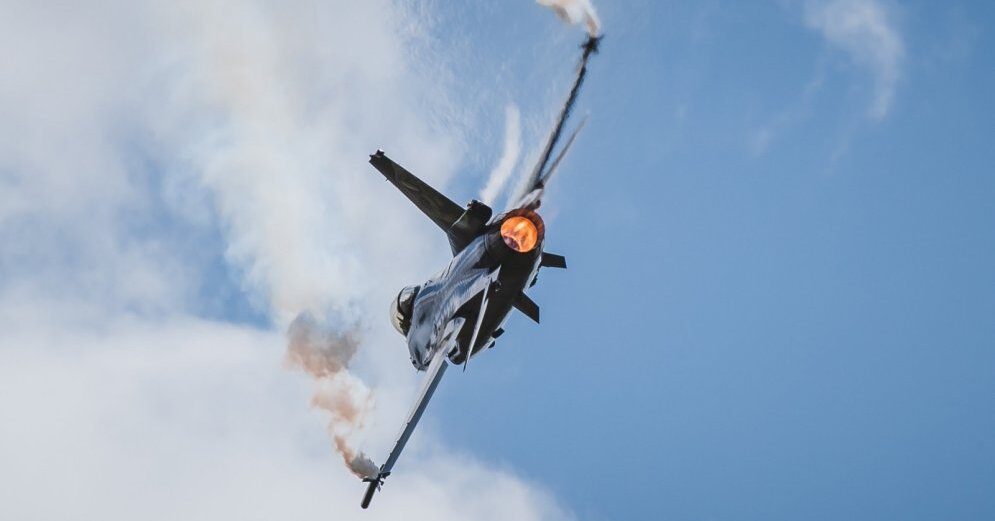 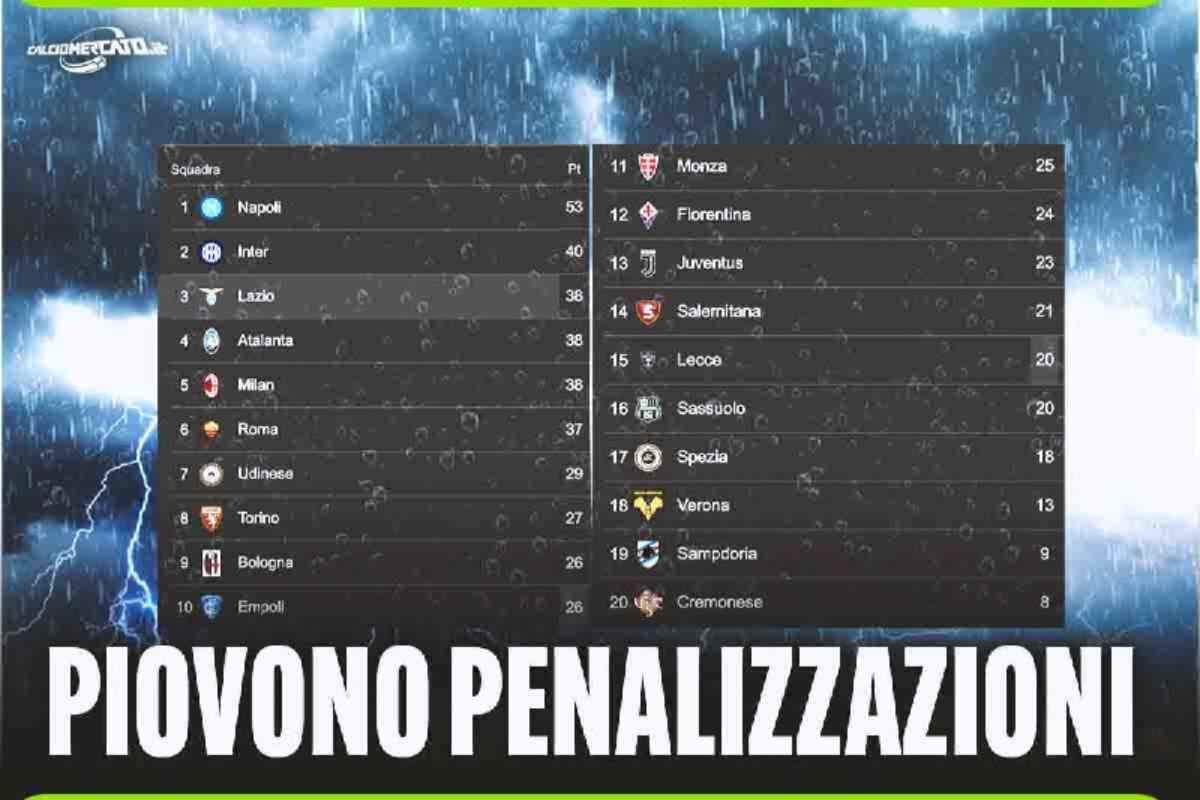 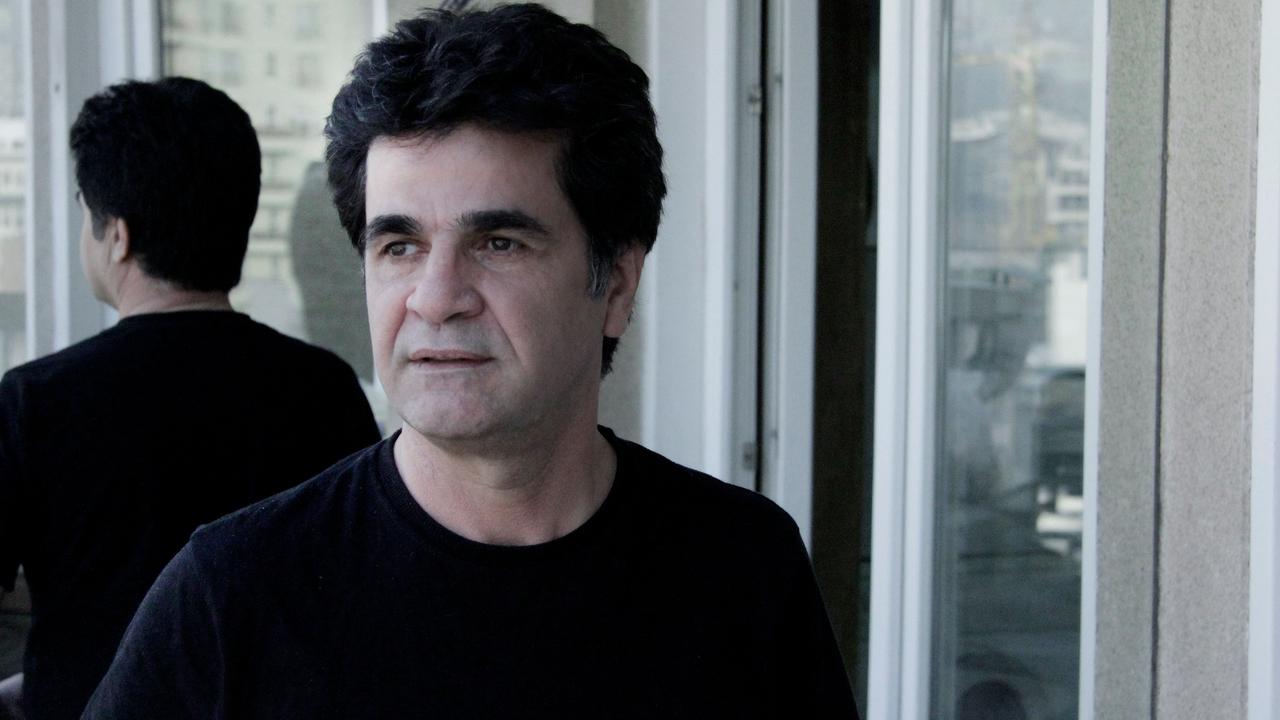 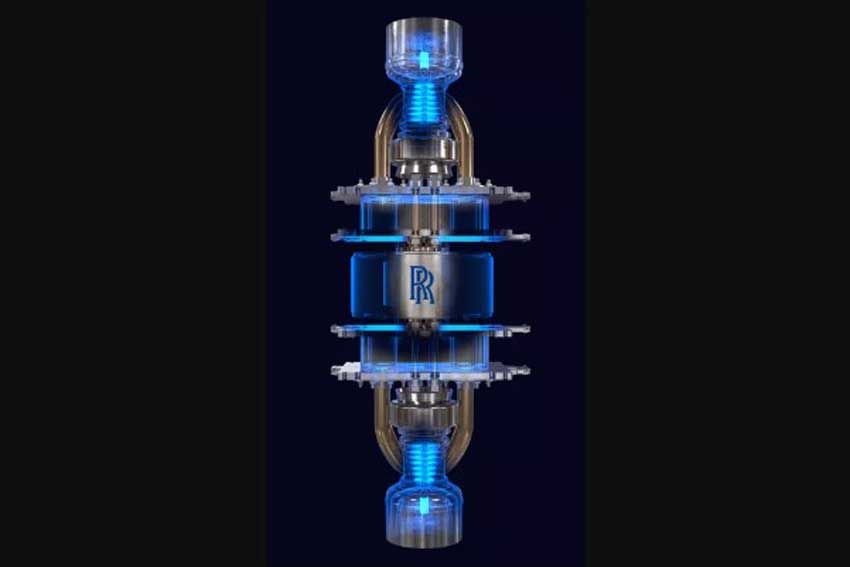 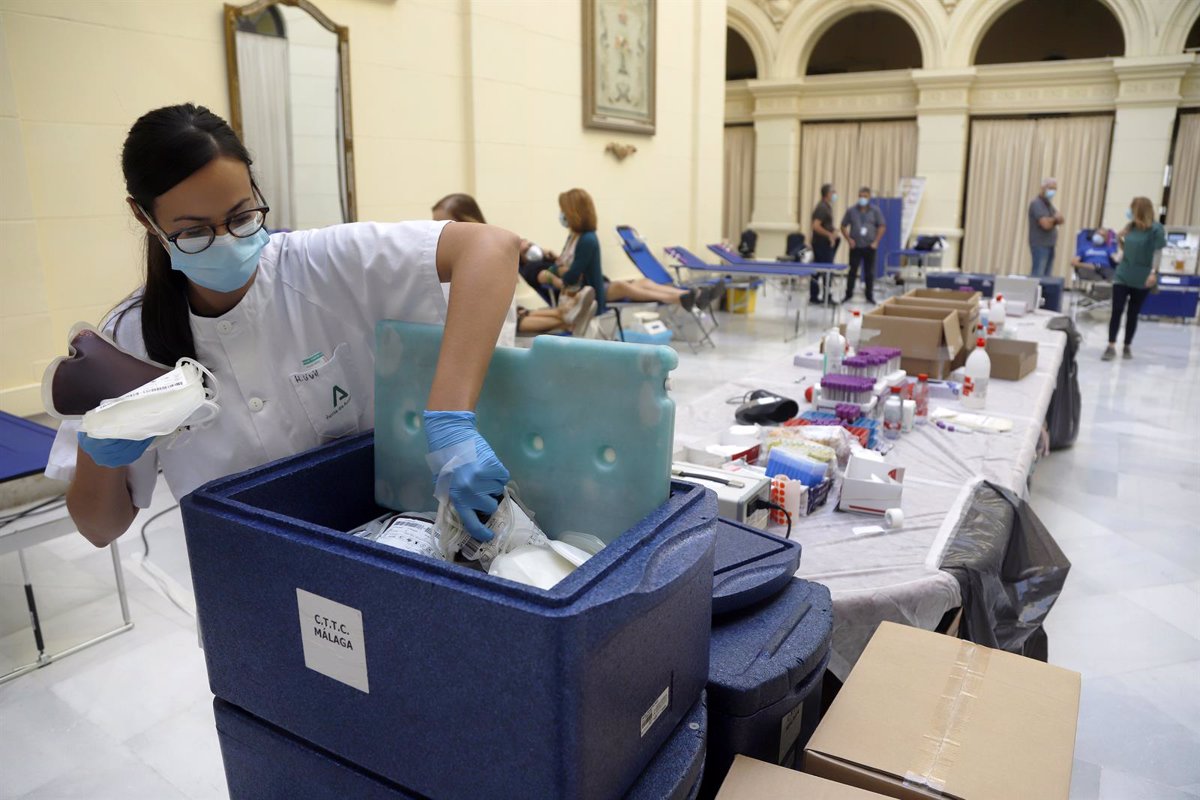 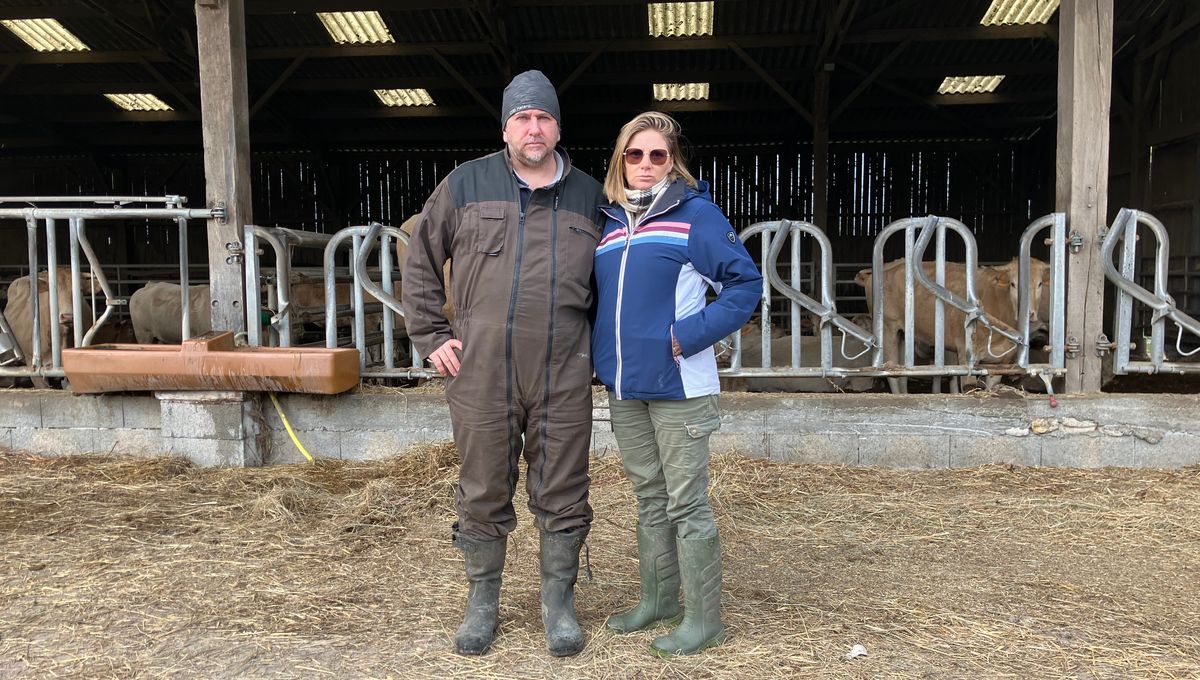 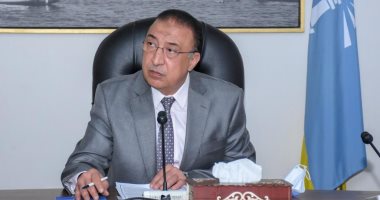