The entrance of an apartment building collapsed in Batumi

Nine people became victims of the tragedy, including three minors. The prosecutor’s office intends to demand the arrest of the accused.

On the fact of the collapse of a residential building in the center of Batumi, as a result of which nine people died, the Prosecutor’s Office of Georgia on Sunday, October 10, brought charges against the owner of the apartment on the ground floor and two workers, writes Interfax-Ukraine.

As the investigators established, in early October, the landlord of the apartment on the ground floor, for appropriate remuneration, agreed with two workers to demolish a number of walls of the apartment.

“In the course of the work, which was carried out from 4 to 8 October, in violation of all engineering standards and safety rules, both non-bearing and load-bearing structures were dismantled, which violated the strength and stability of the residential building and led to its collapse,” the prosecutor’s office said …

The aforementioned persons are accused of violating safety rules during construction work, resulting in the death of people and causing grave consequences (part 2 of article 240 of the Criminal Code of Georgia). Prosecutors will appeal to the court with the requirement to apply detention to the accused as a preventive measure.

Recall that the partial collapse of a five-story residential building in the center of the Georgian resort town of Batumi occurred in the afternoon on October 8. One of the entrances of the house collapsed, in which there were 15 apartments.

Nine people became victims of the tragedy, including three minors. Another man is in intensive care in serious condition.

Monday 11 October declared a day of mourning in Georgia.

Man burns down his house because of snake infestation 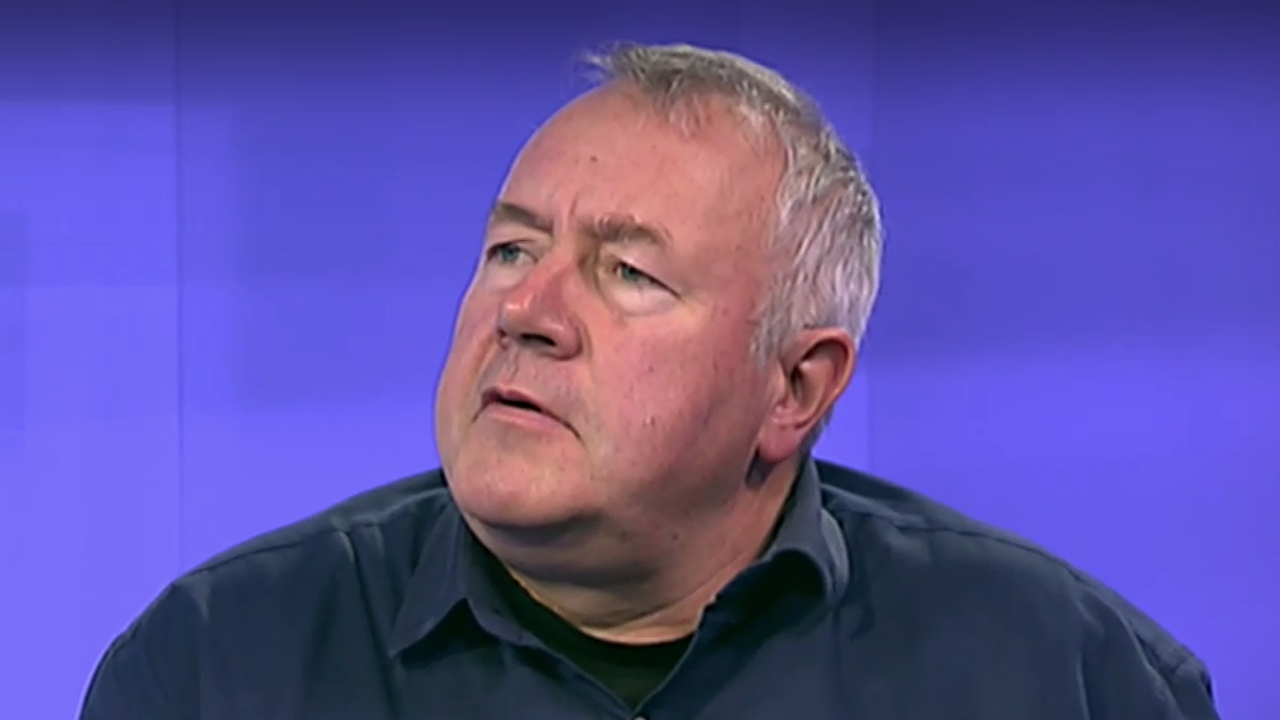 Haralan Alexandrov: The dice are rolled, everyone shakes the table – Politics 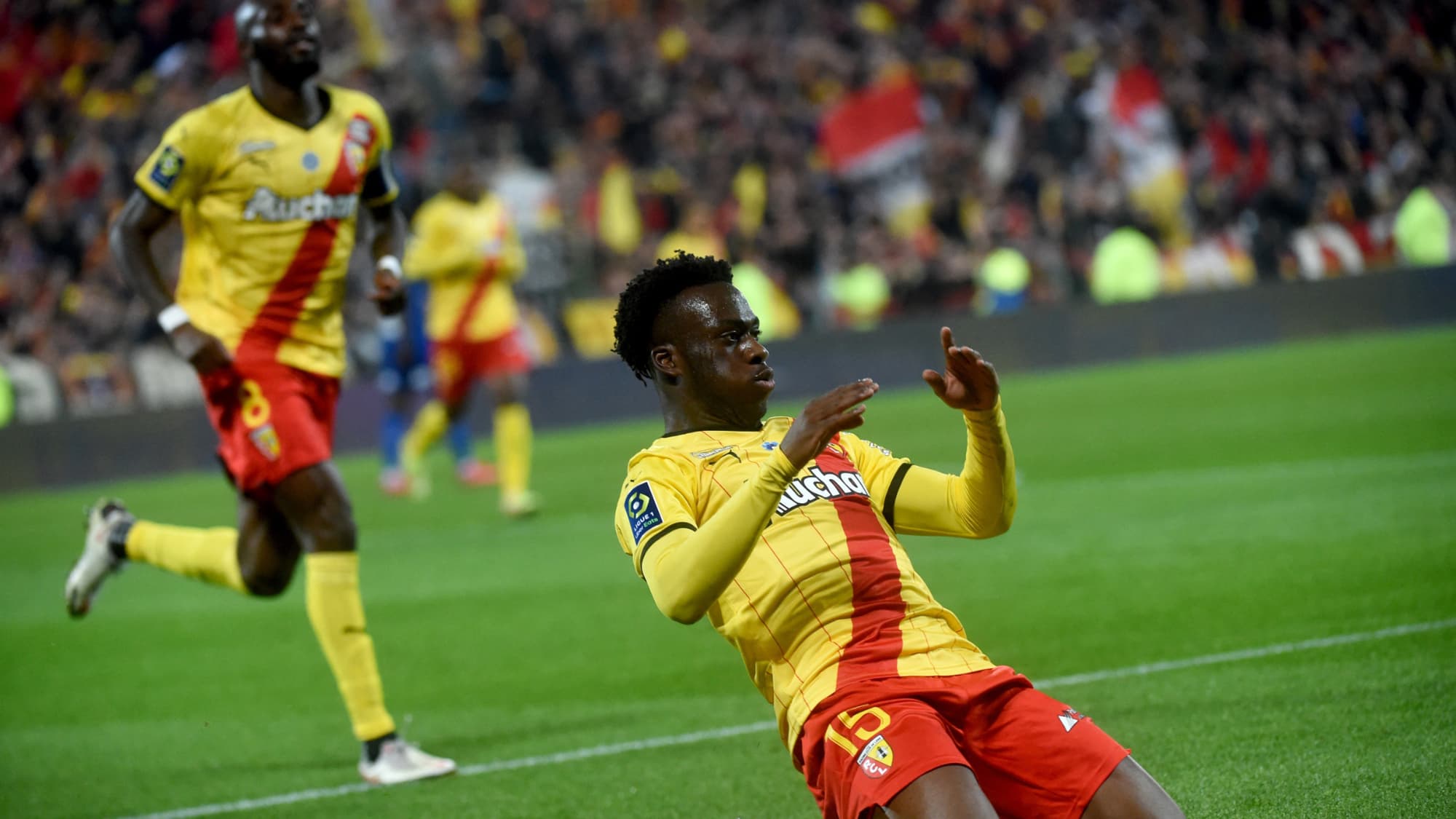 College Football – Five Theses Before the Championship Games: Alabama vs Georgia is the anticipated final