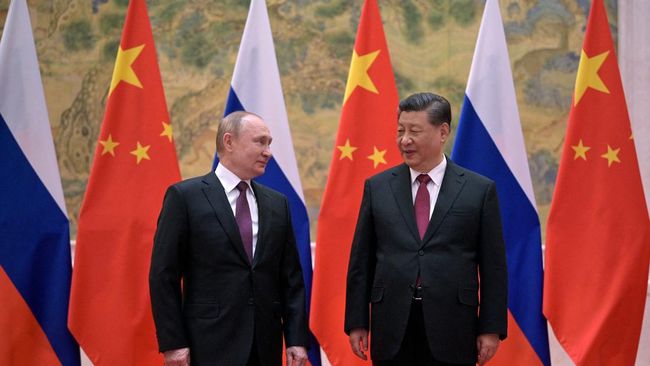 Jakarta, CNBC Indonesia – China and Russia vetoed the draft sanctions pushed by the United States (US) at the United Nations to North Korea (North Korea), Thursday (26/5/2022) local time. This is related to the launch of Kim Jong Un’s new ballistic missile.

That thing, written Reuters, was the first apparent division to be seen among UN Security Council nations over Pyongyang’s weapons. North Korea has been actively testing weapons, including nuclear, since 2006.

US Ambassador to the United Nations Linda Thomas-Greenfield described the vote as a “disappointing day” for the council. “The world faces a real and present danger from the DPRK (North Korea). The control and ‘silence’ of the council does not eliminate or even reduce the threat,” he stressed.

North Korea itself is known to have carried out six launches of intercontinental ballistic missiles (ICBM). In several statements in local media KCNANorth Korea says weapons development is the country’s right.

Meanwhile, the remaining 13 members of the Council all voted in favor of the draft US resolution. Earlier in 2017, the UN Security Council had tightened sanctions on North Korea by increasing funding cuts to its weapons program.

China and Russia have long been pushing for an easing of sanctions on North Korea. Both countries argued this on humanitarian grounds.

China’s UN Ambassador Zhang Jun said that additional sanctions against North Korea would not help. This, he said, would only lead to more “negative effects and an escalation of confrontation”.

“The situation on the Peninsula has developed into what it is today mainly thanks to failed US policies and failure to uphold the results of previous dialogues,” he told the council.

Russia said the same thing. Sanctions are not effective.

“The imposition of new sanctions on North Korea is a path to a ‘dead end’,” Russia’s UN Ambassador Vassily Nebenzia told the council.

“We have stressed the ineffectiveness and inhumanity to further strengthen the pressure of sanctions against Pyongyang.”

It should be noted that the US, China, Russia and France as well as the UK are permanent members of the UN Security Council. While the rest are not always selected. 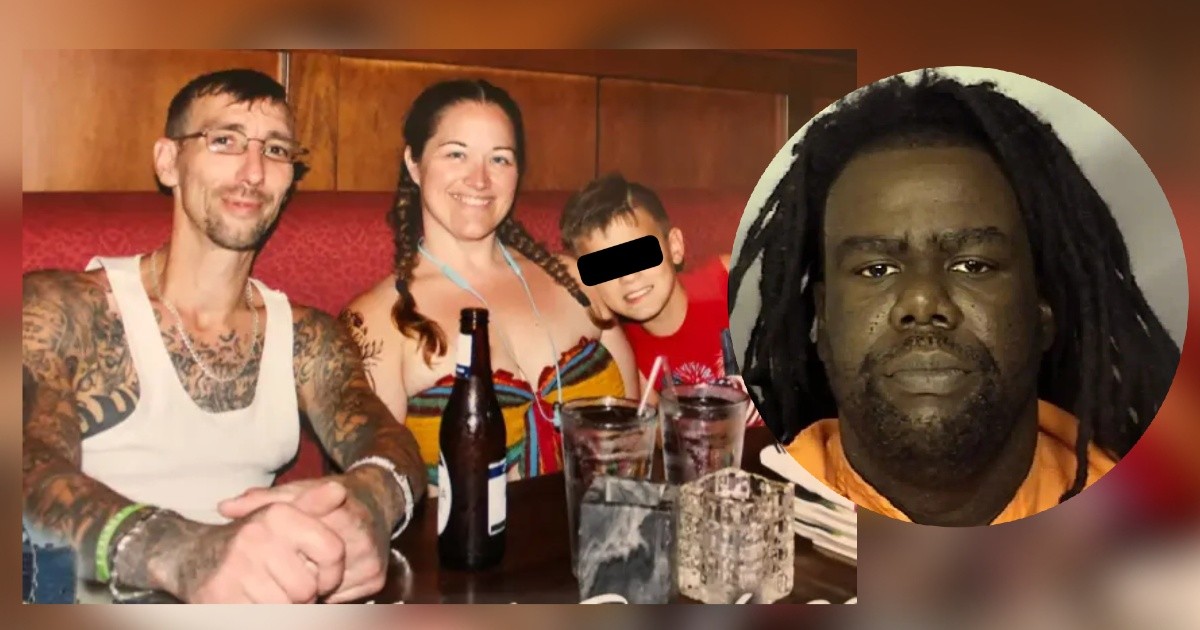 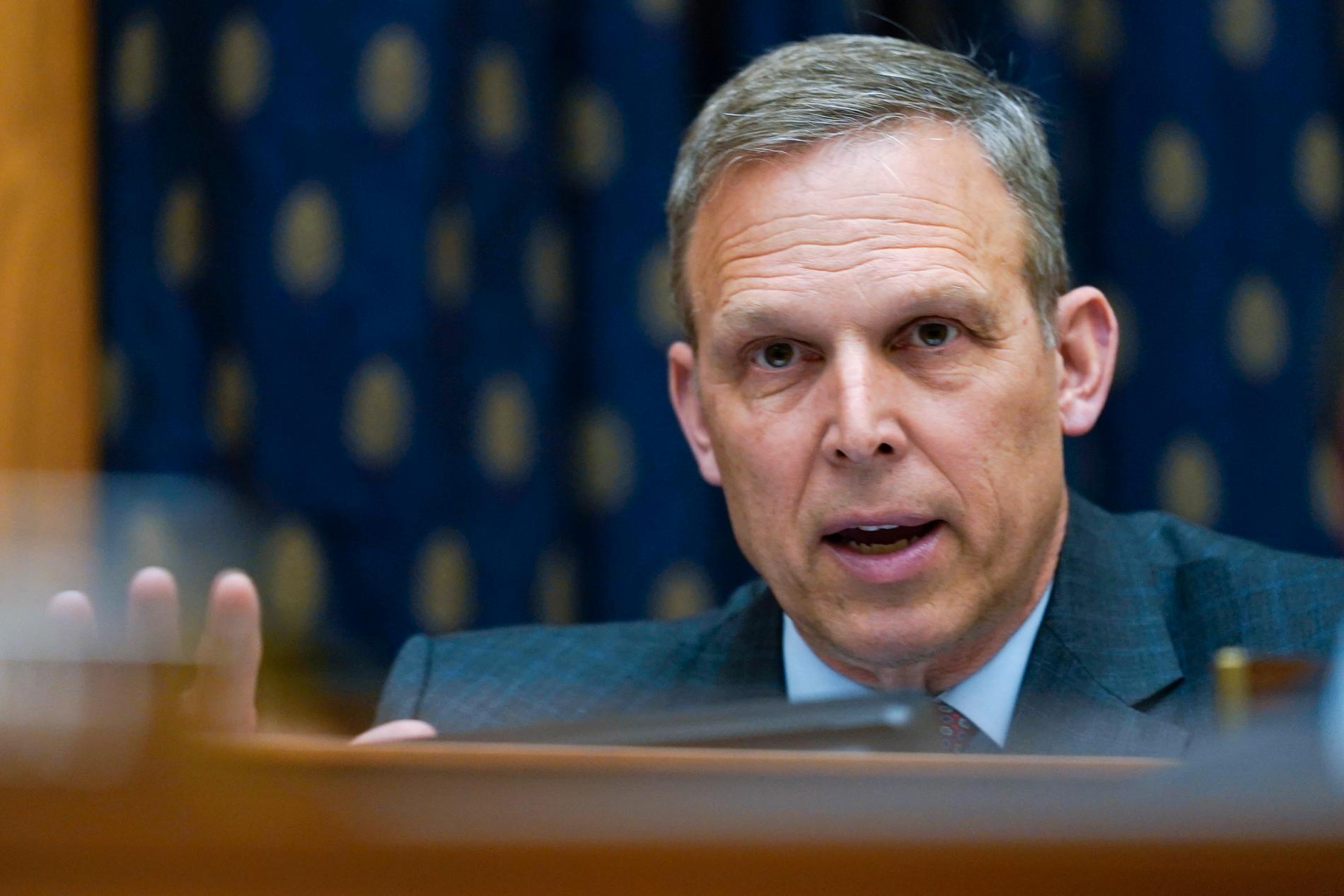 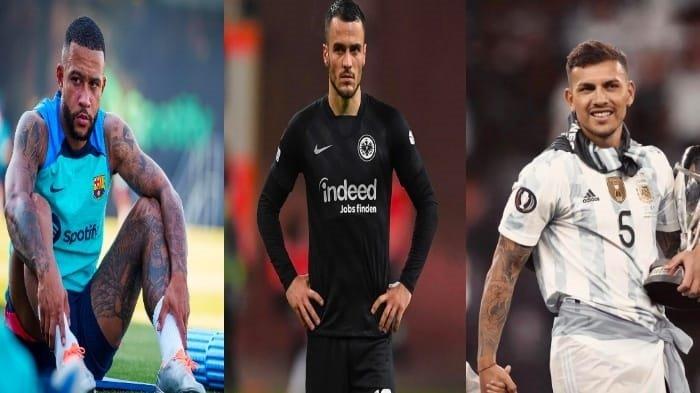 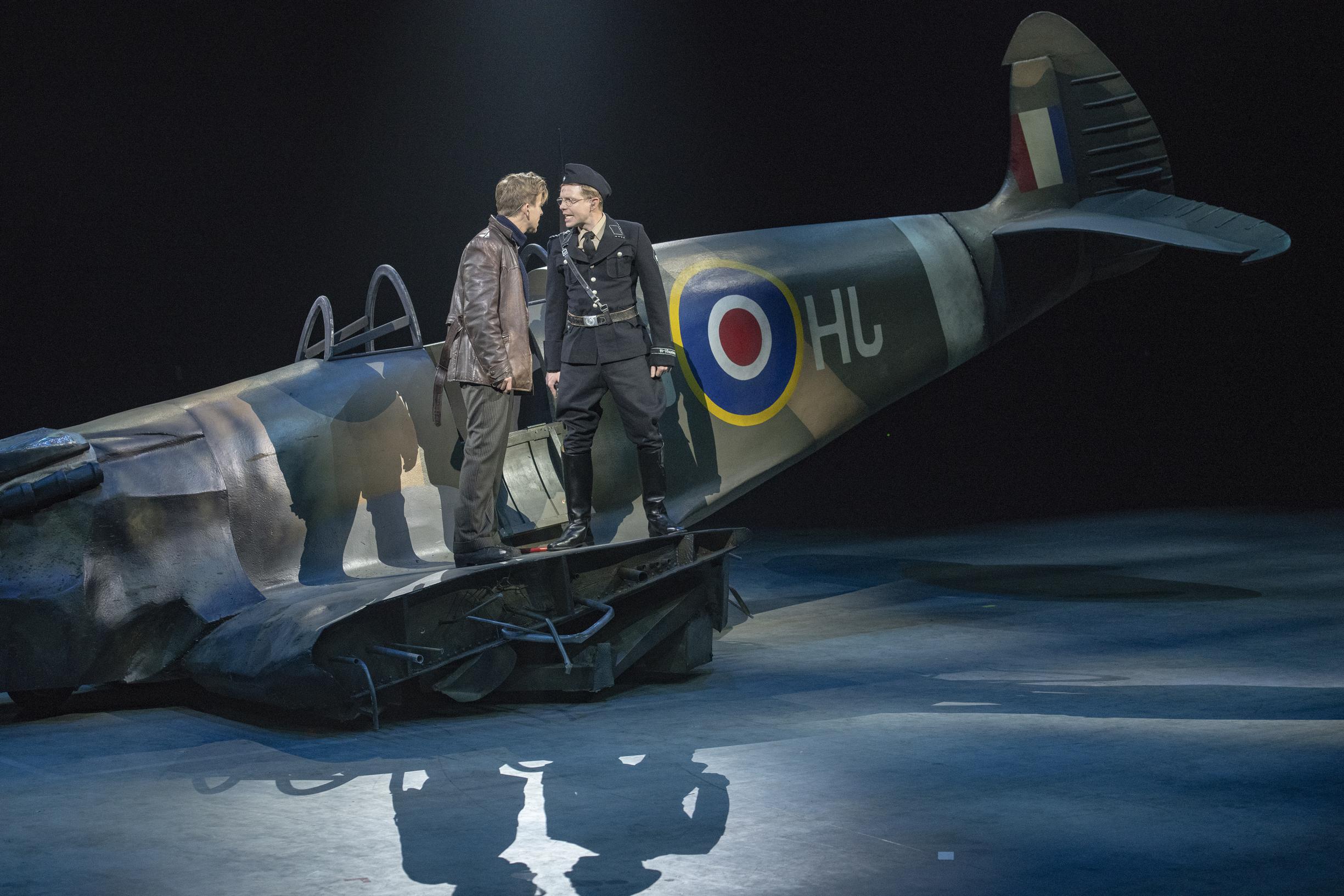 Success musical ’40-45′ was not filmed, but just filmed 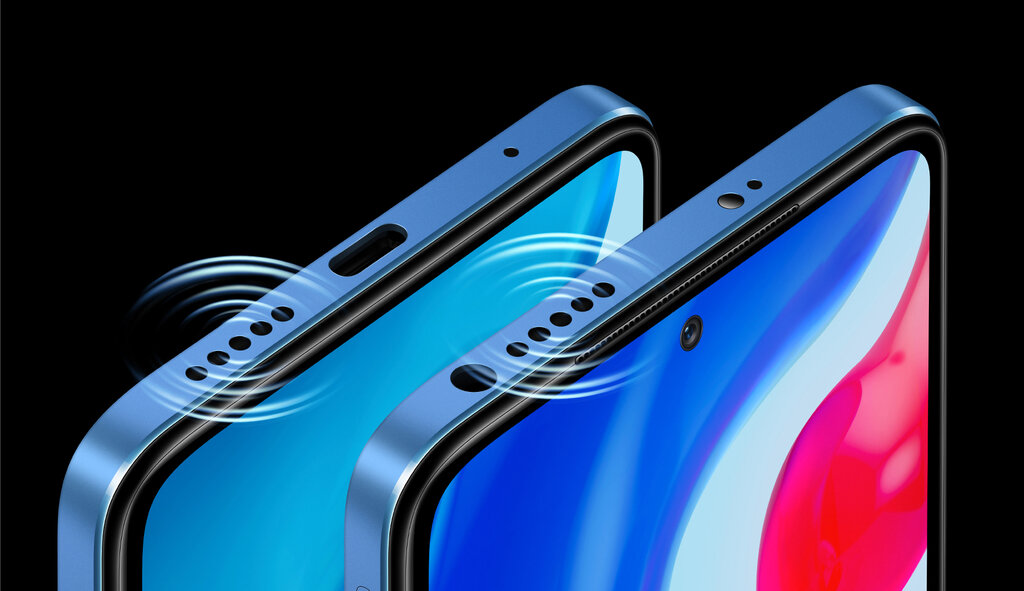 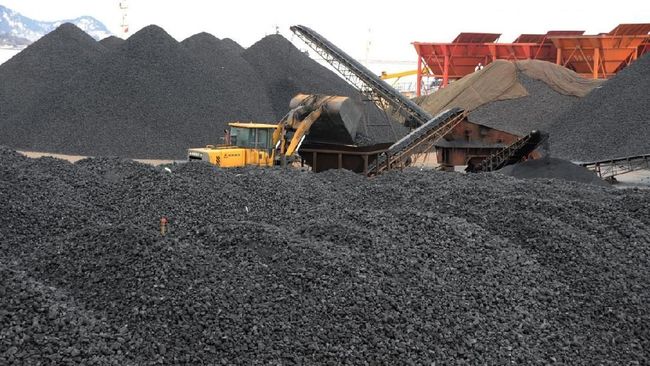 Coal Prices Up 4%! It’s because of Putin…

in Toulouse, police shoot at a motorist who rushes at them