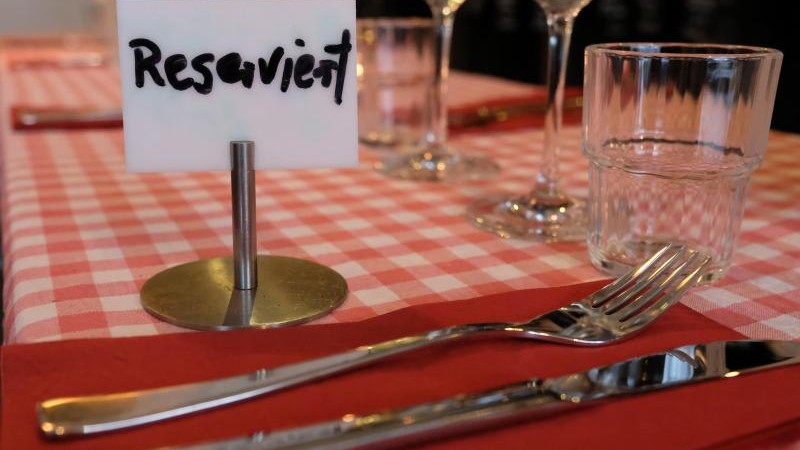 Rostock (dpa / mv) – According to the Dehoga Association, the hospitality industry in Mecklenburg-Western Pomerania is completely disillusioned after the state government’s decision not yet to allow day tourists. “We are very interested in the school start going well, also in the interests of our employees who have children themselves,” said Dehoga MV President Lars Schwarz on Wednesday of the German Press Agency. He criticized that the state government had hidden everything else parallel to the protective measures at the start of school. The cabinet had postponed the admission of foreign day tourists to the next meeting on August 28 with a view to the corona infections, which had recently increased again and the full opening of schools and daycare centers.

According to Schwarz, the Dehoga Association had made specific suggestions on how to deal with day tourists and the recording of personal data. “If you are honest you have to say that thousands of day-trippers are already in Mecklenburg-Western Pomerania every day.” But that had no negative effects on the infection situation. “So far we haven’t had a case in the catering or hotel industry.” There is therefore no reason to hold the industry liable for private family celebrations such as recently in the Ludwigslust-Parchim district.

Schwarz fears the long-term negative effects of excluding day tourists. It will be a long time before the guests have forgiven this. Schwarz emphasized that his industry, like the state government, feels highly responsible for “the big picture” such as schools, daycare centers or the economy.

FC Vaulx-en-Velin C – AS Bron Grand Lyon B: the reactions of the coaches 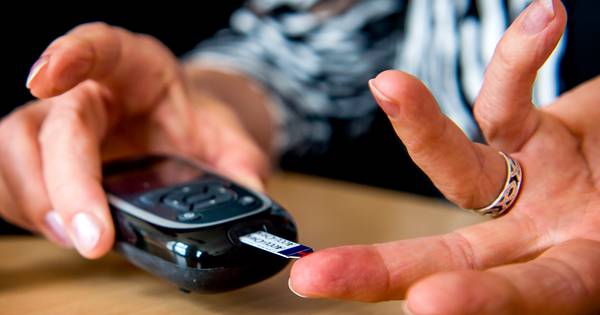