Jakarta, CNBC Indonesia – The Rupiah recorded a sharp decline against the United States (US) dollar on Friday (1/7/2022), getting closer to Rp. 15,000/US$. Thus the rupiah recorded a 4-day decline in a row.

The release of Indonesia’s inflation data put pressure on the rupiah today. Head of the Central Statistics Agency (BPS) Margo Yuwono reported that inflation in June 2022 was recorded at 0.61% compared to the previous month (month-to-month/mtm). Calendar year inflation was 3.19%

This can be a signal if people’s purchasing power begins to erode due to rising inflation, which of course has a bad impact on the economy.

The decline in purchasing power was due to group inflation volatile which broke through 2.51% (mtm) and 10.07% (yoy). This level is the highest since December 2014 or the last 7.5 years. If you look at inflation again volatile skyrocketed in food items, reaching 2.3% (mtm) and 9.57% (yoy).

Indonesia’s inflation is not expected to subside in the second half of this year. Domestic economic recovery will boost the demand side so that inflationary pressures, especially core inflation, will increase.

Margo reminded that the government will also raise the basic electricity tariff for the upper middle class starting in July so that inflation in the government-regulated price group can creep up. Indonesia will also start a new academic season in July-August which can boost inflation.

“The impact of export restrictions (a number of countries) has begun to reach us but is still at the level of large trade. It has not yet reached consumers,” said Margo.

Despite the risk of rising inflation, Bank Indonesia is still in no hurry to raise interest rates.

“Core inflation is low and BI has room not to rush to raise interest rates,” said BI Governor Perry Warjiyo at the Banggar meeting, Friday (1/7/2022).

“We will maintain interest rates until there are fundamental increases in inflation, especially core inflation,” he concluded.

This estimate is supported by a low current account deficit and sufficient foreign exchange reserves as well as policy measures to stabilize the rupiah exchange rate, both in the spot, SBN and DNDF markets.

There is a lot of External Pressure, Rupiah Corrects Slightly 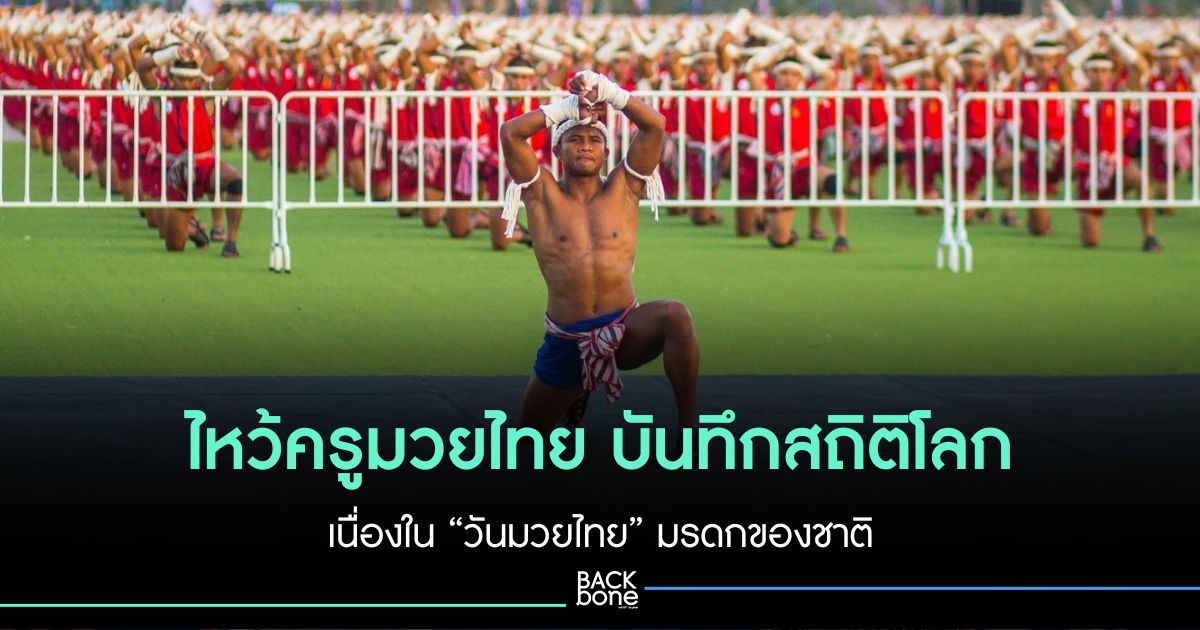 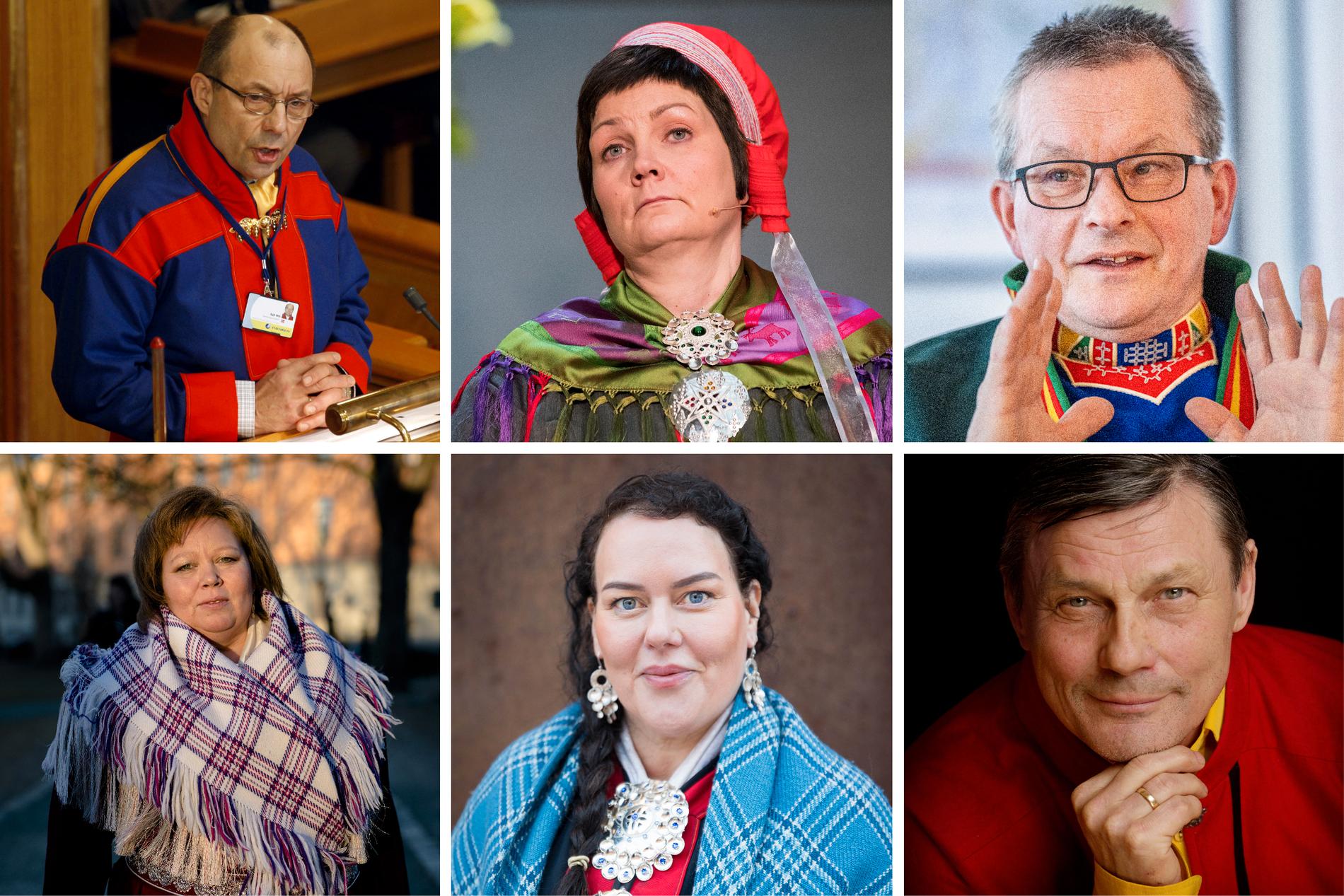 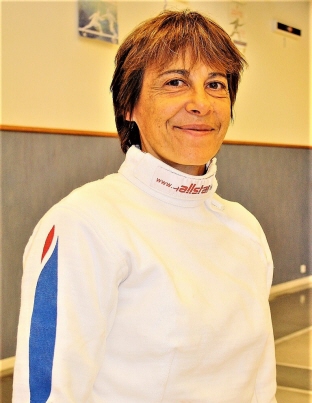 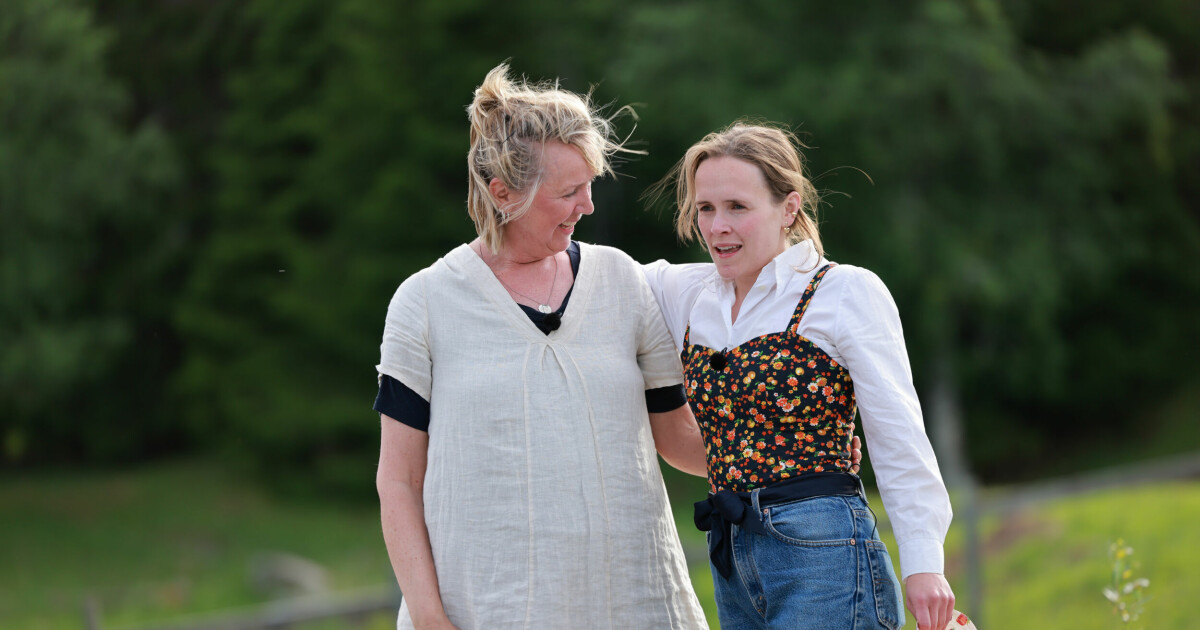 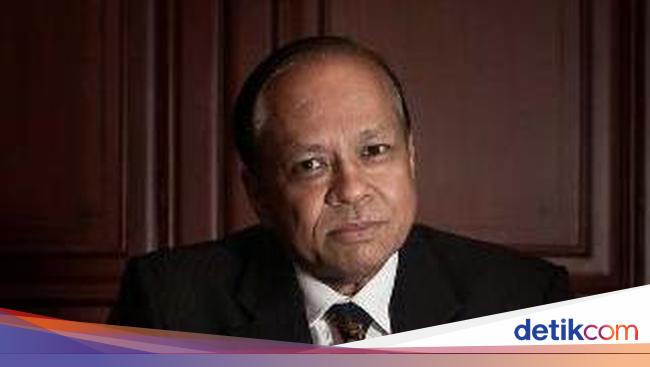