Honda’s new car is already at the dealership, with 28 km of petrol

VIVA – Honda officially launched car their new, named N-One. This vehicle is a development from the previous version, which is considered outdated and needs an update.

Based on Honda’s official statement, quoted VIVA Automotive On Sunday, November 22, 2020, this tiny car began to be distributed to their dealership in Japan a few days ago, and is targeted to sell as many as 2,000 units per month.

Based on the concept that underlies the Honda N Series, which is offering a pleasant life, the All New N-One development team focuses on people’s daily lives and the concept of time in Japan.

Apart from bumper displays and grille Upright, the bottom of the bumper is designed to give it a sturdy appearance. The rear is characterized by a horizontal line that extends towards the right and left corners of the rear bumper, and is equipped with reflectors at both ends

The interior is designed with a comfortable cabin space with a minimalist design. The fuel tank layout is placed under the front seat. This is the embodiment of the Honda concept inherited from the N360 model, as the starting point of their passenger car.

The All New N-One will be the first small car on the Japanese market to be equipped with the system Rear Seat Reminder, which can notify the driver if there are other objects left in the back seat.

Not to forget, the latest Honda Sensing safety technology is also embedded in this car with a 660cc engine. Starting from preventing collisions with vehicles in front, adaptive cruise control to lane keeping assist.

There are two engine options in this car, namely the standard 660cc and the one equipped with a booster turbocharger. There is only one transmission option, namely the CVT automatic. However, the drive system can be selected front only or all wheels.

In addition to the standard interior models, Honda also provides Premium and RS variants. The car, which consumes one liter of fuel for a distance of 28 kilometers, is offered with prices starting from 1,599 million Yen, or the equivalent of Rp.218 million.

Grapperhaus: Also forbidden to carry fireworks in the street | NOW 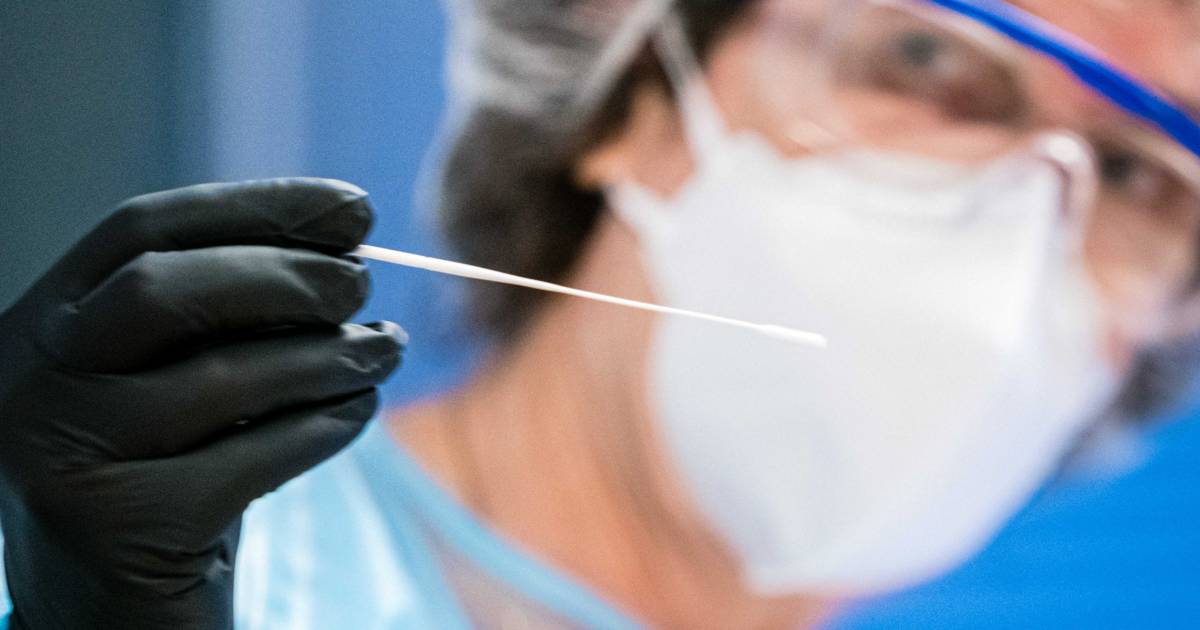