Honda will build only 350 pieces of the farewell edition of the NSX supersport. The vast majority of Type S production production will remain in the United States.

Honda is slowly saying goodbye to the second generation of NSX supersports. The car manufactured since 2016 enters the final model year. He says goodbye to the world with the Type S edition, which is heading outside Japan for the first time in NSX history.

The most important innovation of the NSX Type S is the reinforced drive system. Although the double-supercharged 3.5-liter six-cylinder fork combined with three electric motors continues to work in the bowels, thanks to the modifications it has achieved an output of 600 hp (442 kW) and a torque of 667 Nm. That is twenty hp and 22 Nm more than before.

Higher performance is primarily provided by an improved internal combustion engine. It saw new fuel injectors for a quarter faster flow and new intercoolers, as well as turbochargers from the racing NSX GT3 Evo, with boost pressures increased from 15.2 to 16.1 psi. However, the electrical part of the hybrid system was also modified when the battery provides 20% higher capacity. In connection with the increase in power, the operation of all-wheel drive and the nine-speed dual-clutch transmission was also optimized, which should shift even faster. The result of all this is the fact that on the Japanese Suzuka circuit, the NSX Type S is two seconds faster than the current version.

However, Honda NSX Type S changes are not limited to technical ones. The redesigned design improves engine cooling and aerodynamics, while the modifications made were inspired by the racing NSX GT3, which applies for example to the rear diffuser. The standard carbon roof then reduces the center of gravity, while a specific Pirelli P-Zero tire compound adapted to the car, together with the extended wheelbase, further improves driving characteristics.

If the default design would not be enough, there is a Lightweight package available, which reduces the weight of the car by 26.2 kg. This is ensured by carbon details, such as the engine cover, as well as Brembo carbon-ceramic brakes. The car in the attached photos is then depicted in the unique matt Gotham Gray paint, reserved for the NSX Type S. However, Honda will build only 70 supersports in this shade.

In total, the carmaker intends to build only 350 NSX Type Ss at its Performance Manufacturing Center plant in Ohio, USA, which means that all cars of the 2022 model year will be from this edition. In Europe, however, we are not very happy, 300 copies of the planned production will remain in the United States, where NSX is sold with the characters Acura, Honda’s premium brand.

In any case, the end of production of the Honda NSX means that the second generation is far from as successful as its predecessor. The original NSX was produced with various modifications for 15 long years, between 1990 and 2005, when 18,685 pieces were sold worldwide. In the case of the current variant, only about 2,800 pieces were sold in five years of production. – Has given a number of recommendations – VG 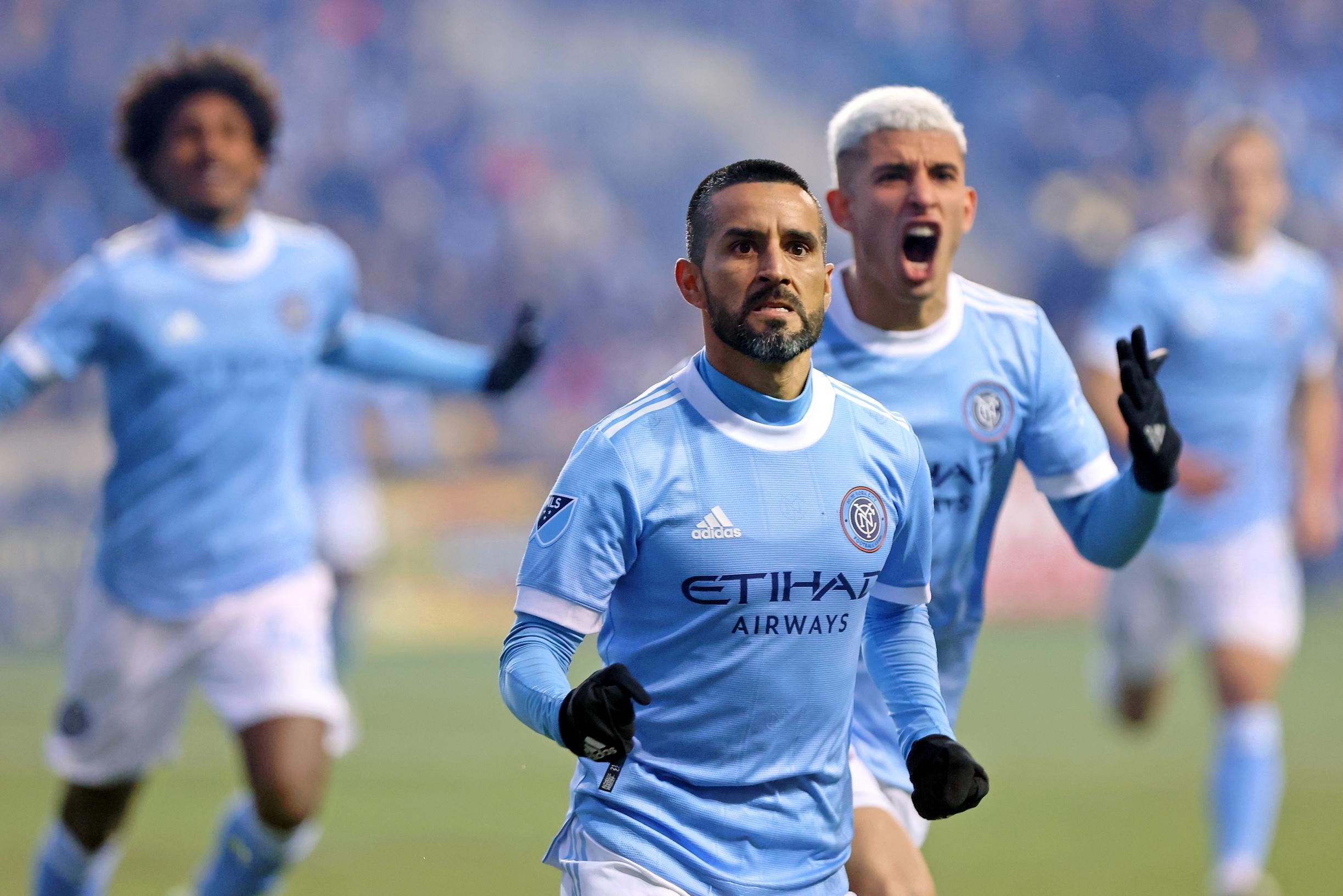