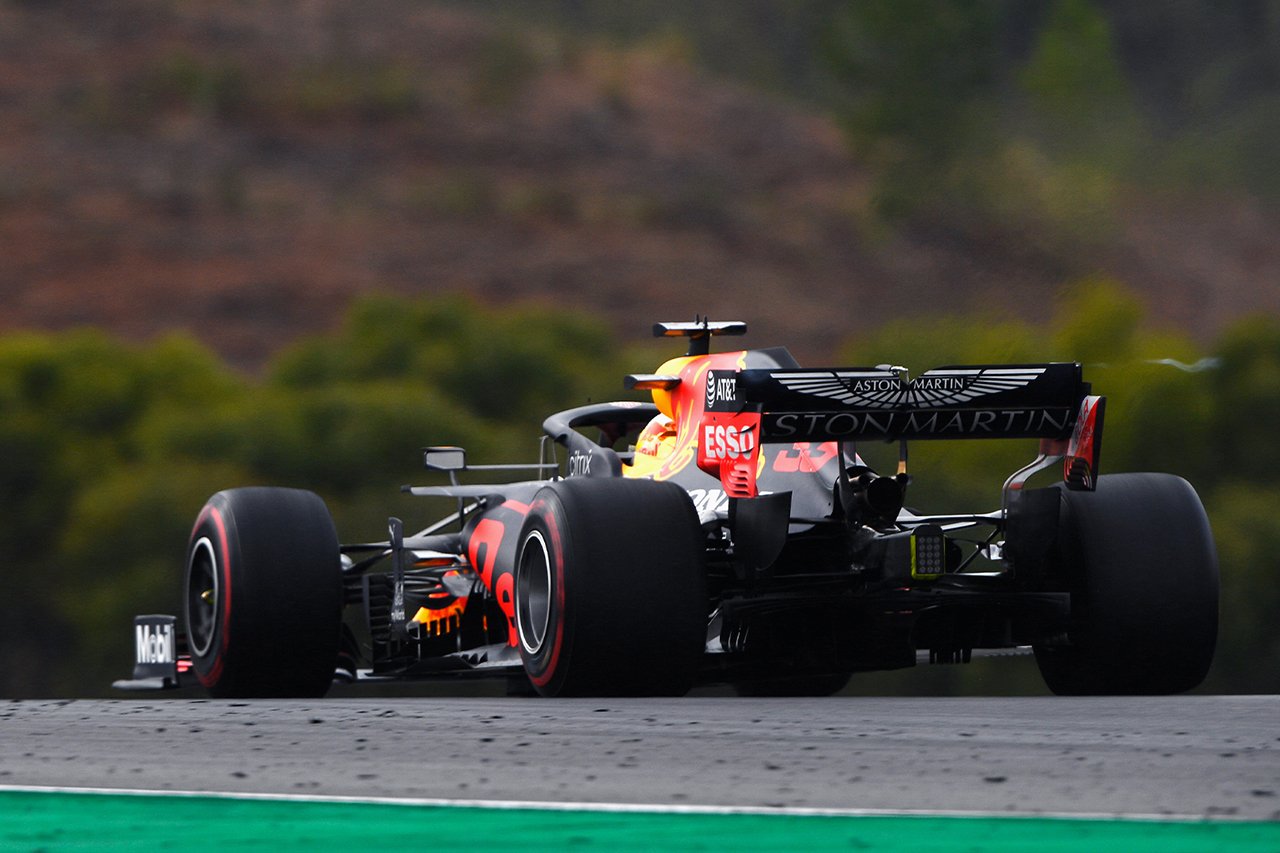 It is reported that Honda’s F1 engine installed in Red Bull’s F1 machine is equipped with a secret weapon that cleverly interprets the regulations.

Honda’s engine sound was a hot topic in the pre-season test. The muttering noise of the engine at low revs led to controversy over whether Honda was using clever technology.

What makes Honda’s F1 engine special is that it burns a small amount of gasoline even when the accelerator is released. This will increase fuel consumption, but the hybrid system will be able to generate more power. Therefore, it is said that the extra power from the hybrid system can be supplied for a longer period of time.

Another utility of Honda’s F1 engine is related to exhaust fumes. Honda says it has moved the two exhaust pipes under the upper arm of the rear suspension to generate a small blow-off, increasing airflow extraction from the central diffuser extractor and contributing to a slight increase in downforce. Has been done.

Following the controversy over Ferrari’s F1 engine in 2019, the FIA ​​is closely watching the engine. But nothing has been said about Honda’s F1 engine, and Red Bull and Honda have developed a clever secret weapon, which could be one of the strengths of the 2021 engine. 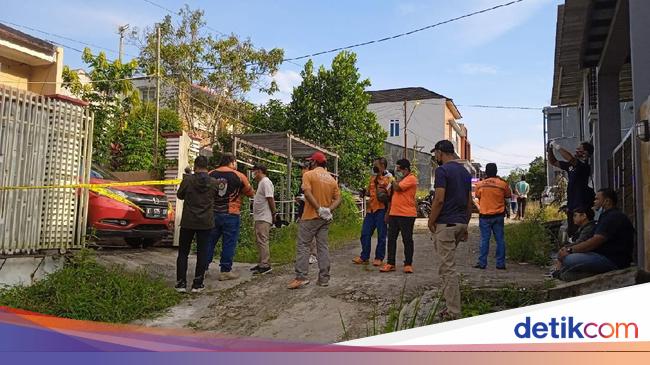