Let’s start with football. I put in the work and calculated the clean sheets of all the goalkeepers in the region. You have 12 of them, which is really the most. What do you say to that?
Twelve zeros are beautiful! But the whole team deserves credit for them. Especially in the second half of the season, he played wonderfully, we didn’t lose a single point. There were games when I caught, but in most games I got two, three, four shots at the most. It’s because we played mostly in the opponent’s half and didn’t fail in defense, so thanks go to the whole team. To tell the truth, I’m looking forward to the higher competition, I hope I can get more goals in it, but I would like to have more work.

You know that…
… did Třebenice and Dušníky score the fewest goals in the Ústí Region last season? Both teams conceded the same amount fourteen times, but in Třebeniční they played only eighteen matches, Dušníky twenty-six. Krátkého Býčkovice are the team with the highest number of clean sheets, they did not concede a goal fourteen times in total.

There could have been more zeros, because you didn’t catch a few matches, Patrik Pukl caught two clean accounts instead of you. Why were you at the gate?
My leg was sewn up, I couldn’t catch. At work, we were dismantling a large shelf in a hall in Germany, my friend’s shelf fell and I didn’t have time to dodge. He pinned my leg against the wall. I was out for about a month, but then I didn’t enjoy being without football, so I was still getting stitches.

How did it go?
The kicks hurt quite a bit. Or it hurt when I caught the ball with that foot.

Did Patrik represent you well?
It fell to Puklík, who otherwise plays in the field. I have to say he caught very well and held us. It was obvious that he had caught before. It’s great that if I go out, we have someone in the team who can catch well.

We ate dogs, the meatballs from them were perfect, says the oldest master from Kladno

Did you pay anything for those zeros?
We don’t have a price list, but we want to introduce it from the new season. Unfortunately, it wasn’t this year, although there would have been enough to choose.

Overall, Býčkovice had a great season. To what does he owe her?
We were already at the top last season, which did not end. We wanted to advance a year ago, but unfortunately it didn’t work out due to covid. We are therefore glad that it came out this year. We were fired up, but promotion is our goal every year. This time we have a great group, we have good footballers. And it was very noticeable that there are 15 of us in the team who go regularly. Compared to others, this is a big advantage; some teams meet for matches just like that.

At the same time, a few years ago, Býčkovice IV played. class, they were a brat. Why did they rise so high?
When the boys played IV. class, so I haven’t been there yet. But it will probably be because the team has improved; other younger players came and it settled down. We have one of the youngest teams in III. class, even though we didn’t train in any way, we outplayed everyone.

What chance will you have in the district championship?
If we make two or three reinforcements, which is what we plan to do, and one reinforcement should probably be signed by now, I believe that we will not play at the bottom. Football-wise, we have it. Now it will depend on how we train and how we approach it. There is a bit more running in the district championship, the physicist will know. Hopefully it will be put together somehow and we will be ready for the start of the season.

The judges know who will win, the audience sends you to the plate and you are a lesbian for them

Do you have good football conditions in Býčkovice?
To tell the truth, our conditions are probably the worst in the whole of III. class. Unfortunately, we are a small village, the support here is not the same as in other villages. And I would say that other small villages have it bigger than we have it. They have a better playing field, facilities. The mayor promised us that if we were promoted, he would help us do something about our pitch, because we have perhaps the worst by far. So hopefully everything will work out now and we will play on a better pitch from the new season.

When I think about it, it must be difficult to catch on a turf field. It is so?
You can definitely tell. It catches much better for me on a quality pitch. It’s unpredictable with us, you don’t know what to expect. On a better pitch, I have more confidence in my shots.

Do you have a goalie role model?
I don’t have a goalkeeper role model. But I like goalkeepers who play in a modern way, so with their feet and help with passing. But I don’t really have a favorite goalkeeper.

Did you play soccer as a kid? Or did you really just play hockey?
When I was little, I played soccer and hockey. When I finished hockey, I immediately went to football. I played offense, then catcher, so when I was done with hockey, I already had some catching experience; it wasn’t like I thought I’d try. I certainly couldn’t be without sports, it would be nothing for me. I enjoy it in goal and in the field. From an early age, my dad encouraged me to play sports, we always went to hockey in Litvínov and football in Slavia, which we still go to today. And I’m still a fan of Litvínov.

You played hockey in Litvínov, in Litoměřice, then as a junior you were a guest at Sparta, where you ended up transitioning to adult hockey. Why did the end come? Couldn’t you get more out of your hockey career?
Unfortunately, much more could have been extracted, but I take it as it is. I finished and went to work. Sometimes I regret that I could have bitten more and maybe something could have come of it. It’s true that I didn’t even have an agent, so when I ended up in Sparta, it was hard to get anywhere.

Goalkeepers look at fans’ breasts and concede stupid goals. They say it’s worth it!

How did you take the ending in Sparta?
I was in Sparta on a loan, so I knew that I would be returning to Litoměřice. But unfortunately, that’s how it goes. I don’t even go to Litoměřice to watch hockey, because I would prefer if the first league ended there, the money was given to the youth and the second league was played. Local boys would then get a chance. I’d rather not say more about it.

After the end in Sparta, you tried it in Most, in Litoměřice, in Lovosice. And then came the final end of hockey…
After the end in Sparta, they called me from Most, asking if I wanted to go there, so I agreed and went there to try. I was about nineteen, I didn’t take any money, they didn’t even give me a ticket, so it wasn’t much. About eight of us went to training sessions, then a few other guys from different clubs always came to the match. But I’m glad that I played with Kubinčák or Alinč, for example. After that I thought there was no point, I got a job offer from Germany and went to work. It couldn’t be combined with a brigade. It just didn’t make sense to me to work here for some 20 thousand and to struggle in the second league. It wasn’t hard to quit. I knew I was going to play football.

What job did you get in Germany?
We do various reconstructions, but there are many orders from other places as well, be it Austria, Holland, Switzerland or Slovakia, we were even recently in Slovenia. But I would definitely like to do something else, for example coaching young children in football. Well, maybe one day, when I return to work in the Czech Republic.

Experiences of referee Karásková: Request for a hand in marriage, a goalkeeper with diarrhea or a fight on the pitch

Tell me who you met in Sparta. Any familiar names?
The first year I played with, for example, Jirka Černoch, who was now at the World Championship. A lot of boys from Sparta made it, today they play either in the extra league or in the first league.

Do you still watch hockey? Didn’t you resent it?
He didn’t resent it. But to tell the truth, I watch football more.

What else do you enjoy in life?
When I come back from work, I take care of my family. I had a wedding on Saturday, we had a beautiful little girl, Valentinka, half a year ago. I want to tell my daughter and my wife that I love them and that I will do everything to make them happy. 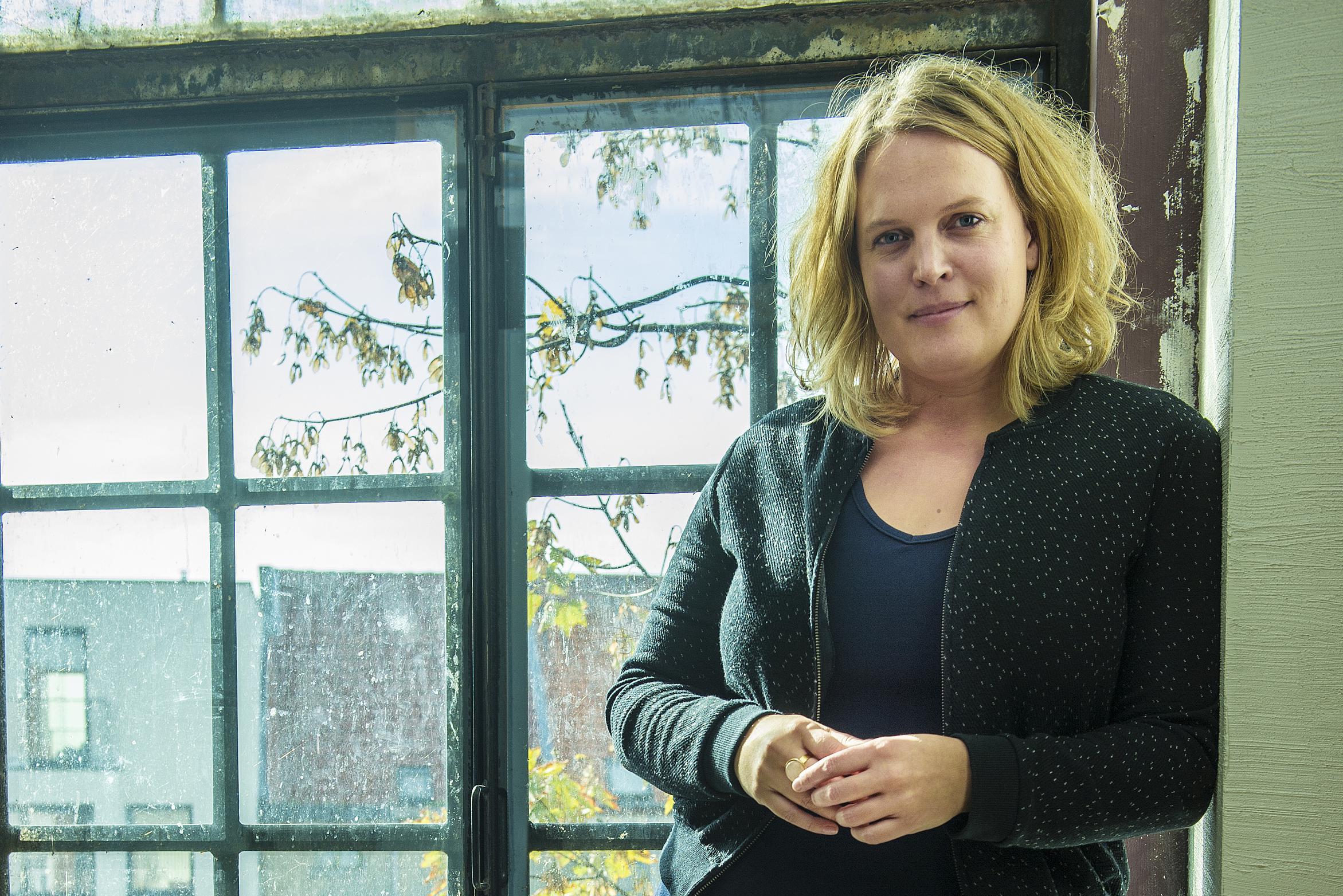 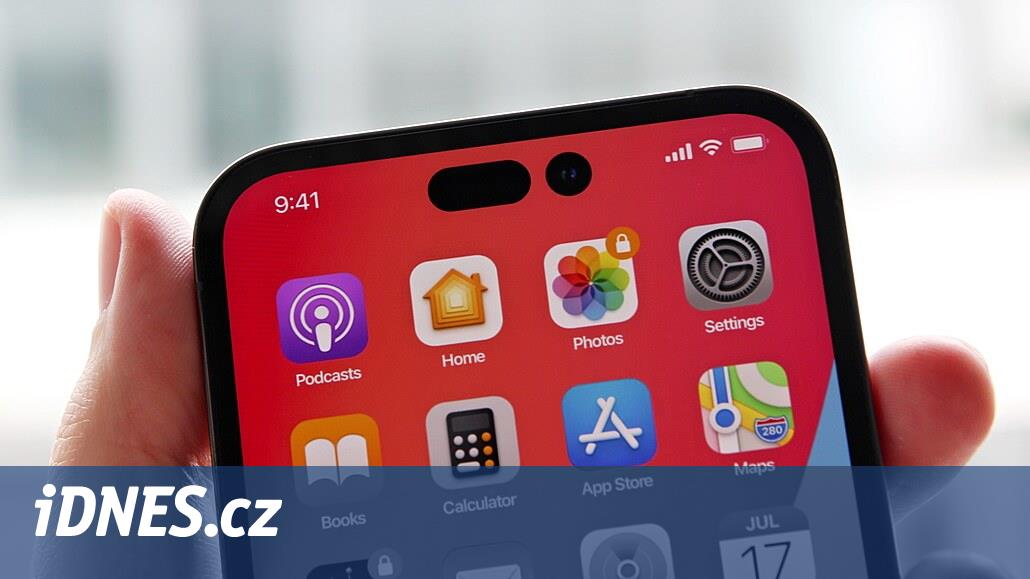 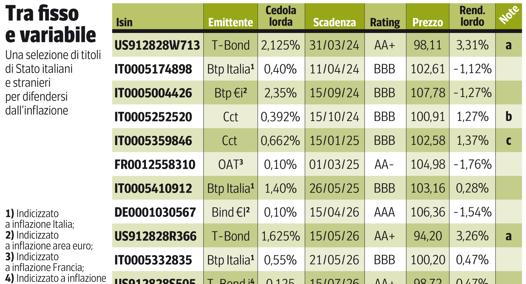 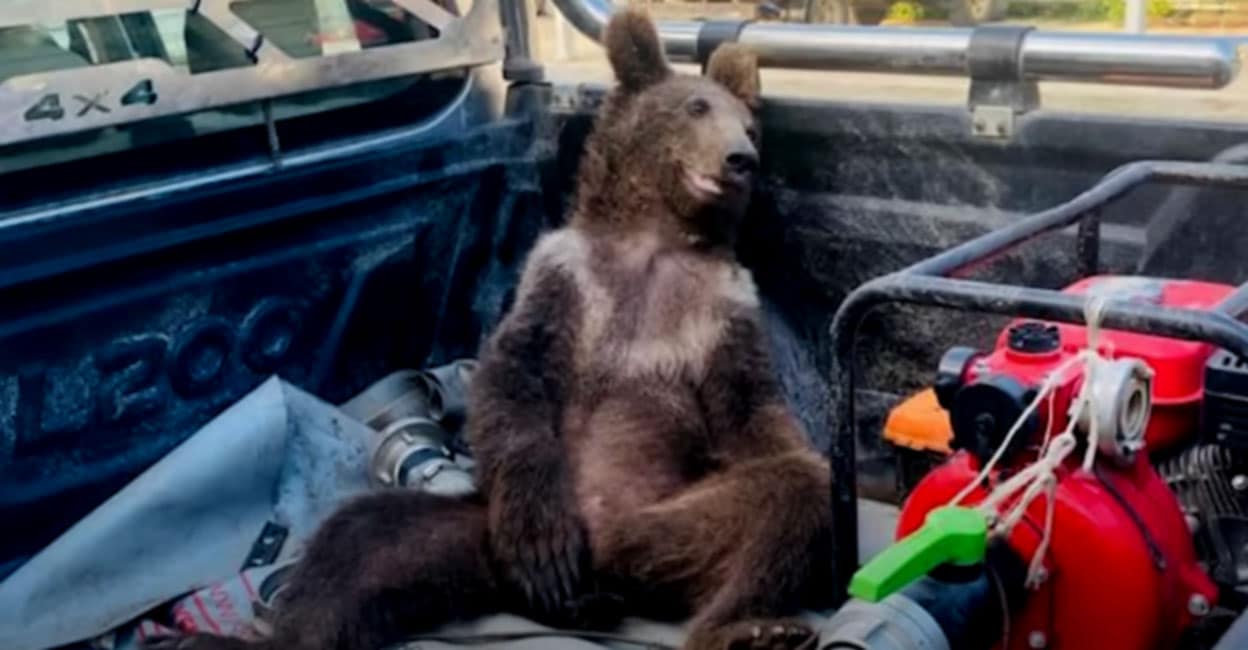