The football club Wiedikon wins the final game in the regional cup against Wiesendangen 1:0. Thanks to a goal in the 95th minute, FCW qualified for the Swiss Cup – and gave the club a historic present for its 100th birthday.

If someone had written a screenplay telling the story of this cup final, the studio bosses would have laughed at them as storytellers. After all, who can imagine that a substitute scored the winning goal in the very last minute of the game to win the cup for the first time in the club’s hundred-year history. That’s exactly what happened on Saturday, June 25, 2022 on square 1 of the Stighag sports facility in Kloten.

Around a thousand spectators experienced the historic moment in FC Wiedikon’s anniversary year. How Ettore Bruni headed a precise free kick from Pablo Kessler onto the opposing goal deep in stoppage time, how the ball landed on the inside post – and then tumbled over the line. 1:0 for Wiedikon! cup winner! Because shortly afterwards the final whistle sounded.

And then all the dams broke: The Wiediker fans stormed the lawn and celebrated with their cup heroes – also later on the Heuried. But this is another story.

Up until that magical moment in the 95th minute, it had been a tough cup final. The two teams gave each other nothing, almost bit into each other without exceeding the limits of fairness. The Wiediker showed a solid team performance. But they had trouble playing their usual passing game against the robust Wiesendanger. And so they rarely became dangerous.

That changed in the 63rd minute when Pablo Kessler came on. First he scored a goal that was disallowed for offside (73rd minute). And shortly afterwards his free kick ball landed on the crossbar. But that’s not all: In the 87th minute, the Wiesendanger goalkeeper miraculously saved a header from Noah Kadi. And so everyone prepared for the penalty shoot-out – until the redeeming and well-deserved winning goal was scored. The fairy tale came true. 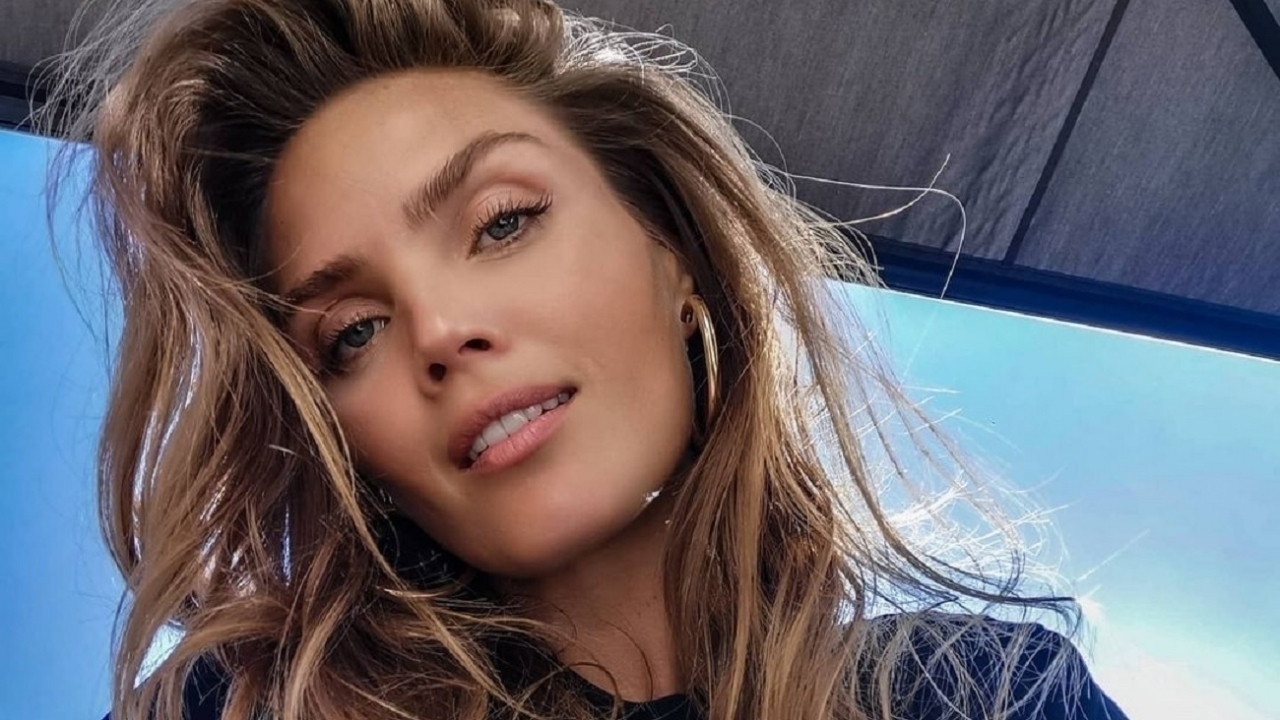 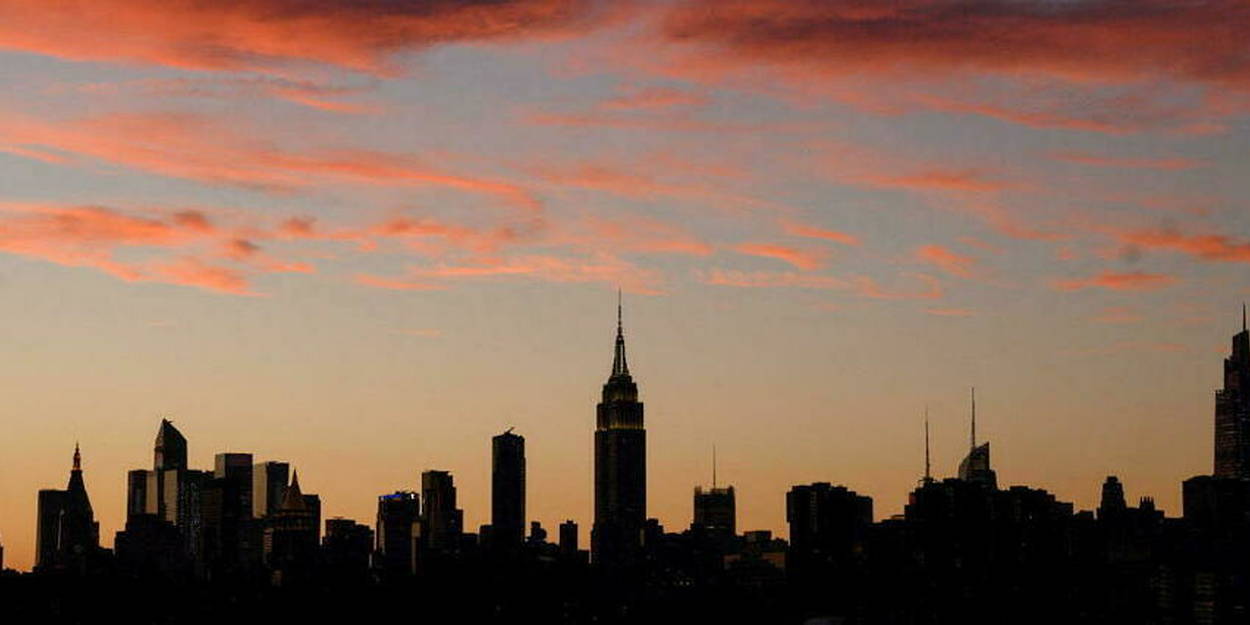 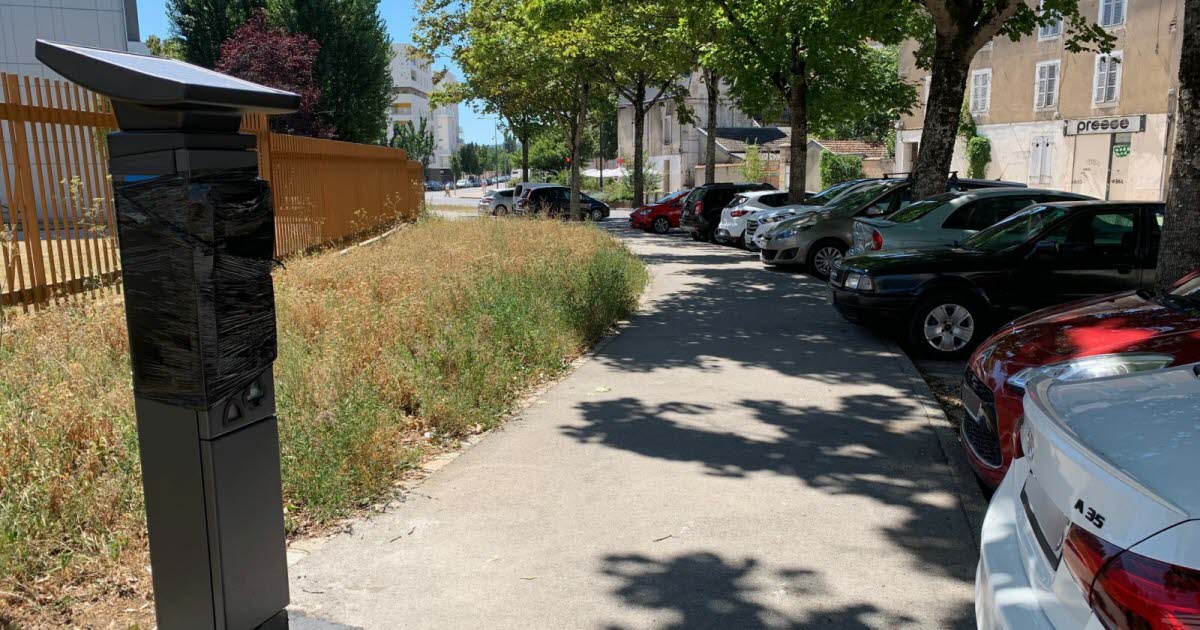 Is Jenifer likely back again to the Star Academy? The singer confides and suggests a lot more … 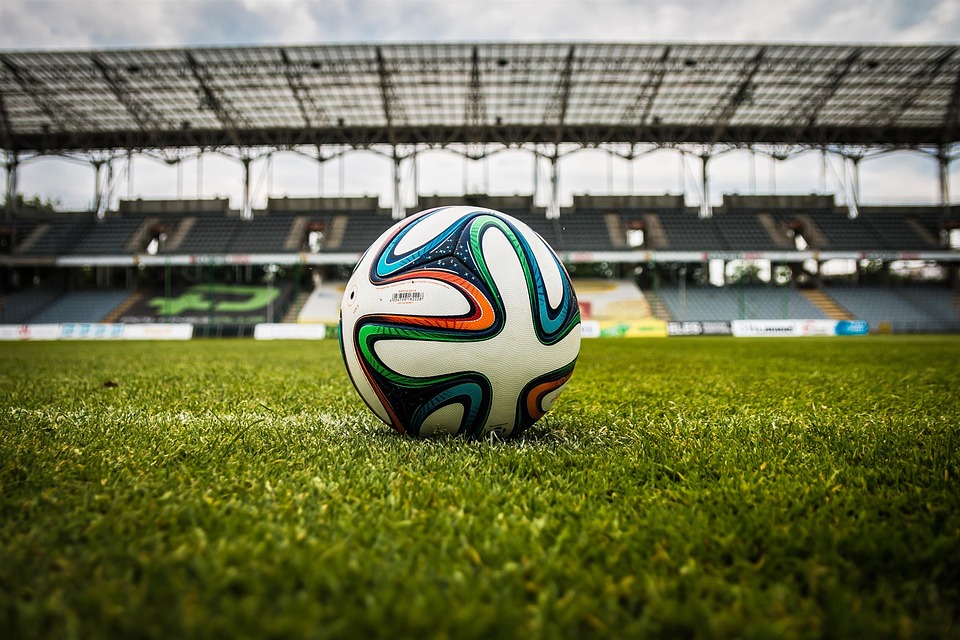 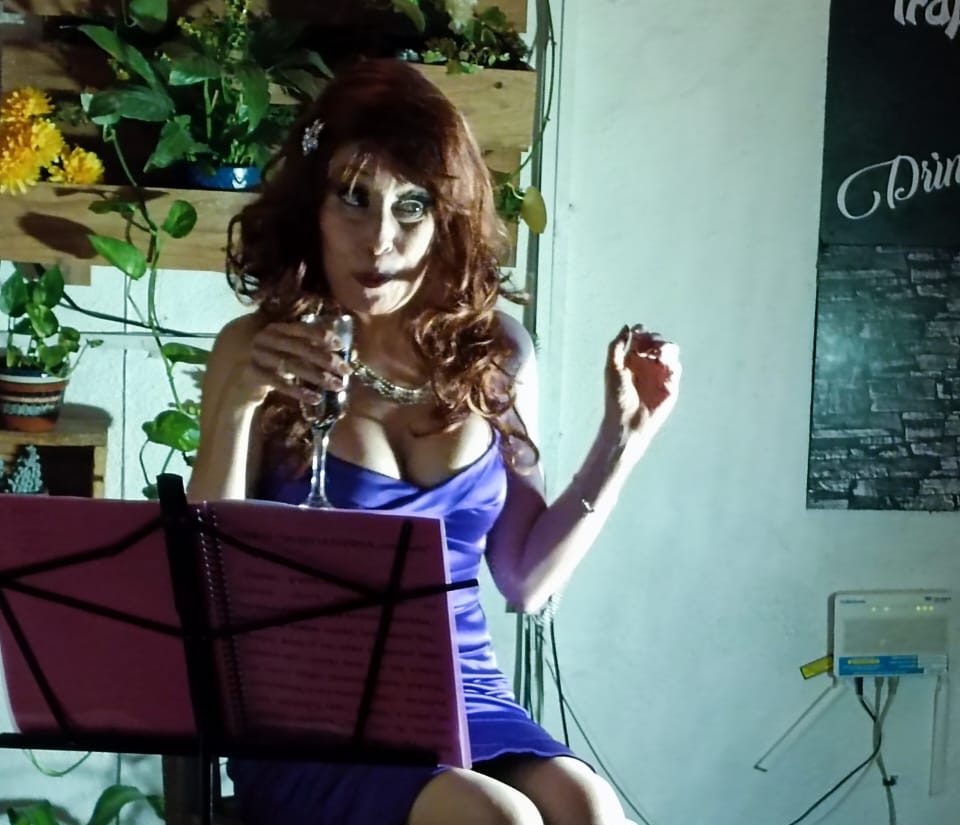 Charleroi: an escape match on the theme “Back again to the long term”