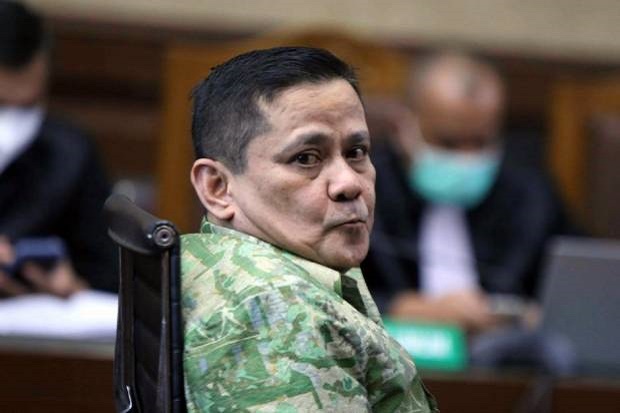 Of the five points made by Napoleon Bonaparte, one of the main ones is that Muhammad Kece’s actions could endanger religious harmony in Indonesia. Also read: Police: 3 Prisoners of Persecution M. Kece were examined, one of them was Inspector General of Police Napoleon Bonaparte

The following are five points of an open letter delivered by Napoleon Bonaparte, Sunday (19/9/2021) and widely circulated among journalists:

Open Letter. My compatriots and countrymen. Actually I want to speak directly with all of you, but at this time I can’t do it.

Regarding the confusion of information about the persecution of Kace, I can explain as follows:

1. Alhamdulillah YRA, that I was born a Muslim and raised in obedience to the religion of Islam which is the grace of Lil ‘alamin.

2. Anyone can insult me ​​but not my Allah, the Koran, the Messenger of Allah, and my Islamic faith. Therefore, I swear that I will take any measured action against anyone who dares to do so.

3. In addition, the actions of Kece and certain people have seriously endangered the unity, unity and harmony of religious communities in Indonesia.

4. I deeply regret that until now the government has not removed all content in the media, which has been created and published by these uncivilized humans. Also read: M Disappointed in Reporting Alleged Persecution at the Police Criminal Investigation Unit 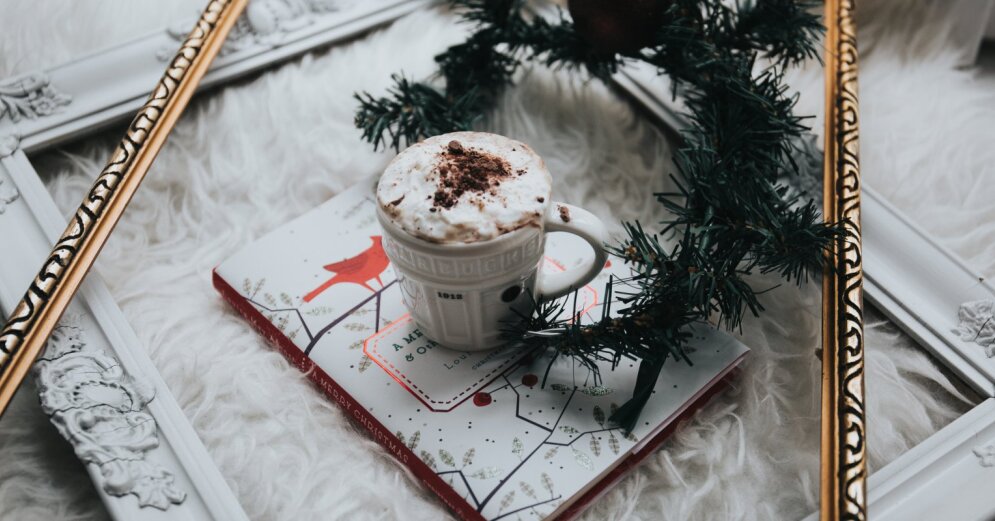 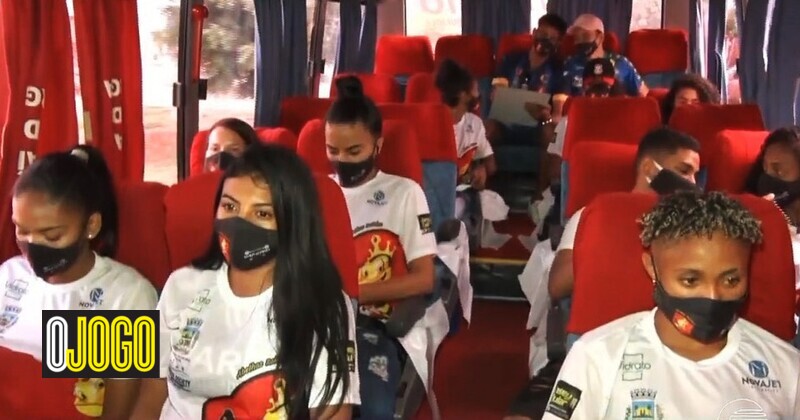 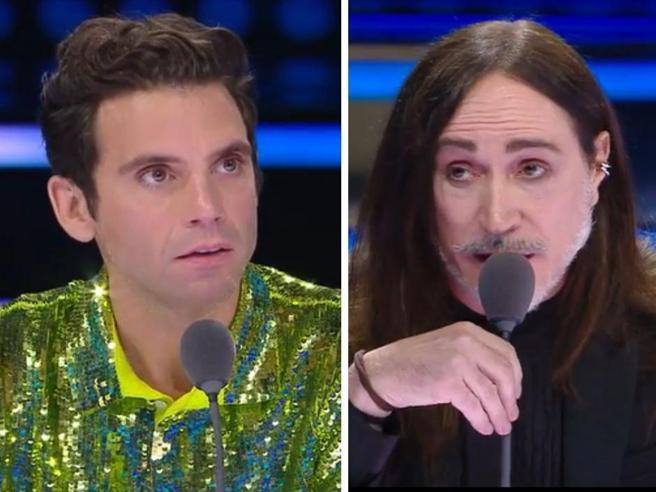