After asking its employees to remove the TikTok application, the American giant explained that it was an error, this Friday.

The American giant of the online commerce Amazon sent, by mistake, an email to his employees, asking them to remove the TikTok application, in a context of renewed tensions between China and the United States, said the group. “The email sent this morning to some of our employees was sent in error. There is no change in policy now towards TikTok, “an Amazon spokesperson told AFP late Friday.

The online retail giant emailed its employees a note on Friday, telling them they had to remove the TikTok app to continue accessing email from their phones, according to US media. TikTok, acclaimed by the youngest thanks to its videos around humor, dance and music, belongs to the Chinese group ByteDance and has nearly a billion users worldwide.

“User safety is of the utmost importance for TikTok – we are fully committed to respecting the privacy of our users,” said a spokesperson for the social network, contacted by AFP. US President Donald Trump said on Tuesday that he was studying the possibility of banning the TikTok application, on suspicion of spying on behalf of the Chinese government.

The platform has often had to defend itself from its links with China, where its parent company has a similar application, under another name. She has always denied sharing data with the Chinese authorities and said that she did not intend to accept such requests. In addition, TikTok announced Monday that it would suspend its application in Hong Kong because of the recent national security law imposed by China.

The richer, Zuckerberg is now a “centibillionaire” equal to Bill Gates 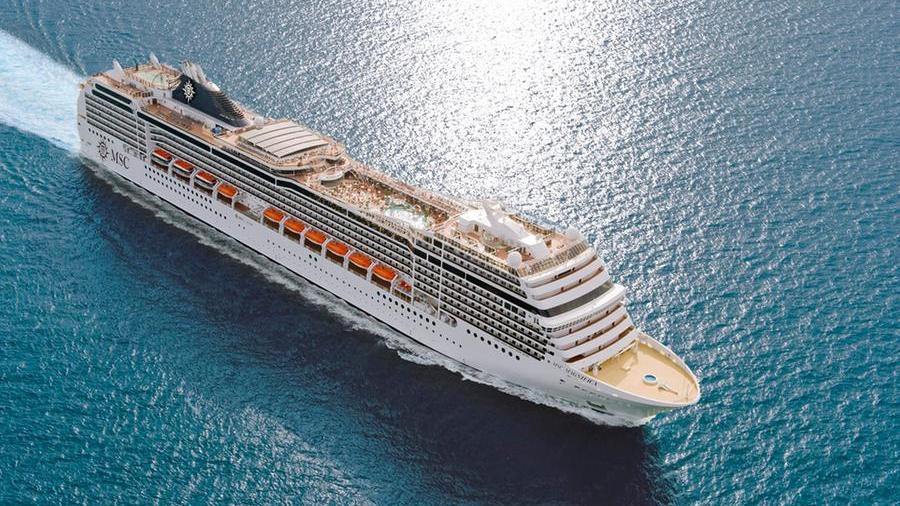 A new giant breaks into the TikTok deal … and $...