Hezbollah May Be In Possession Of Iran’s Last Cruise Missile 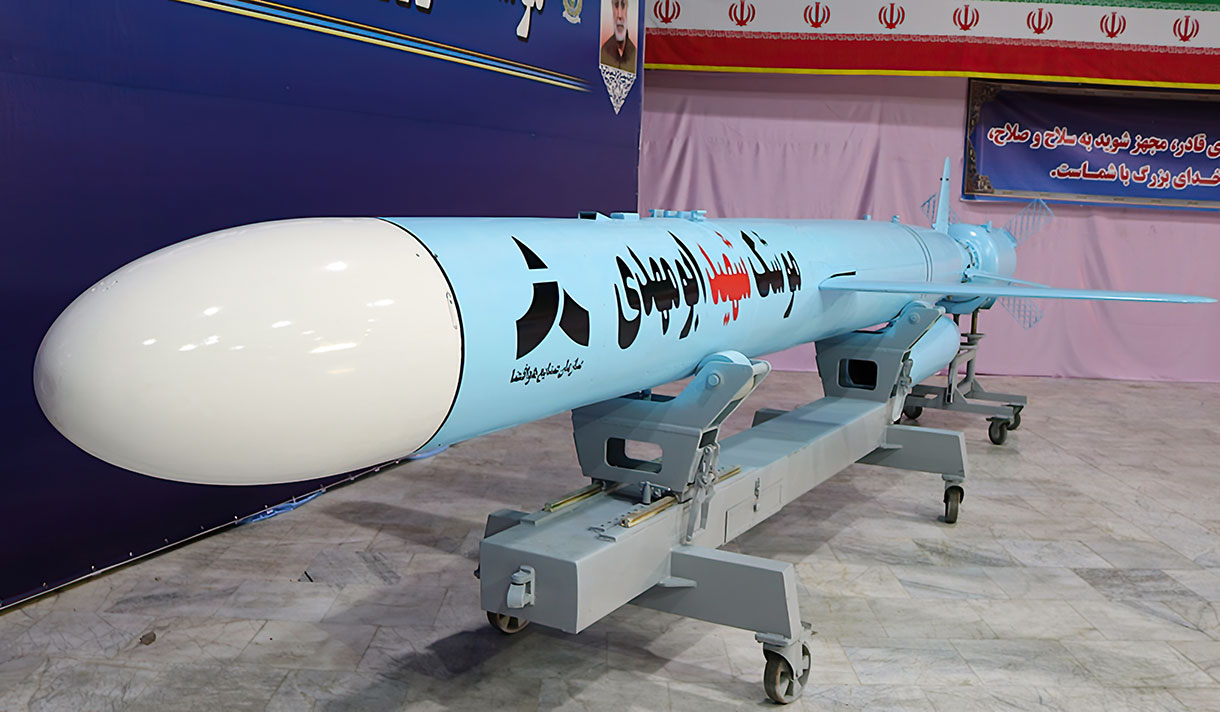 Hezbollah’s stockpiles of surface-to-surface artillery rockets, mostly small and unguided, could be growing. The Islamic Republic of Iran’s most successful export has maintained a tight grip on Beirut since the early 1990s. It initially established its presence as a fighter for “Zionist” and “imperialist” forces in Lebanon, Hezbollah has regularly received training, funding and other forms of assistance from Iran.. Currently, the “Party of Allah” has an arsenal estimated at more than 130,000 rockets.

The videos show an arsenal

A video circulated last week showing Hezbollah officials showing off what is supposed to be the Abu-Mahdi cruise missile launcher. If true, the Iranian-backed group would have the ability to threaten not only its border adversary, Israel, but also to a NATO facility deep in the eastern Mediterranean. Although Iran has a long history of providing military support to its export partners, it also often boasts about weapons it does not actually have.

The Shahid (Martyr) Abu-Mahdi al-Muhandis missile was first unveiled by Iranian officials in August 2020. With a reported range of more than 1,000 kilometers, the missile tripled the previous maximum range of the Iranian Revolutionary Guard Corps (IRGC). This long-range anti-ship missile features a turbojet engine and rectangular wings with a circular tip protruding inside the fuselage. The missile’s longer range allows it to be fired from further distances, making it more difficult for adversaries to detect before launch.

According to a member of the Missile Defense Advocacy Alliance (MDAA), the possible addition of the Abu-Mahdi to Hezbollah’s arsenal is extremely worrying. “It is important because if it turns out to be the Abu Mahdi cruise missile it has a range of approximately 1,000 km, so it could threaten the gas platforms in the region, not only [de] Israel, so it’s relevant: It’s the first time we’ve had a glimpse of this system in the hands of Hezbollah.”

Hezbollah’s alleged takeover of the Abu-Mahdi indicates that the group is willing to threaten the United States, which has recently backed a maritime boundary agreement between Israel and Lebanon. The Jerusalem Post reported that Hezbollah leader Hassan Nasrallah was angry about the US’s involvement in the deal, indicating that the “debut” of its long-range cruise missile could have been a response to this unfavorable news.

Iran has a long history of supplying more advanced weaponry to its proxies in the region. It is well documented that Iranian-made rockets, missiles, and drones have reached the Houthi rebels in Yemen, the Popular Mobilization Units (PMU) in Iraq, and Hezbollah’s military wing in Lebanon. Last year, then-Central Command chief Gen. Kenneth McKenzie declared that Iran’s continued arms shipment to Hezbollah is a “ongoing concern for the United States.” Hezbollah’s smuggled weapons, including Scud surface-to-surface missiles and Fateh-110 precision missiles, have directly threatened Israel.

Although Hezbollah’s acquisition of the Abu-Mahdi missile from Iran would not be shocking, the possibility that the released video is doctored remains estimable. Both Iran and its Lebanese counterpart have been caught manufacturing their weapons arsenal in the past. However, even though the Shiite group does not actually possess a long-range cruise missile at the moment, has declared his intention to obtain one and use it as a threat. Israel, the United States and Tehran’s other adversaries in the region should be wary of this possibility.

About the author: Maya Carlin is an analyst at the Center for Security Policy and a former Anna Sobol Levy fellow at IDC Herzliya in Israel. She has been featured in many publications, including The National Interest, Jerusalem Post, and the Times of Israel. 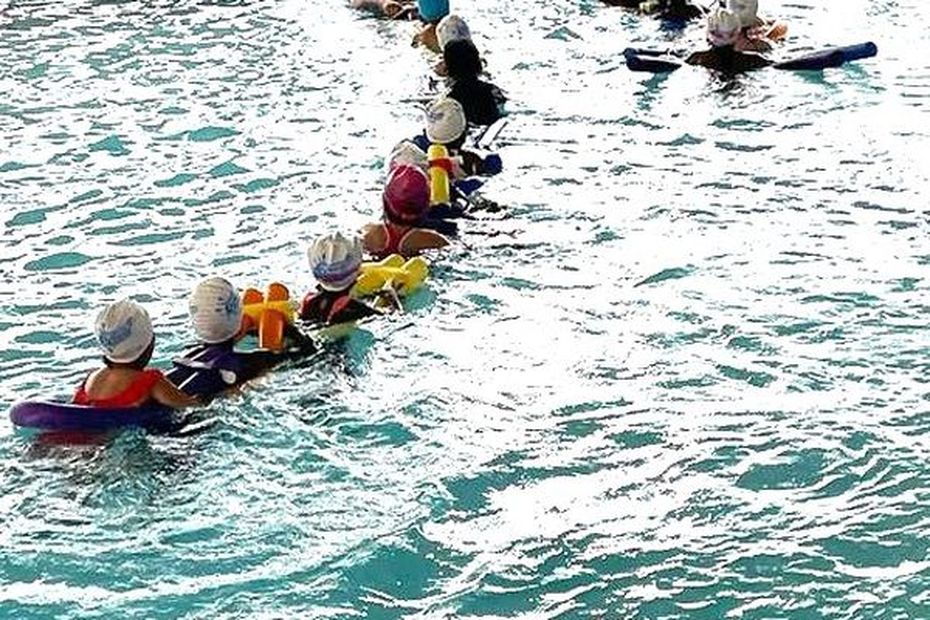 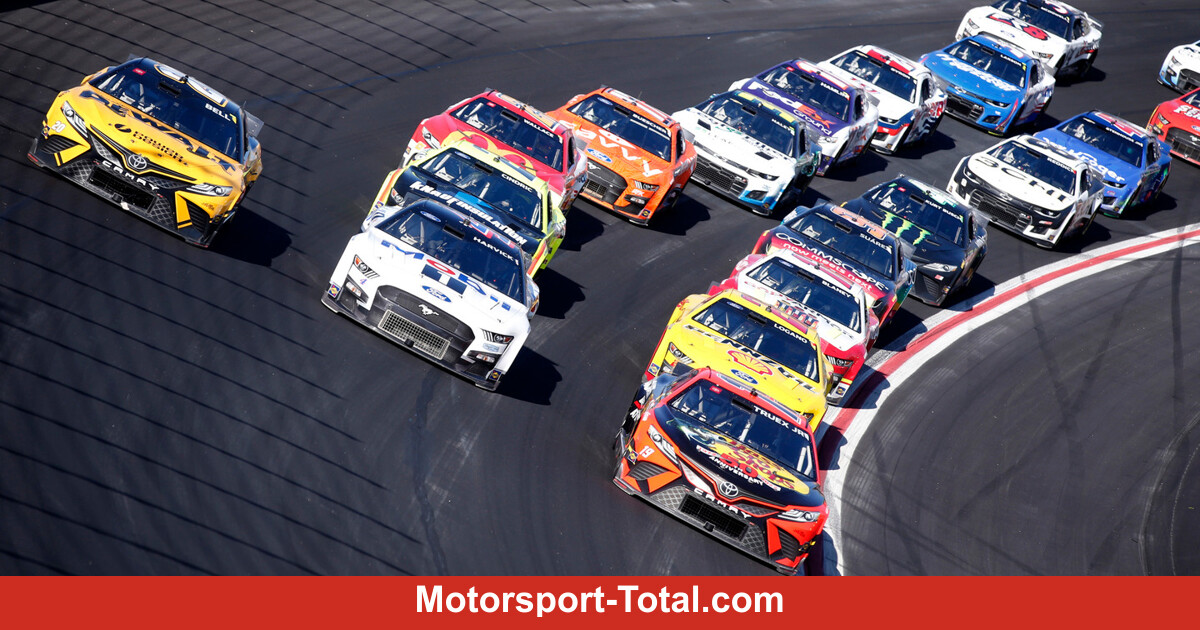 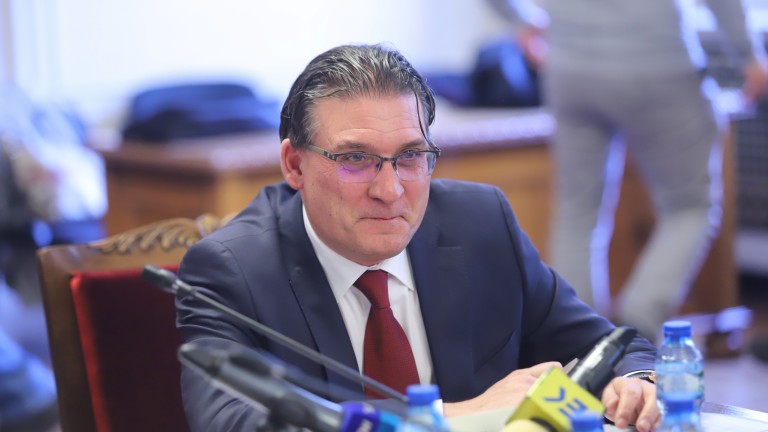 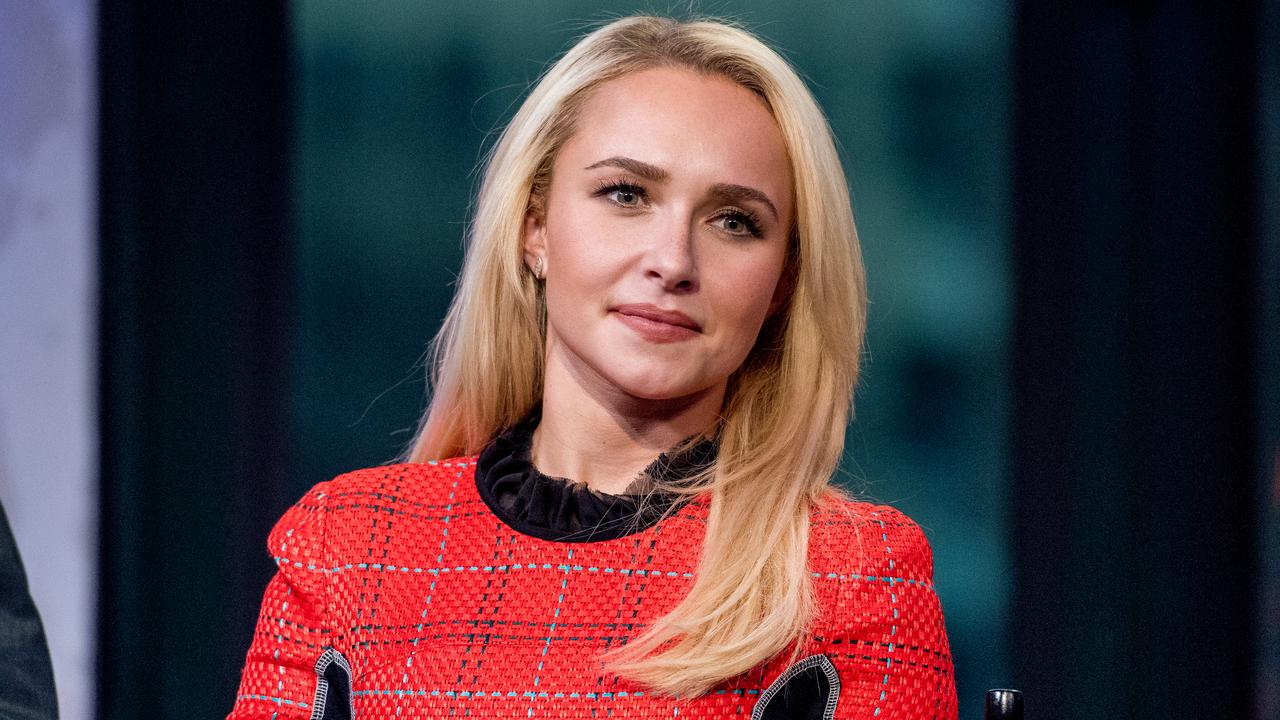 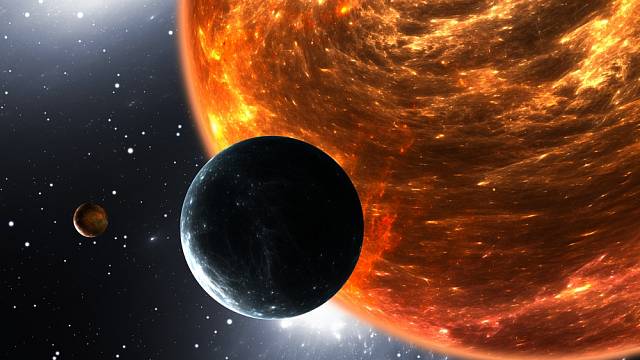 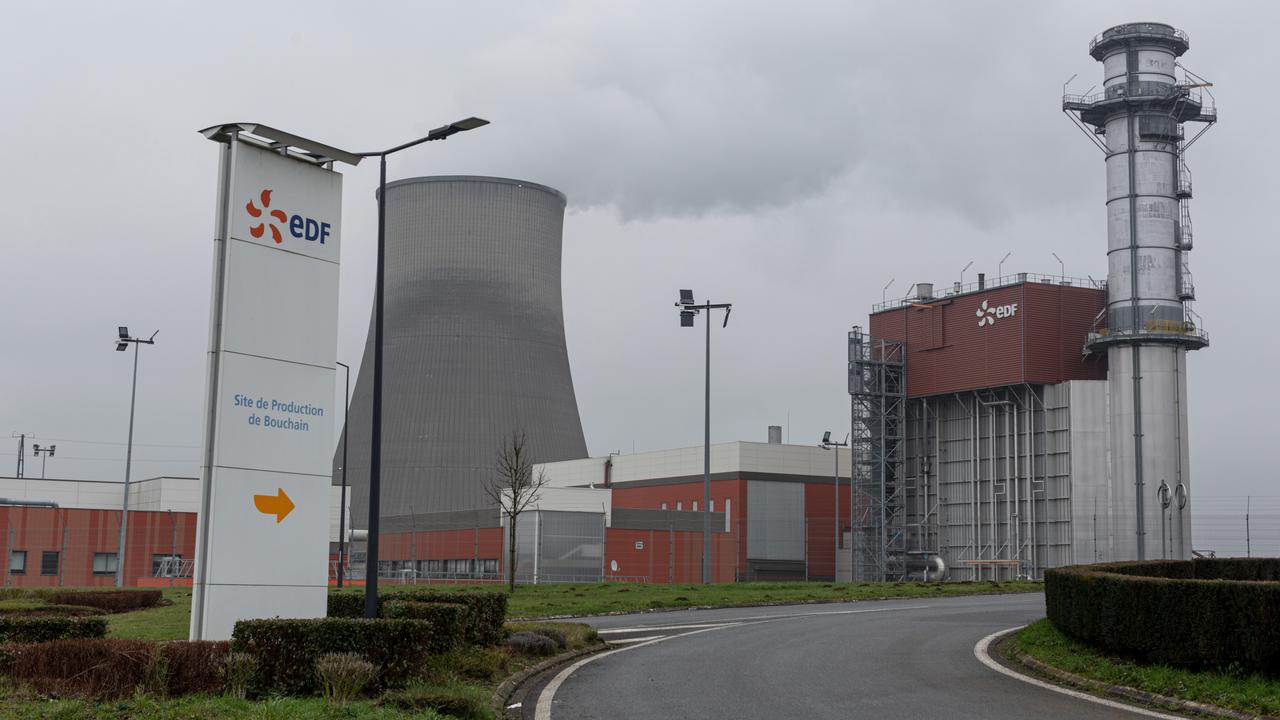