Hey Spotify is coming to the music app 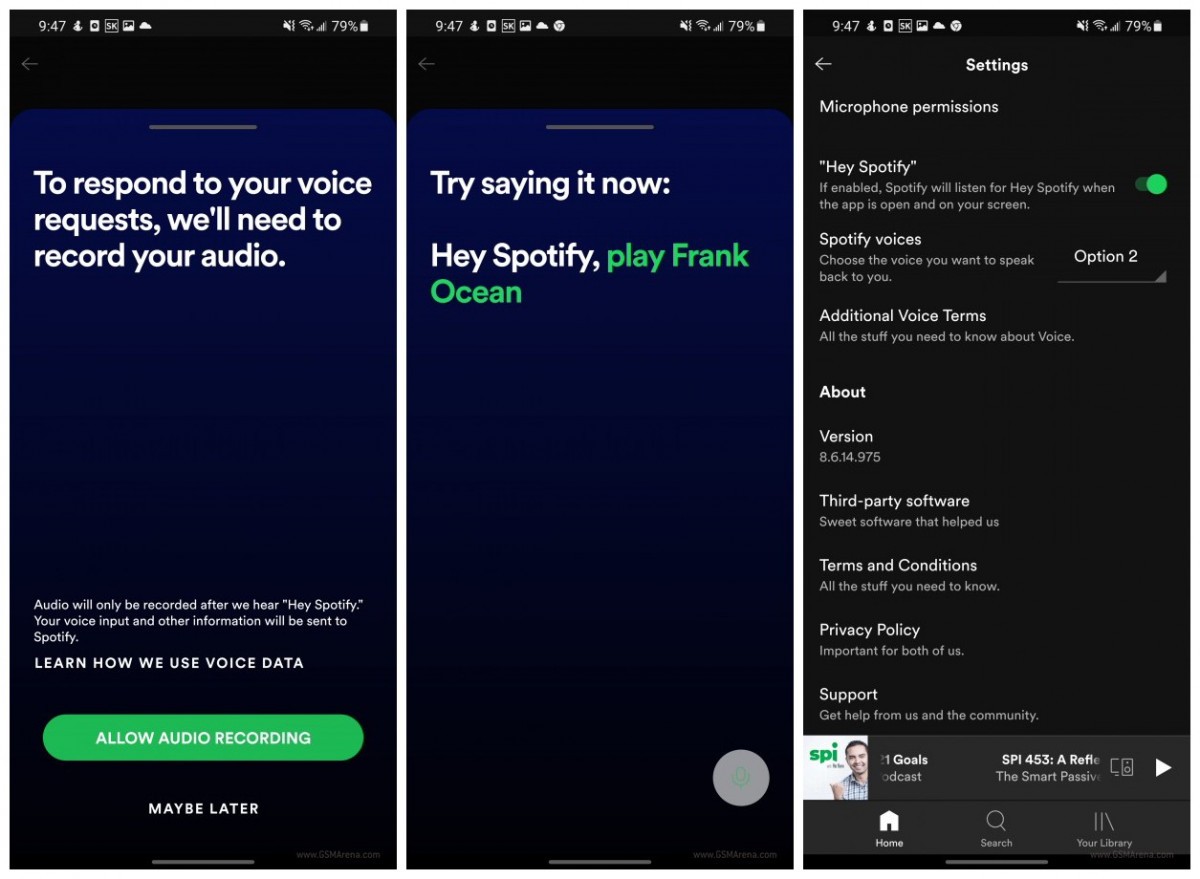 It’s not just Siri in life. From today, you can say “Hey Spotify”, if the Spotify app is open, to start playing a song, album, or even a playlist.

As shown GSM Arena for the first time, this hands-free function was already tested for some time and has now started to be rolled out for iPhone and Android users.

As you can see, there is nothing rocket science about the “Hey Spotify” feature. You just need to have the app running in the background and ask the service for something. Since the feature is only just starting to roll out, not all users will be able to find it, but here’s where it should be:

Now when using the app, you can just say the magic formula to enhance your listening experience.

This new “Hey Spotify” feature is in addition to the voice search feature that was previously available to Premium users. The difference is, “Hey Spotify” is truly hands-free.

Over the past few months, Spotify has announced several new features, such as a future lossless HiFi subscription, a Podcast subscription service, and a redesigned design across all of its iOS, Mac and web apps. 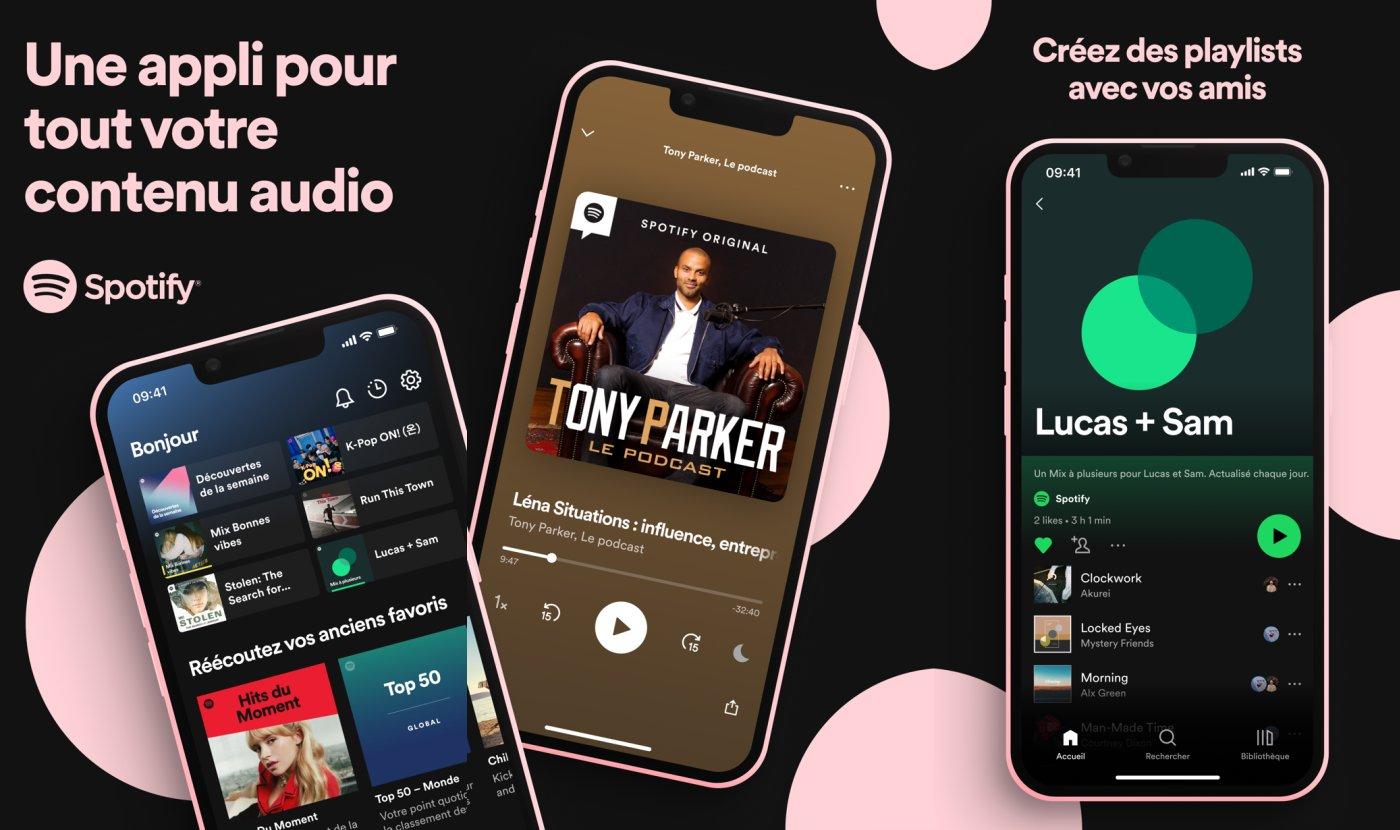