Hendra Virus can be transmitted from horses to humans, transmission via feces 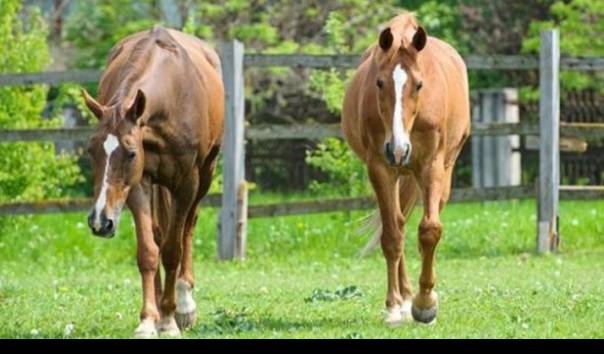 JAKARTA, KOMPAS.TV – Researchers at Australia’s Griffith University some time ago revealed that the Hendra virus or Hendra virus (HeV) is contagious in horses and humans.

The virus has been detected in Australia in the urine of black-headed bats from New South Wales to Queensland.

Study leader from the Center for Planetary Health and Food Security Alison Peel said based on the study of the bats, his team was able to identify which variant of the virus could be transmitted.

“The results of our study by examining specific bat species helped identify how this viral variant was transmitted to horses and humans,” Peel said. Kompas.com, Friday (20/5/2022).

Hendra virus is a zoonotic disease that is transmitted from animals to humans. Generally this virus is found in late May to late August. However, transmission can occur in all seasons.

Also Read: 5 Ways to Prevent Transmission of Monkeypox Virus whose cases are increasing in the UK

Peel said his research revealed there was new evidence showing the risk of transmitting the virus to humans.

Hendra virus apparently has long been found and is one of the endemic diseases in various regions.