Hemophilia: Colombia stands out in the care of patients with hemophilia – Health 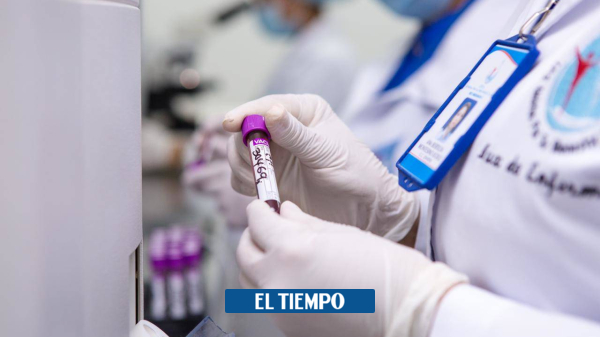 The hemophiliaAccording to the hematologist Mauricio Cortés, it is a hereditary bleeding disorder in which the blood does not clot properly, which can cause spontaneous bleeding or after surgery or traumatic injuries.

(You may be interested: Delta variant of the coronavirus: what you need to know to protect yourself)

The severity of hemophilia, says hematologist Francisco Meza, is determined by the amount of the factor in the blood.

“The lower the quality of the factor, the greater the possibility of bleeding, which can lead to serious health problems.”Meza insists.

Undoubtedly, currently with the care and treatments that are provided to the patient, this disease has a lower incidence of bleeding, since Law 1392 of 2010 was issued in Colombia, for orphan disease treatment and bleeds have been reduced by 90%, considering they now have home care and the necessary medications are placed directly at home, by specialized nurses.

This is precisely the result of the study carried out by Colombian doctors Gina Díaz salubrista, Samuel Sarmiento, epidemiologist, Mauricio Cortés, hematologist, Francisco Meza, hematologist at the Integral Solutions Research Center, among other researchers, who took on the task of collecting information from a sample of more than 100 hemophilia patients in 12 Colombian cities and they analyzed its evolution after the new measures adopted by the National Health System.

(Of your interest: Doctors talk about the Court’s decision about euthanasia)

The study found that in 1993, the coverage of these patients regarding their disease was 15%, while today it is 98% and these people receive comprehensive and interdisciplinary.

In their research, which was presented at the World Congress on Haemostasis and Thrombosis held last week in Philadelphia, United States, the experts took into account factors such as the stage of treatment, age, weight, frequency of drug administration, the type of joint damage, bleeding during the last year and if the patients had orthopedic surgeries, among other factors, to determine the state of the disease, with the aim of evaluating the association between the early prophylaxis or late prophylaxis, in relation to having joint damage in Colombian patients diagnosed since 1969.

Gina Alejandra Díaz Mosquera, from the Universidad del Rosario, pointed out that in the initial treatment, before Law 100, due to the lack of availability of coagulation factors and adherence to treatment, it could not be followed up, which is now done.

(Also read: If I had covid, why do I have to wait 3 months to get vaccinated?)

For Samuel Sarmiento, epidemiologist at the Universidad del Rosario, these new provisions have allowed bleeding, especially in the knees or ankle, to have decreased by 90 percent, which means that the patient’s quality of life has improved remarkably.

For his part, the Pediatric Hematologist Onco of the National University Mauricio Cortés, explained that it is very important to avoid bleeding in this type of patients, which has been reduced with the new accessibility measures adopted in Colombia.

The researchers concluded that these types of patients only improve with a interdisciplinary care in which several specialists intervene who manage to stabilize their condition, including the presence of the psychologist and nurses who directly apply the medications in the patient’s residence, permanently observing the general condition of the affected person.

During the last International Congress on thrombosis and hemostasis, recommendations were given for the application of the vaccine against Covid-19 in hemophiliac patients, emphasizing that there is no contraindication for its application and that to avoid the appearance of bruises it should be applied after providing your treatment for hemophilia.

(Also: Can I have a drink after being vaccinated against covid-19?)

Once the vaccine has been applied, the area should be pressed for 5 minutes, to reduce the risk of hemorrhage, “But you have to work so that patients vaccinate and do not be afraid of the application, because it is worse to face both diseases at the same time “said the courteous hematologist. 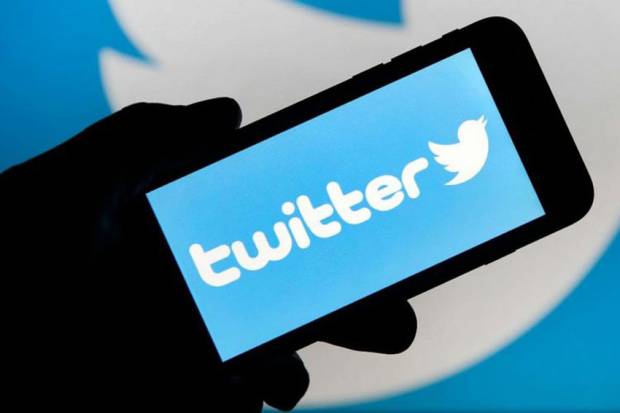 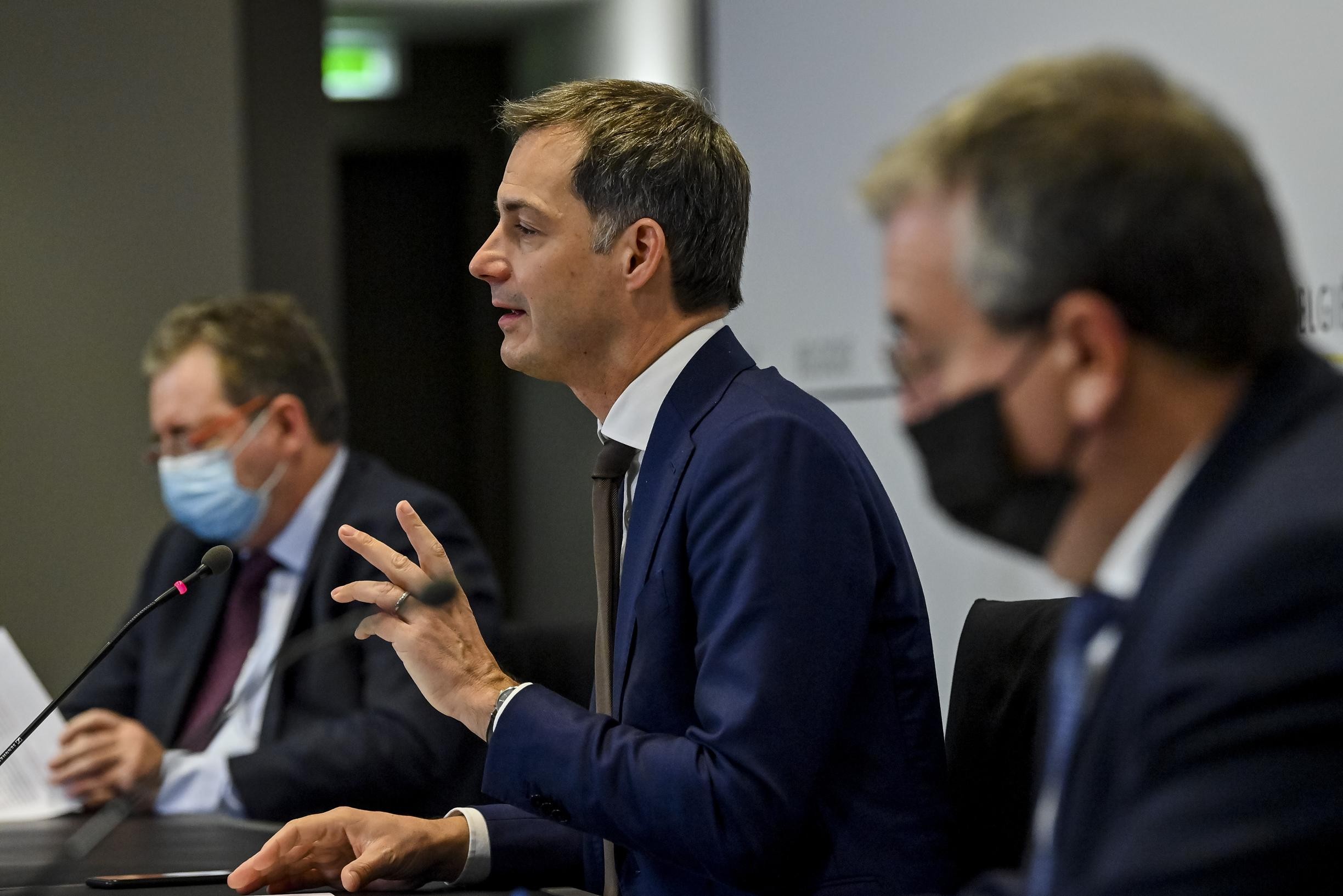