KINZENBACH – Amazingly fit, Heinz Johannes Fischer received a press representative at Waldstrasse 41 in Kinzenbach with a large safety margin in his son’s party room to report on his life. Today, January 14th, the birthday boy was born 95 years ago in Berlin. Here he grew up and also attended school.

At the age of 17, he volunteered for the Wehrmacht in 1943 and was trained as a tank gunner in Denmark. Heinz Johannes Fischer was taken prisoner on the front in Normandy in France in 1944. He managed to free himself in 1946. A year later he met his future wife Elfriede in Marburg. The wedding took place in the same year.

The young couple lived in Stadtallendorf and moved to Gießen in 1961. Heinz Johannes Fischer had found a job as a chauffeur at the Federal Welfare Office and worked here until retirement age.

With his wife, who died in 2012, he was able to go on many beautiful trips, driving a car was his passion. To this day he drives an electric vehicle and is happy to be independent for small trips, especially in the village, also to the cemetery. Four years ago the youngest son, one of five children, bought the house on Waldstrasse in Kinzenbach. Heinz Johannes Fischer’s home has been here since then.

Six grandchildren and three great-grandchildren are also happy to have such a fit grandpa and great grandpa. The jubilee was happy to attend the senior meetings at the Awo. He enthusiastically talks about the fact that he has been on vacation with his son in a caravan in the Harz Mountains for the past three years. Berlin was also the destination of a trip. Since congratulatory visits are hardly possible at the moment, the jubilee looks forward to calls on 0641/9609816. 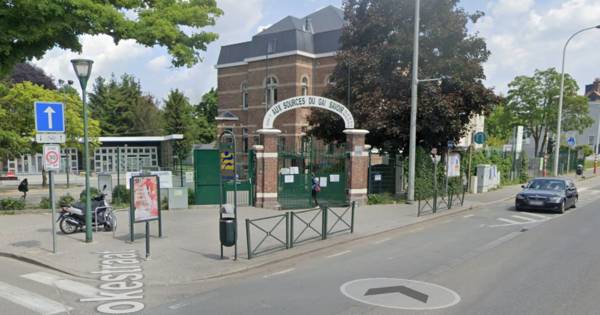 Losing the war against Azerbaijan, Armenia tries to enter into a defense pact with Russia

Crypto ship (Satoshi project) fails due to lack of insurance

EXCLUSIVE SURVEY Coronavirus: French people very worried about their health and the economy

Waldorf Frommer warning about “Knives Out” for LEONINE Licensing -915 Euro-

The second promo of the series, The Founder, Othman, episode 12