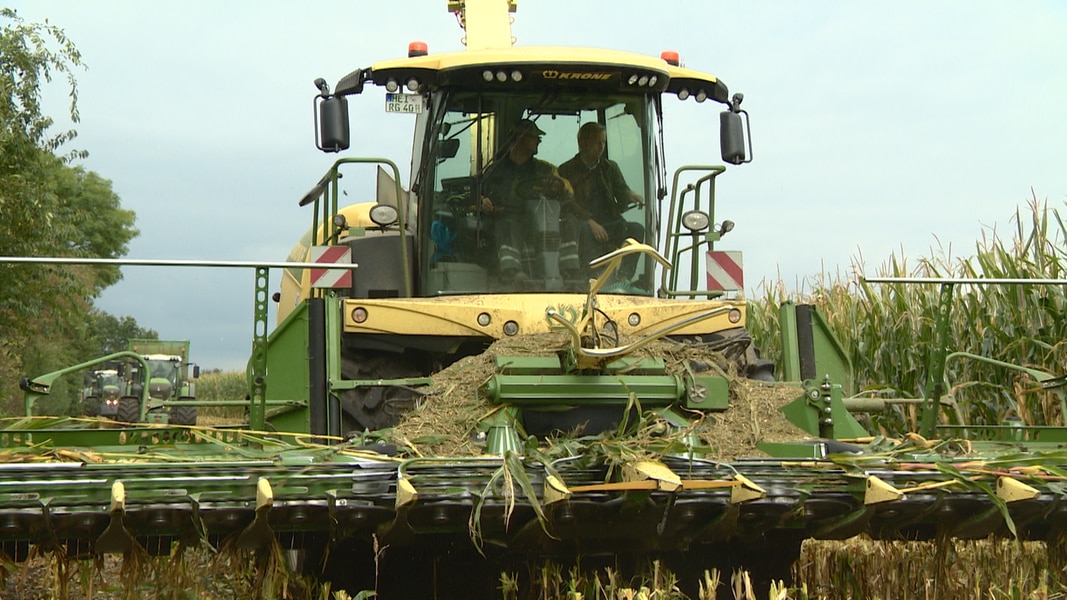 The police in Heide (Dithmarschen district) received the first report on Friday, and another farmer reported on Monday: Strangers had attached metal poles to the maize plants in maize fields that were to be harvested. “Suddenly there was a bang and sparks came out of the yellow tower, iron parts flew through the area,” reports the contractor Andreas Ruge concerned. During the mowing work, the bars got into the cutting unit and damaged the machine. Luckily, no one got hurt. “But that could have turned out differently,” says Ruge. Metal parts flying around could have seriously injured people. That is why he is also concerned about his employees who drive in the field right next to him. He and his staff have a queasy feeling about the rest of the work, emphasizes Ruge.

The contractor must initially pay for the damage of around 80,000 euros. Insurance does not pay for such a thing.

A good year ago, metal parts had already destroyed the chopper at contractor Niels Schäfer in Beldorf (Rendsburg-Eckernförde district). The police are working meticulously to find those responsible. With the help of DNA traces, the police could have identified perpetrators nationwide, Schäfer said.

The police started the investigation into the sabotage in Heide. Because the perpetrators are unknown, the police can only speculate about the motives. Andreas Ruge does not take the attack personally, as he says. He would like people who see people in corn fields to inform the police.

The officers are also looking for witnesses after the attacks who can give clues to suspicious persons or vehicles that were in the area of ​​the crime scene on Hamburger Strasse and Landgrabenweg. Anyone who has seen something should report to the police in Heide on (0481) 940. 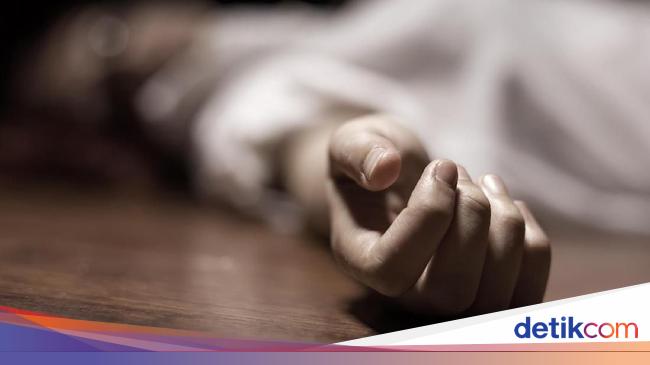 Why Do Good People Die So Fast? Here is Ustaz’s explanation This year, there are 47 cases of HIV/AIDS in Sukoharjo