The American “Hearthstone” Masters professional Zalae was accused of domestic violence against his ex-girlfriend.Picture: Retrieved from the Internet

The American player Zalae of the “Hearthstone” Masters Pro Tournament was beaten by him yesterday (19)Ex-girlfriend Rini broke the news, Said that Zalae had committed domestic violence to her when the two lived together, almost suffocating her with a pillow, and lacked respect and was a control freak in their usual relationship. Zalae stated in the fact that he has no intention of publicly responding to Rini’s allegations. Although many of the allegations are false, he does not intend to respond publicly in order to protect the other party.

Rini, the ex-girlfriend of the American player Zalae in the “Heartstone” Masters Pro Tournament, yesterday publicly accused that Zalae had a record of domestic violence and anger control issues when the two lived together. She said that she had moved into Zalae’s house and lived together for about 10 weeks, in which Zalae had committed domestic violence against her. In the most serious quarrel, Zalae forced her into the corner, about 10 to 13 times in a position to move her rough. After Rini pushed Zalae’s arm twice to ask Zalae to retreat, the furious Zalae cut her off. He dragged it into the room and threw it on the bed, and rode on her to smother her face with a pillow until she screamed “I can’t breathe” before letting go. The next morning Zalae asked her to leave his house within 24 hours because he felt that Rini was aggressive and made him feel unsafe.

Rini also accused Zalae of yelling at her: “You are rotten”, “You are going to be unable to give birth, so you’d better work hard to find a way”, and often complain about her lack of fitness, etc., which makes her feel disrespected. Rini said that Zalae is a control freak and thinks he needs help. He also expressed the hope that his allegations can remind Zalae’s current girlfriend to prevent these situations from happening.

Zalae said in the live broadcast yesterday: “I don’t want to hurt my ex-girlfriend, so I won’t say bad things about her publicly. Is this reasonable enough?”, “Is there anything untrue in what she said about me? Yes. Many places are not true. Obviously. Listen, she said a lot of accusations, but I don’t want to get involved. I don’t want to say bad things about her. Seriously, please respect my privacy… When everyone has some problems with the ex When it comes to solving them, they will choose to chat privately and respectfully, right?” At present, “Heartstone” officials have not publicly stated whether they will punish Zalae. When another former professional player, Purple, was accused of sexual assault last year, even though Purple stated that the incident was a false accusation and will file a lawsuit, the authorities still stated that Purple was prohibited from participating in the event.

Court of Auditors warns of billions in aid for Deutsche Bahn

Weather forecast in Hérault and Gard: sun for some, rain for others …

Kylie Jenner celebrates Valentine’s Day at the beach with her daughter Stormi!

Covid-19: the CNOPS refuses any reimbursement of costs

Putin offered the countries of the world to agree not to use cyber strikes :: Politics :: RBC 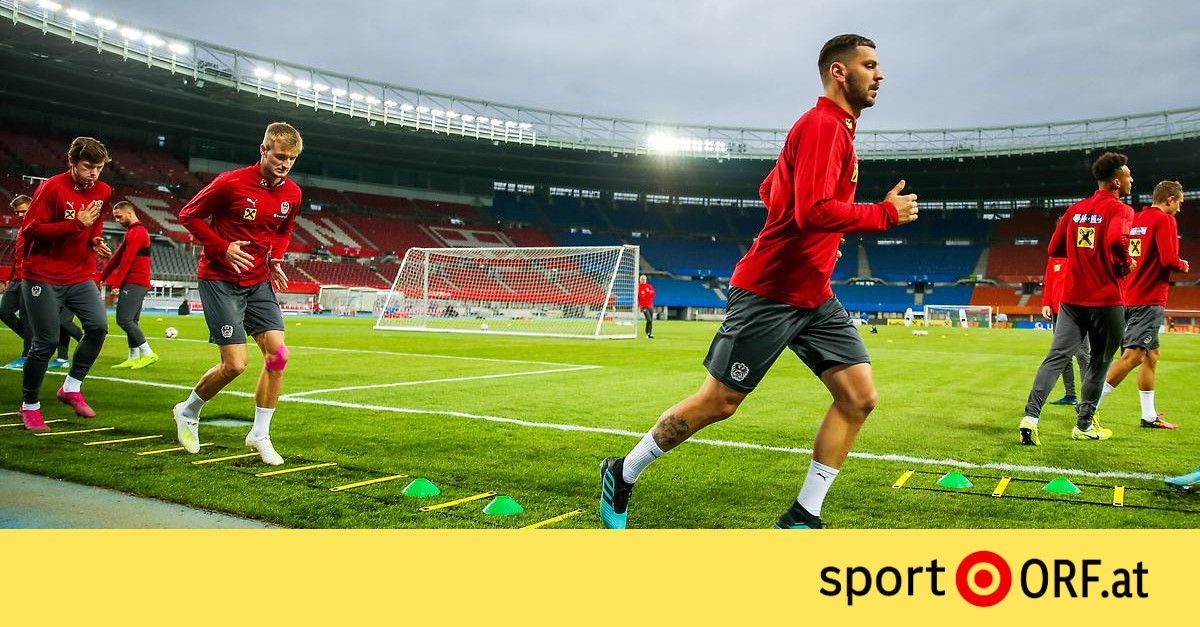 Odernichtoderdoch: The springboard was social media 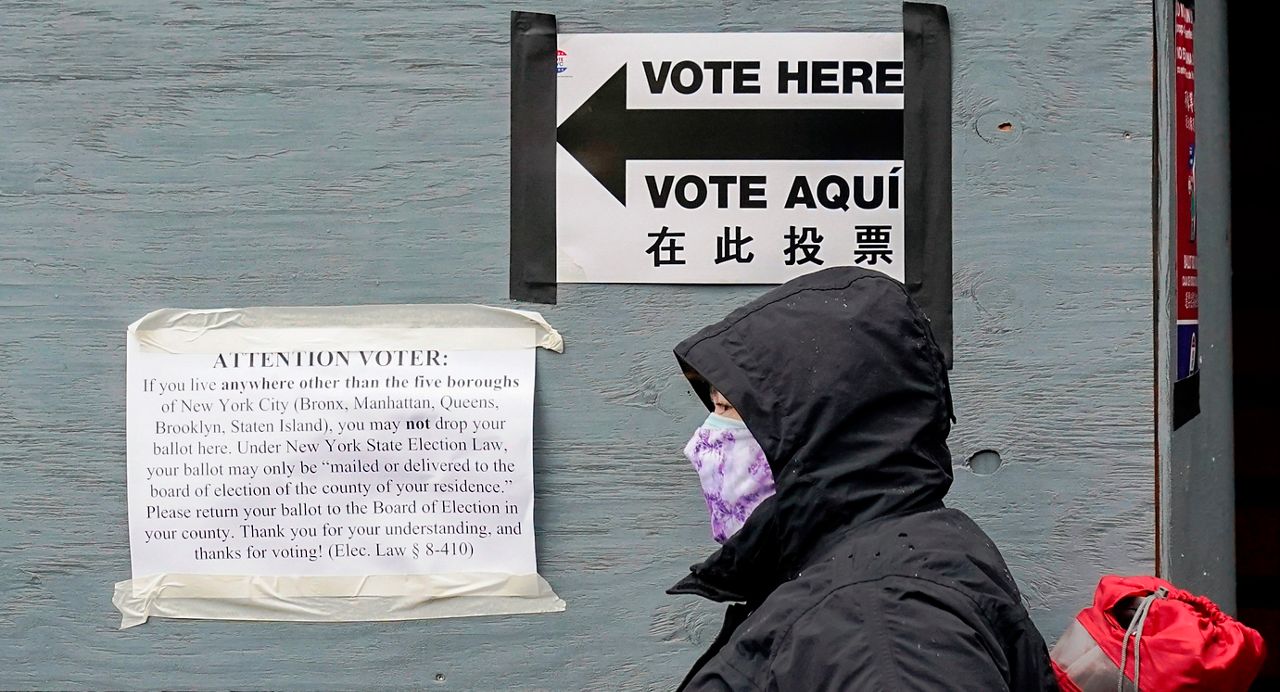 Upper Manhattan voters go to the polls despite long lines

The little ones with a lot of lift | Markets stocks