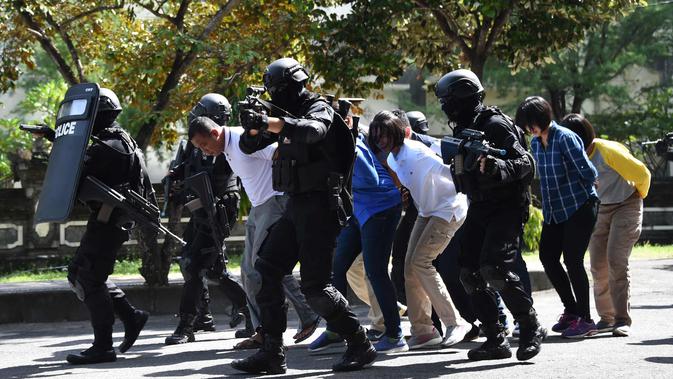 Liputan6.com, Jakarta – Government Japan warned its citizens in Southeast Asian countries, including Indonesia, to be aware of potential terrorist attacks. In warning terror sent via email Therefore, Japanese citizens were asked to stay away from religious facilities and crowds.

Quotes AP News, Japan claims to have obtained information that there is an increased risk of terror such as suicide bombings. The warning issued Monday, September 13, 2021, applies to Japanese citizens in Indonesia, the Philippines, Singapore, Malaysia, Thailand and Myanmar.

But unfortunately there is no further information related to the terror threat in question. Japan did not elaborate following warnings issued to its citizens in several Southeast Asian countries.

The Indonesian government through the Ministry of Foreign Affairs (Kemlu) has confirmed the warning to the Japanese Embassy in Jakarta. As a result, there is no message for Indonesia.

“If there is any information that credible, the Japanese side should share information with the countries mentioned in the news,” he continued.

Separately, the Japanese Embassy in Jakarta also denied the existence of email or electronic mail (e-mail) warning terrorism to their citizens in Indonesia.

Based on information from the Japanese Embassy, ​​the warning was not distributed in Indonesia, although it was circulated in other Southeast Asian countries. Malaysia became one of the countries that confirmed the existence of email it is for Japanese citizens in their territory.

Even so, the Special Detachment (Densus) 88 of the National Police Anti-terror stated that it was always ready to prevent and increase efforts to track all forms of terror threats.

“Densus is always on standby to monitor the movements of terrorist networks in our region, including regionally and internationally. There will be follow-up on information like this,” said Head of the Banops Detachment 88 Anti-terror Police, Kombes Aswin Siregar, Tuesday (14/14/2020). 9/2021).

Aswin said that the National Police would certainly explore the sources of information on terror threats submitted by the Japanese Ministry of Foreign Affairs. The National Police Anti-terror Detachment 88 has made efforts since the beginning preemptive strike or prevention of acts of terrorism in the country.

The Detachment 88 team of the National Police arrested a suspected terrorist in the Grogol Petamburan area, West Jakarta. The man with the initials SH is known to have lived in the neighborhood for 5 years.

Stephen Sondheim, co-author of West Side Story, has died 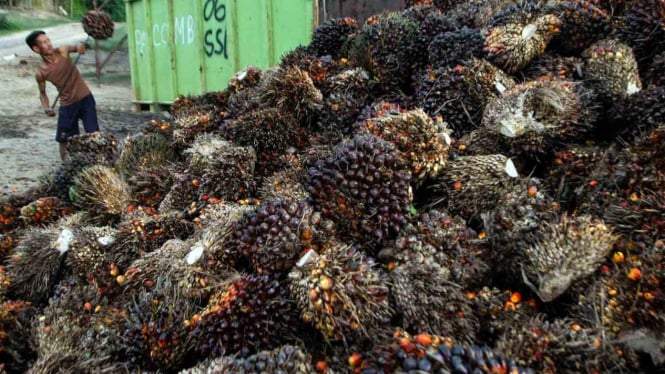 Japan Buys Indonesian Palm Oil Shells for US$12 Million Per Year, For What?