Head to Winterthur for Fabio Arnold

Fabio Arnold will no longer wear the HC Ajoie jersey. The 24-year-old forward joined Winterthur in the Swiss League ice hockey. He will therefore cross the HCA route next season. The duration of the contract was not specified this Friday by the Zurich club. In 90 matches with the Jura side, Fabio Arnold has totaled five goals and nine assists. He took advantage of his time in the region – two winters – to open his record by winning the Swiss Cup on February 2. / msc 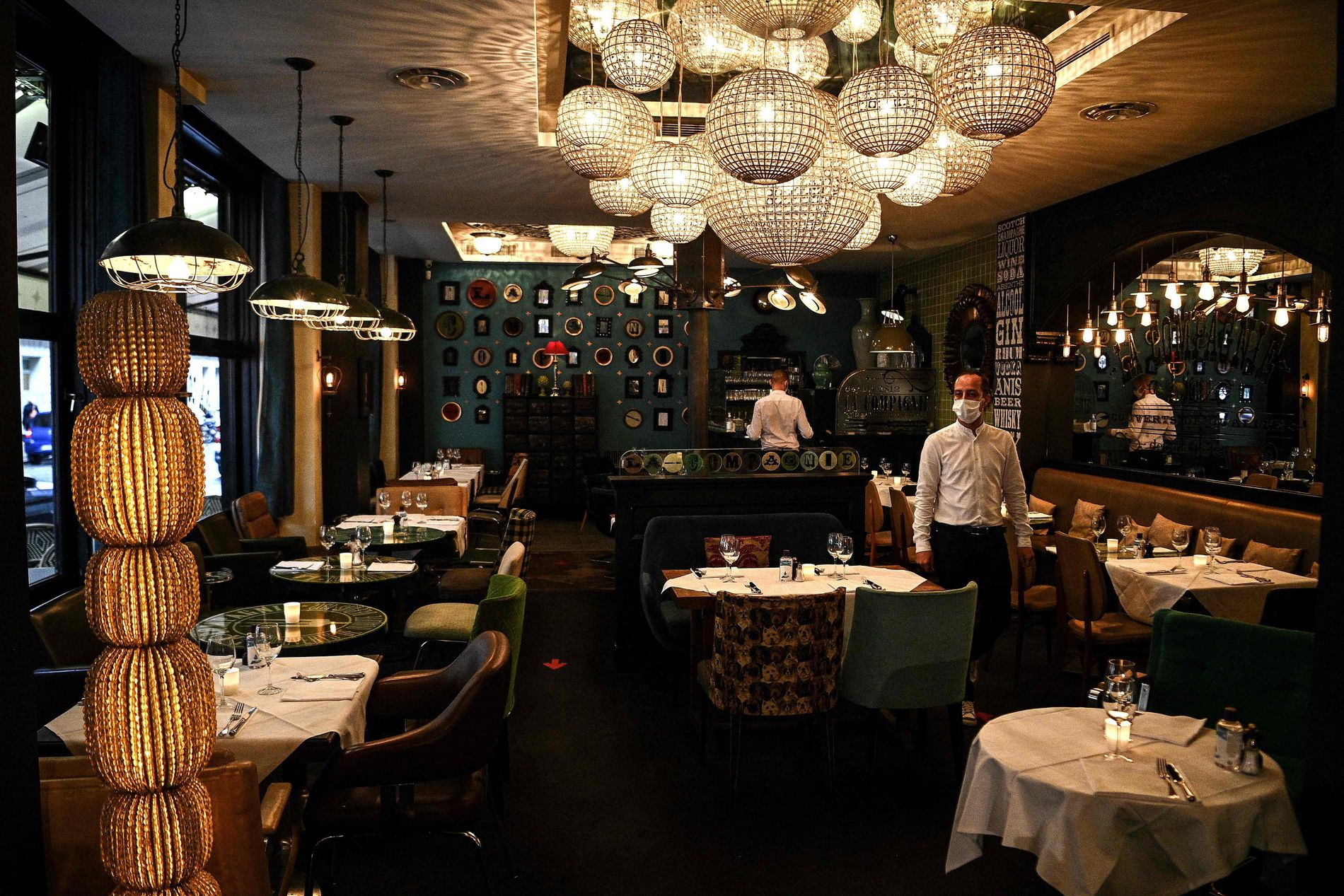 Global daily record in the number of corona cases – VG

A professional career in the Church, and then?