Home » News » He manifested while he was sick at work, fired Tuiach – Friuli VG

He manifested while he was sick at work, fired Tuiach – Friuli VG

Fabio Tuiach, the former right-wing city councilor then militant in extreme movements and recently become a fervent Catholic, former boxer, was fired by the Port Labor Agency of the Port of Trieste (Alpt) because, despite being absent from work because in illness, he would hold a public meeting. Tuiach, a former boxer, was one of the protagonists of the protests of the no Green pass, participating in the protests outside the gate 4 and in Piazza Unità, where he was seen several times, with a rosary on his arm and a large photo of a saint. The provision refers precisely to those days.

Tuiach – who would be on sick leave from 19 October – would have defended himself by claiming that he went out at the times permitted by law for people forced to stay home because they were ill. The port, however, claims the Alpt, would have been seen, photographed and filmed at other times.

“I have five children, my wife is a part-time clerk: we are going to eat at Caritas”, he commented to some local media. “They want to destroy me – he continued – I have been working in the port since I was 18: now I will have my position evaluated by a lawyer and I hope the situation will be resolved as soon as possible allowing me to return to work in the port. I just have to pray, going to pray the rosary in piazza dell’Unità “. A few days ago Tuiach had announced that he had contracted Covid, today he announced that he was negative.

PrevPreviousThe Belgo-Luxembourger Ruben Querinjean and Julie Chuberre-Dodé winners of the cross of November 11, this Thursday, in Chartres [tous les classements]
NextThe 5 clubs that want to sign Cristiano Ronaldo in the summerNext 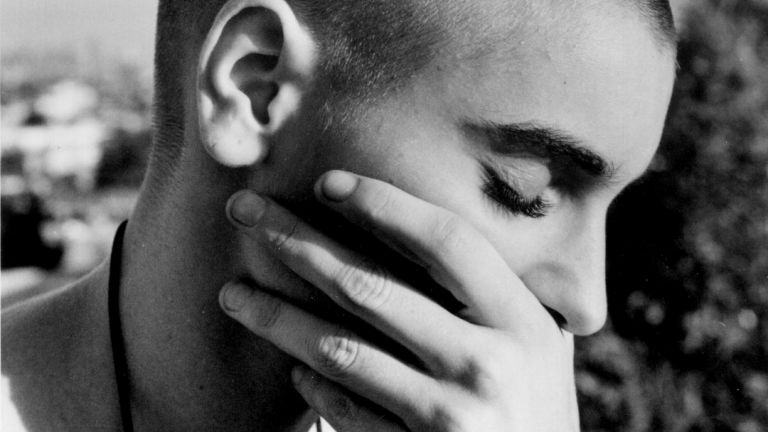 Sheenid O’Connor was hospitalized after her son’s death 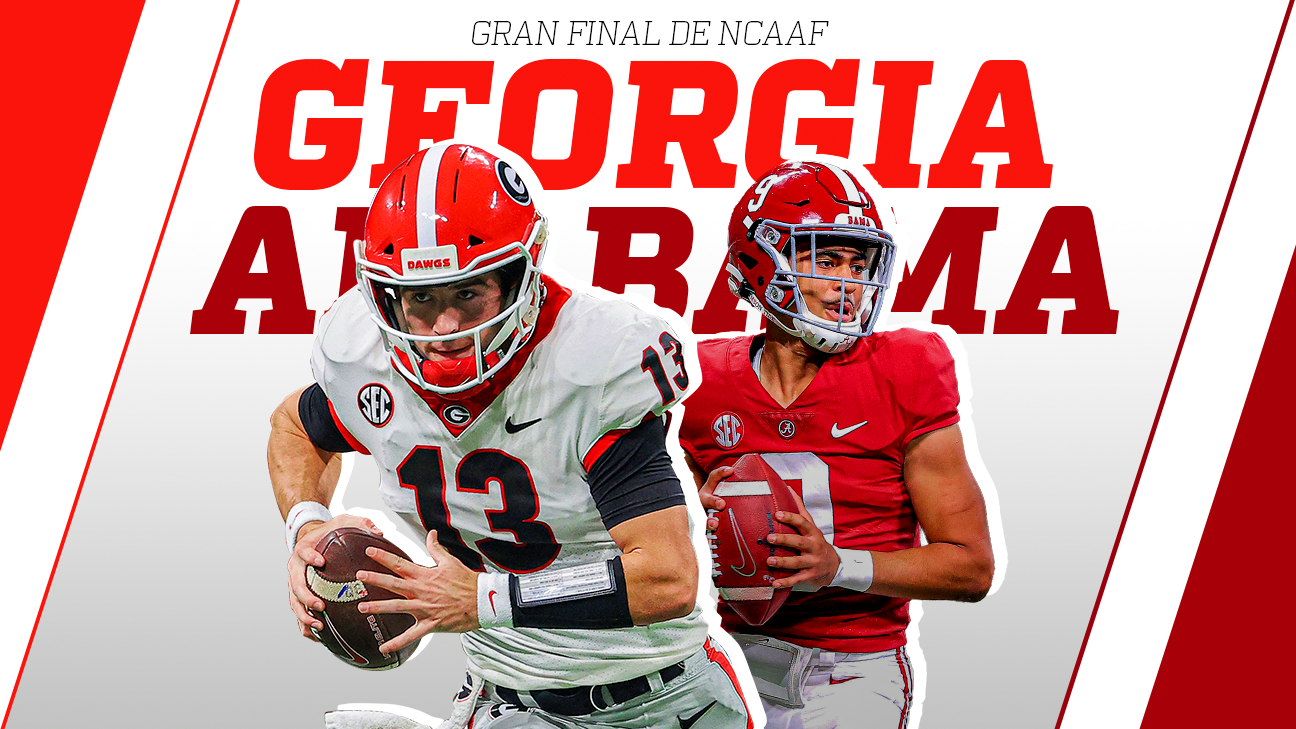 Reunion between Georgia and Alabama, now for the national title 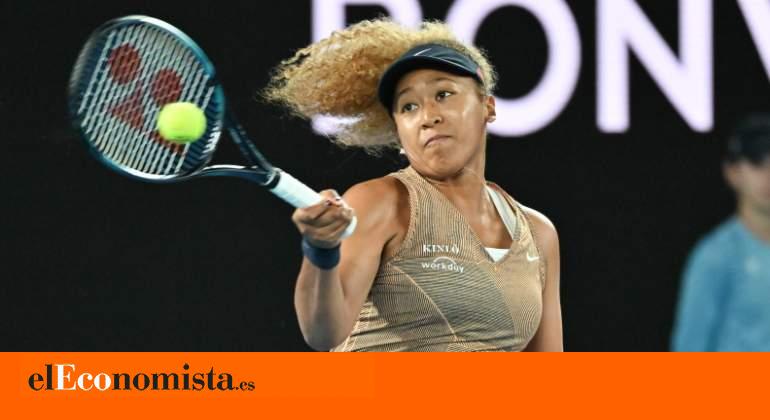 These are the 10 highest paid athletes in the world, with Naomi Osaka at the top 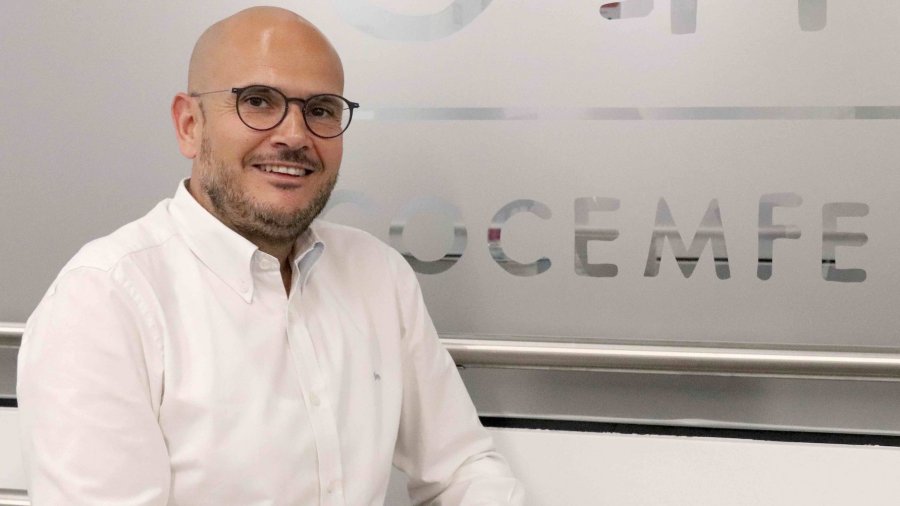